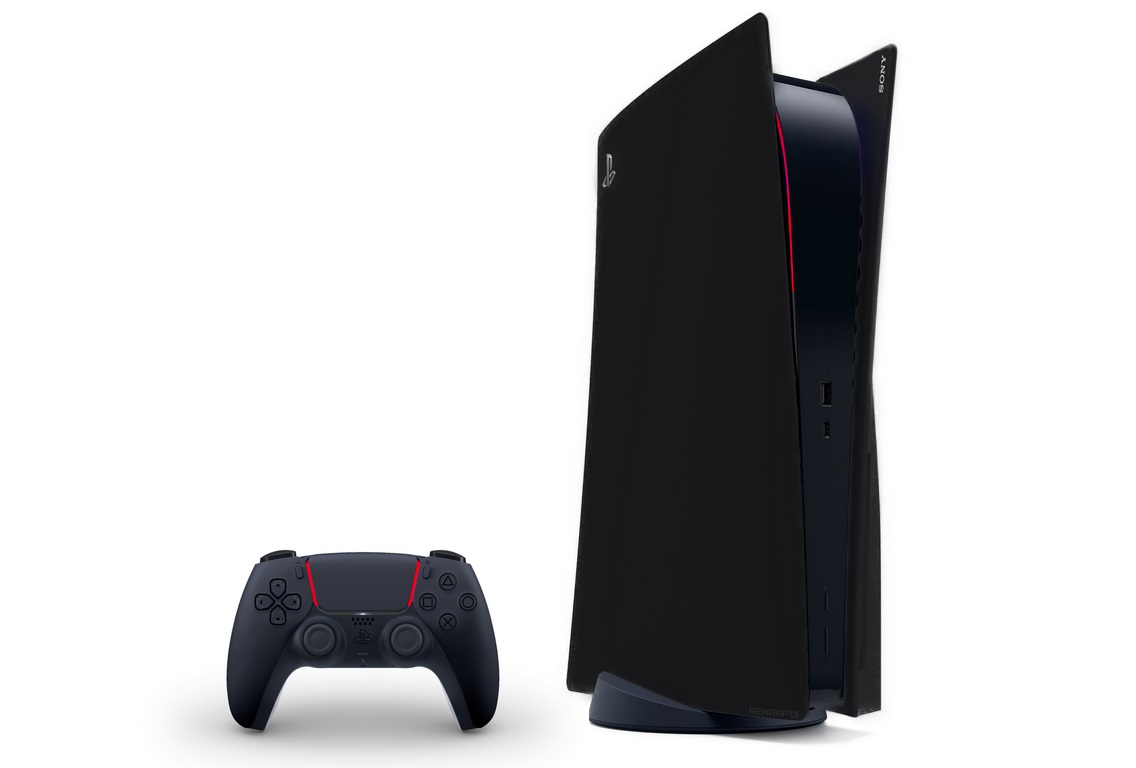 This year has been tough for next-gen consoles and it doesn’t seem to be getting any better for them. With both Sony and Microsoft struggling to keep enough stock on the shelves for the number of orders they’re receiving.

The tragic flop that was Cyberpunk 2077 is a sure sign that the next gen is simply not ready to be launched and maybe you should wait to see what’s in the pipeline before taking the plunge and purchasing a new console. Going back to the game itself, both consoles have struggled to play the game with major bugs, glitches and the absence of ray tracing.

Looking past the obvious absence of stock for the PS5, there appears to be a list of numerous problems with the console including the missing 4K 60fps which was promised by Sony. CD Projekt Red are not innocent when it comes to the obvious issues with Cyberpunk 2077, but we simply cannot ignore the fact that launch games such as Assassin’s Creed Valhalla and Spider-Man: Miles Morales have both suffered quality drops when played on the PS5 console.

So, this leaves us wondering whether the next-gen console is ready for purchasing and whether it is worth the money or not. Should we be waiting for the PS5 Pro? Is there such a thing as a PS5 Pro and when can we expect to see it? We’re here to answer all those questions and hopefully guide you to make the right decision.

Will there really be a PS5 Pro?

Although it is not confirmed yet, technology is improving rapidly and soon a ray tracing, 4K 60fps console will become available and it’s the race to see who will get there first. PlayStation are looking like a strong front runner and we’re on the edge of our seat waiting for any information from Sony.

Almost at 4K but not quite

We’ve seen some great launch games to try out the new console such as Demon’s Souls, Yakuza and the newest edition to the Spider-man franchise, Miles Morales. The developers known as Insomniac Games did a fantastic job with Miles Morales and showcases enhanced textural detail and new ray tracing-realism. As a result, Manhattan is portrayed beautifully with shining glass buildings, neon lights and attention to detail so fine you can see the pores on Miles’s face.

But even then, gamers are forced to choose between fantastic visuals and top-quality performance, not a decision any gamer should have to make as both are equally as important as each other. Some have reported seeing visuals go as low as 1512p-shocking.

Despite all this, the PS4 has been hard to come by which is not a good omen for the PS5 Pro. This has often been down to high demand or low stock with second-hand or bundle packages being the only solution.

We’ve never seen any numbers for the PS4 Pro sales so it’s probably a safe bet that the Pro version did not do as well as the original. Due to the recent announcement of the discontinuation of the PS4 Pro, it is likely that production of the next-gen PS5 is now the priority, indicating that the PS4 Pro was not as successful as Sony had hoped.

So, should I wait?

Of course, having the latest and greatest console is always a big plus but it’s time to get logical about the whole matter. Firstly, you will have to consider the fact that the PS5 is currently sold out everywhere with many struggling to even get a space in the queue for the rumoured restock we’re expecting before April. Who knows if the PS5 will even be available for purchasing before they announce a Pro version?

With the history Sony has had with their Pro version consoles, we are not hopeful that this one will be any better than the previous Pro console.

Another thing to take into consideration is the list of flaws that the PS5 comes with and how the PS5 Pro might actually make improvements on the visuals, performance and speed when playing your favourite games.

Either way, one console is sold out and the other is not yet available so you’ll have plenty of time to do some more research and pick out your favourite games. Who knows, by the time you get your hands on a console, the games might be available at discounted prices. 2021 may have a few tricks up its sleeve and we cant wait to see what is in store for us.

It looks as though it will be 2023 before you can pick up a PS5 in the stores anyways. They are still releasing many of the same games on both the PS5 and PS4 also. Having the PS4 pro, it can def hold me over for a bit. The things mentioned in the article “ray tracing, and the better visuals with consistent frame rates may be worth getting the pro version. As far as 8k and high frame rates which has been mentioned lately for the upcoming pro seems far off now but technology moves quickly. I wasn’t thinking about… Read more »