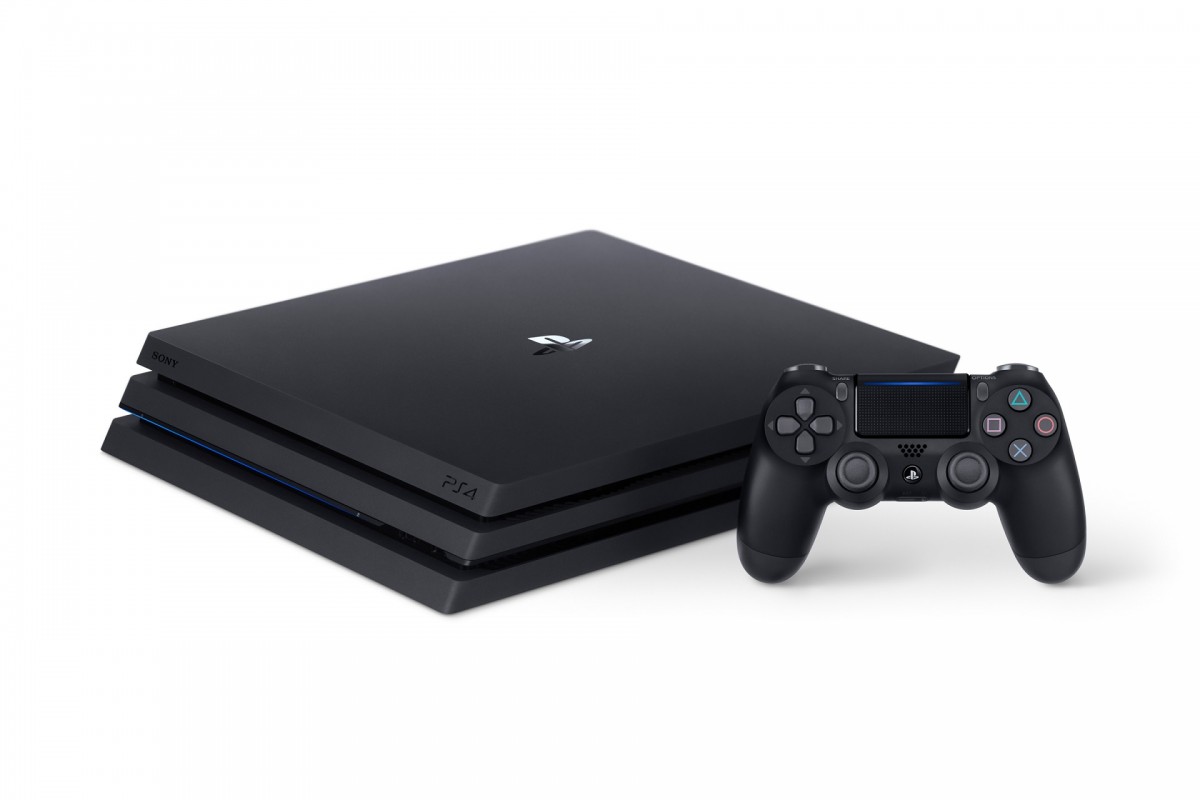 Like an earthquake, the PlayStation community went off the Richter scale after hearing about the announcement of Sony’s upcoming PS4 Slim and PS4 Pro. It goes without saying, exciting times await. But what does this tell us about the possibility of a PlayStation 5? Quite a lot. Let’s continue.

Sony’s recent reaction to 8th-gen gaming was always going to provide the necessary signals to estimate whether, and when, we might see a PlayStation 5. We’ve seen the reaction and can confidently say that we are on route to seeing a PS5 sometime within the near future. Excited? Read on.

The PS4 Pro will welcome gamers to enjoy 4K gaming, but it won’t be forced upon them; they’ll be no special treatment given to those who do upgrade. This was especially important for all of the gamers who already own the console, it would be totally unfair to create an unfair scenario.

Let’s face it, we’re talking about Sony here, a company that has one of the longest standing console brands in history. Remember the original PlayStation? Well, the brand has continued successfully ever since, in such times when we’ve seen other contenders drop out – remember the SEGA DreamCast?

What I’m trying to say is; Sony does console gaming right, and it has since the 1990s. Are they about to mess things up with a silly move? Of course not. The neighbouring competitor, the XBOX One, hasn’t attracted mass appeal, but a new direction will attempt to match Sony within the realm of 4K gaming.

Microsoft are going with yet another name – the Scorpio. What does it mean? Not sure. How much will it cost? No idea. Will it have games to play in 4K? Maybe. You get my drift, it’s a mish mash of unanswered questions. Going on what the XBOX One has provided, you can confidently say that it’s already heading down the same road. Sony, on the other hand, have answered all questions with the recent event – you can even see what it looks like.

The major point we’re covering here however, is that this will finalise the PS4 product-cycle, and when one of its knick names was PS4.5 – that kind of rings true, because it probably will be. The PS4 Pro will give Sony another 3 or 4 years to bring out the best of the PS4 and PS VR. After that? Time to get talking about the PS5.

Some have suggested that we could enter an era when cloud gaming is replaced by media and hardware, to the point where you connect to both. Will it happen? Probably. It’s something we’ve speculated about for some time. However, attracting new markets across the globe entails the suggestion that it won’t be mainstream anytime soon.

What am I getting at here? Well, a PS5 will be coming in the near future. It’s easy to just throw around such a suggestion, but if a betting company was able to offer odds on whether there will be the release on a PS5, I don’t think I’d be the only one placing a bet, right? Call it a rumour, but it simply makes sense. Of course, technology does play a huge role in which direction Sony take with the evolution of their console. Sony’s recent announcement fits perfectly within the timeframe we’d consider for a future PlayStation 5.

We’ll be delving into more details soon, that’s why we’re your go to source for Sony’s 9th gen gaming console.

Could A PS5 Web Browser Open an Entire New World of Entertainment?
Next Article

Should we be preparing for a PlayStation 5?
Leave a comment
Subscribe
Connect with
Connect with
0 Comments
Inline Feedbacks
View all comments