The PlayStation 5 Has No Web Browser – Here’s Why 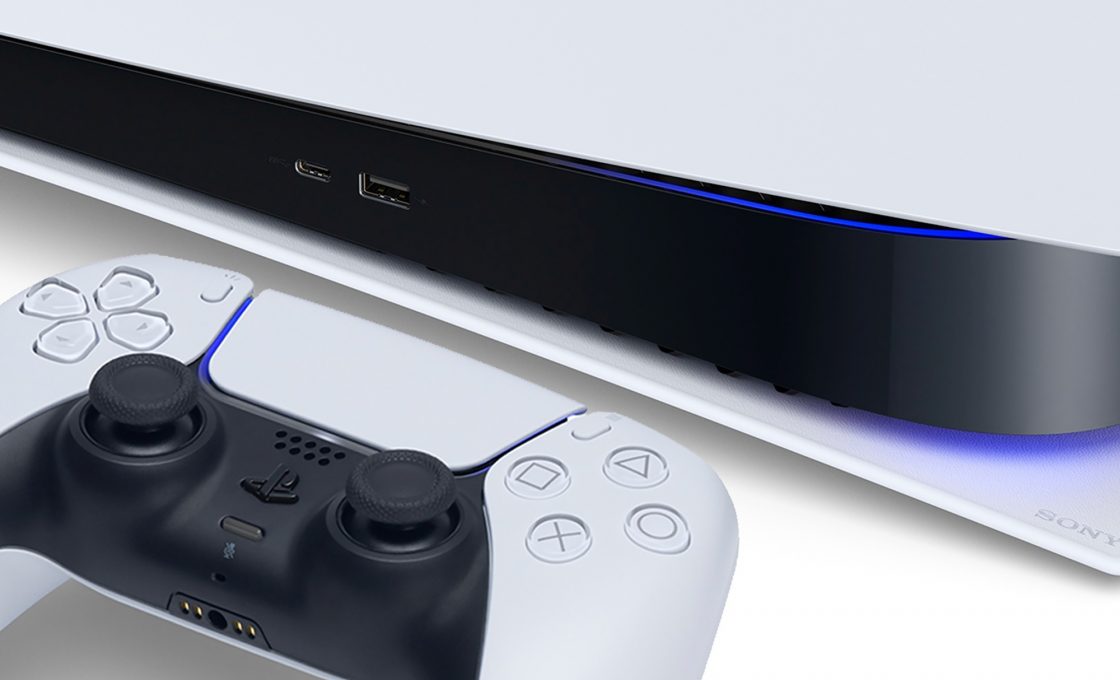 Web browsers on consoles have been something of a fixture ever since the days of the PlayStation 3. Sony’s third generation of PlayStation consoles featured a fairly basic web browser which allowed you to surf the internet and visit your favourite sites, and although it wasn’t particularly packed with functionality, it was a neat thing to have. Similarly, the Nintendo Wii and Wii U both had very, very stripped-back versions of web browsers, and the PlayStation 4 iterated on the PS3’s browser by providing a slightly more feature-rich version of that console’s offering.

Believe it or not, gamers did actually use these browsers. They couldn’t compete with desktop versions of flagship apps like Google Chrome or Mozilla Firefox, but they were perfectly functional ways to browse the internet, especially if your PC or laptop wasn’t quite up to the task. With that in mind, Sony offered some potentially distressing news to fans of this underrated feature on their previous console iterations: the PlayStation 5 would not feature a web browser. There isn’t one to be found anywhere within the console’s UI.

Why isn’t there a PS5 web browser?

According to Sony platform planning VP Hideaki Nishino, the PS5 won’t ship with a web browser because the company thinks it’s unnecessary. Nishino says he uses a web browser as “a component to use various network functions”, but that he has doubts a web browser is necessary on a console operating system. Nishino also said that it would take “some man-hours” to install a web browser, so it sounds like the company isn’t willing to put in the extra work for a feature that is, in the end, not particularly widely-used. It makes sense, but we’re still sad to see it go.

What does this mean for the PS5?

There are lots of implications concerning the removal of the PS5’s web browser. For one thing, you won’t be able to quickly tab out of a game and check a walkthrough or hint section for some advice while you’re stuck anymore. Luckily, Sony is trying to remedy that particular issue with the Game Help feature, which allows PlayStation Plus members to access in-game hints and help with particular trophies or unlockable content in games. These hints come with embedded videos that demonstrate a player performing the actions needed for that particular unlock, so they’re just like tabbing out to check YouTube, only you don’t need to leave the PS5 ecosystem to do so.

Does the Xbox Series X have a web browser?

In short, yes. Microsoft’s Xbox Series X – along with its weaker cousin, the Series S – will feature the company’s Microsoft Edge browser as a built-in standard. Before you scoff, Microsoft Edge has actually improved in recent years, so that’s not quite the death sentence it may initially appear. However, we’re confident Sony can still win the race even without a web browser. As Nishino says, it’s not exactly an essential feature for a next-gen console to have in 2020. We don’t think anyone’s rushing to their local game retailer in the desperate hope they can obtain a glorified web browsing machine.

Can the PS5 survive without a browser?

Again, we’re not particularly worried that the PlayStation 5 doesn’t feature a web browser. We’re with Nishino on this one; the inclusion of a browser isn’t particularly essential to a console’s survival or adoption rate, and given that most people didn’t seem to use the feature on either PS4 or PS3, it’s unlikely that the lack of this feature will affect Sony’s performance in an adverse manner. Of course, there will be people who wish the web browser would make a return, which we fully understand. However, the majority of gamers don’t seem like they’re going to miss it.

Could I install a custom web browser on my PS5?

We would very, very strongly caution against doing anything at all that might void the warranty of your console. Jailbreaking processes for machines like the PS3 and PS4 do exist, with some enterprising individuals and organisations inventing ways to install custom operating systems and bypass Sony’s default OS. However, this is unlikely to happen in the early days of the PS5, and again, we must stress that doing this could void your warranty and make your machine unrepairable in the event that something goes wrong. Don’t install any custom software on your PS5.

Will the PS6 have a web browser?

Given Sony’s reluctance to include a web browser with the PS5, the company including a browser with any of its subsequent consoles is looking highly unlikely. Of course, if enough players get together to complain about the web browser being absent, then it’s possible Sony could include the feature in later consoles. This isn’t likely to happen, though, as it’s not an in-demand feature. As such, expect the PS5 to herald the death knell of the PlayStation web browser. The Nintendo Switch doesn’t feature one, either, so we’d be surprised if Xbox continued to install web browsers on its systems as standard.

This has been our post-mortem of web browsers on PlayStation architecture. Are you sad to see the web browser go? Do you wish the PS5 featured a browser? If so, which of the major desktop options do you think Sony should opt for? Let us know!