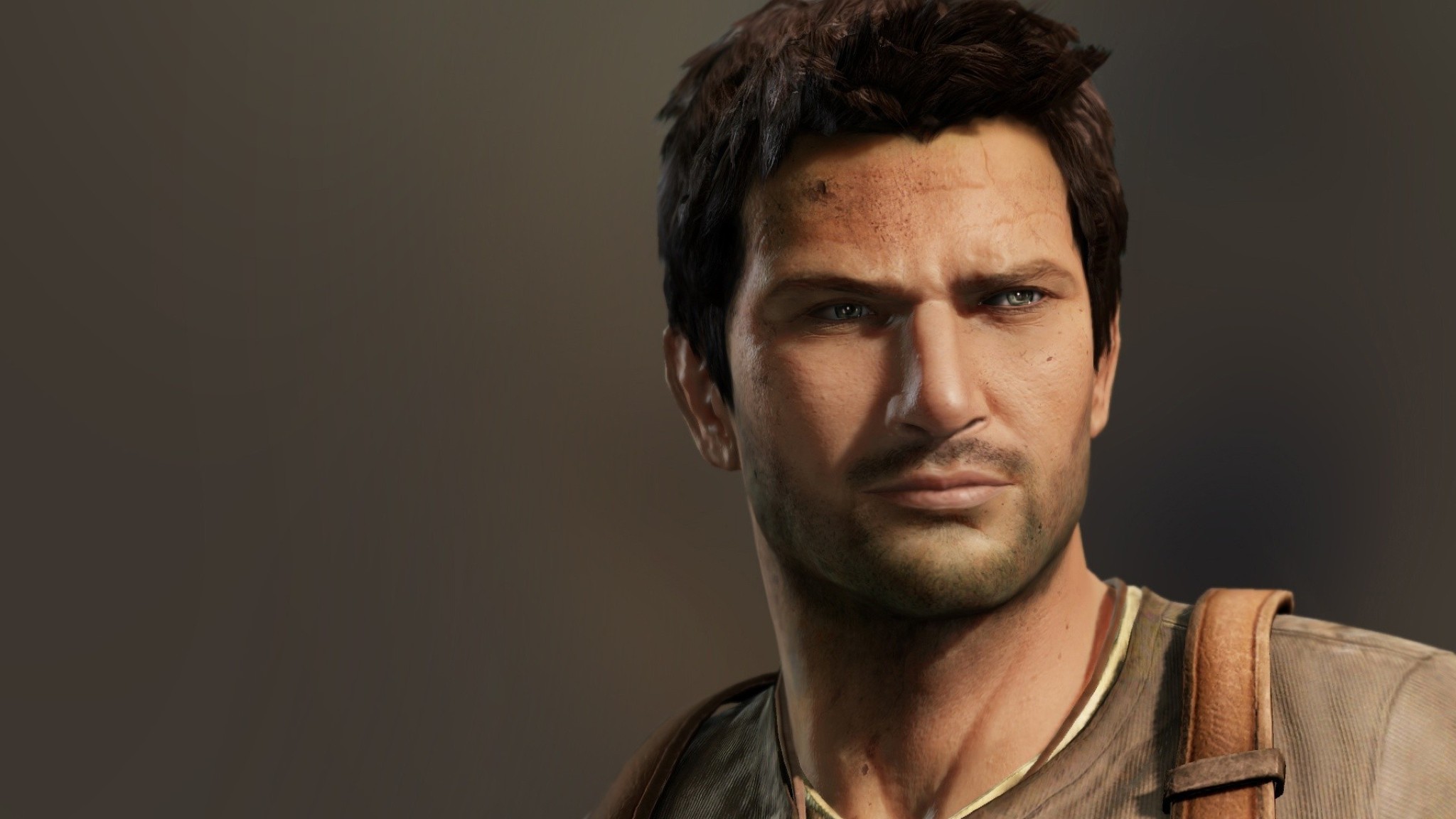 There is a big hype around the long-waited PS5 and all the gems it will introduce. The expectations are set high, and the live-stream demonstration from the Fortnite’s creator justifies the ferocious power of the PS5’s SSD. That peek into the abilities of these next-generation consoles makes it hard to wait for Sony’s promised ’’holiday 2020’’ release date.

PS5 will offer an upgraded gaming experience with the DualSense controller, which will feature improved trigger buttons, a built-in mic, and a ’’create’’ button that will the ’’share’’ function of the previous DualShock lineup. This brute beast will also allow you to play your favorite games in up to 8k resolution and with up to 120 frames per second.

It is tempting not to try and imagine the immersing experience of exploring the gaming world with these new features. But what are the games PS5 is bringing? So far, some of the titles Sony has announced are Godfall, Assassin’s Creed: Valhalla, and Cyberpunk 2077. However, we thought about which 15 characters we want to see on PS5, but haven’t yet been confirmed. Here’s our pick.

Yes. We would like to see the mafia drama franchise continue because its engaging plotlines are that addictive. This Sega’s massive hit is equally successful in Japan and the West, therefore, it would be natural to feature it on PS5. Nevertheless, who we really crave to see is Kiryu Kazuma, whose strict moral code and the urge to protect his loved ones need to be accounted for.

This cybernetic frontline fighter has exceptional abilities that make us want to see what he could do in the upcoming enhanced PS5 experience. Doomfist is excellent at taking down his enemies. He can cast a Meteor Strike and become untouchable. That kind of adrenaline rush might be felt twice as hard with the new console features. Luckily, there are strong indications that Overwatch will be one of the PlayStation 5 releases.

We were might a bit overly-excited when we saw the rumors of an all-new Crash Bandicoot game coming to PS5. This iconic classic deserves the opportunity to continue Crash’s adventures in saving the world from the menacing Doctor Neo Cortex. It would be amusing to see how his abilities could be developed and enriched in a new launch after being teased for so long about the possible new title.

There has been a lot of noise about this one, which even included a fake leak of a release and some intriguing sequel details. Sadly, we still didn’t get anything more than rumors, but this is a solid indicator of how much players need Spider-Man to be featured on PS5. However, until we finally get to enjoy the epic challenges of this beyond popular character, we can always go to PS4 to ease the hunger for the new title.

Cole started as a simple bike messenger but became a savior of Empire City. The exploding Ray Sphere gave him the power to control electricity in his battle against evil. It is intriguing to think about how he could be developed if PS5 decides to feature the game. However, although the fans were overly excited when rumors about the release appeared, it is still a mystery whether a new game will be made.

One sad announcement back in February of 2020 almost broke our hearts. Final Fantasy VII is not getting a remake for PS5, and instead, it will use next-gen backwards compatibility for a cross-generation play. Although it’s almost sure we can’t expect a new release any time soon, we can still dream of Cloud Strife continuing his inner and outer journey.

This purple fella that breathes fire and uses it to destroy his enemies should come back and get a remastered version. Indeed, there are rumors that Spyro is getting ready for a new release in 2021. It is also possible to find some details about the game’s upgrade, like enhanced flame reach, charging speed, and adding ice, light, and poison to fire breath attacks.

Known as Wold, Sekiro’s main drive is the honor that keeps him loyal and ruthless in his mission, even though he is also restrained and composed. The Sengoku period of Japanese history inspired this epic and brutal hit that requires attention and patience. However, that also gives this game a dimension of brilliance intertwined with beautiful graphics. Unfortunately, there are no mentions of Sekiro being featured on PS5.

Geralt of Rivia (The Witcher 3)

We know. Every ending in The Witcher 3 finishes Gerald’s story. Maybe we won’t get to see him come back to this fantasy world that enchanted both the gamers and the Netflix audience with its TV show. However, we can still hope and dream that the game’s developer CD Projekt Red will find a way to bring Gerald back to The Witcher 4, at least as a side-character. Also, although the new title is almost inevitable, there are still no specific dates or details on the new release.

The little cloth entity and his female counterpart, Sackgirl, should be included on PS5. Known as Sackpeople, they are stuffed with fluff, but there is a bonus. They also have ice cream within them. This game offers endless fun where players are creators themselves. It is thrilling to think about how the LBP community can keep creating tools and levels, while also boosting creativity and competitiveness.

This cheerful teenager wants to explore the world with her best friends Riku and Kairi, but the Heartless creatures separate them. It is a premise of friendship and exploration, and we want to see all the places the series can go. Although the fans also impatiently want to see new developments, there is no official information on whether we’ll get to see Sora and friends on PS5.

Besides that she is uniquely engaging and has a depth of emotions, Aloy is a beautiful protagonist able to learn, grow, and forgive. She is so deeply human, isn’t she? Also, Horizon Zero Dawn is a game with luscious sceneries and a moving narrative. Luckily, there are reports that a sequel to this original game is in progress, and it will be a part of a trilogy.

Nate used to be a treasure hunter and today he is an action-pro and a sea expert. Many see him as the Indiana Jones of the video games, and his occasional clumsiness and vulnerability compelled players into wanting more. Uncharted offers complex characters that take you on diverse adventures across the world. Of course we want to see more of that, but there is no official information, although there are some silent rumors of Uncharted 5 coming.

There are probably no surprises here. We will inevitably see a new release on PS5, but the game director is teasing about the possible date. However, whenever the new release comes, we’ll be excited to see the ’’Ghost of Sparta’’ slay again and embark on another journey. It is thrilling to see how his abilities can be developed and how Kratos in action would look like in the amazing possibilities PS5 will bring.

Godfall: Release Date, Expected Plot, Trailer and All the Latest Details You Need to Know
Next Article