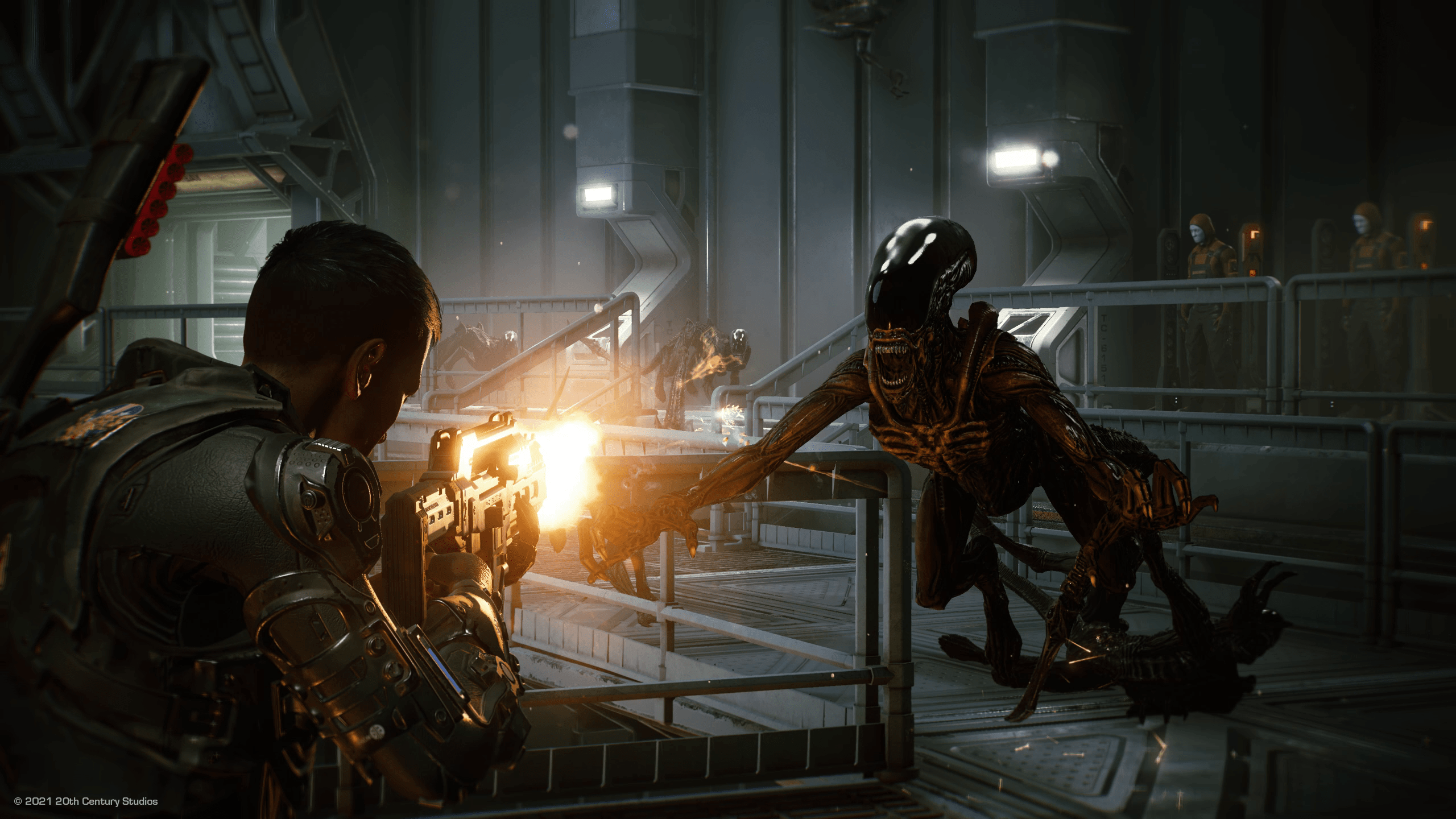 August is shaping up to be a bumper month for PS5 games. While there aren’t any huge triple-A releases on the horizon for August, the PS5 release schedule is looking packed, and you’ve still got access to all of the games that are already available on the platform as well. We thought it would be a good idea to look forward to some of the great games that are on their way to the PS5 in August and see which ones represent the cream of the crop (although you really can’t go wrong no matter what you play). Without further ado, here are the best PS5 games for August 2021.

The Falconeer is a rather curious little experience. It’s a narrative-led dogfighting game that melds elements of Panzer Dragoon, Ace Combat, and Avatar: The Last Airbender, creating something utterly unique. At times, the moment-to-moment gameplay falters; there are stretches of tedium that are difficult to justify, even in a solo effort like this. However, The Falconeer’s idiosyncrasies alone make it worth the purchase, and the PS5 is looking like the platform of choice on which to check this one out.

Foreclosed’s developers describe it as “a slick cyberpunk action-adventure”, and that’s certainly what it looks like. It’s a third-person shooter with a comic book aesthetic and a narrative that takes in all the usual cyberpunk beats: human augmentation, the loss of the soul in a world of commodities, and rad weaponry. The DualSense’s adaptive triggers and lightbar capabilities will enhance the experience for this one when it arrives in mid-August.

Supergiant Games’ phenomenal roguelike dungeon crawler (although that description hardly does it justice) winds its way to the PlayStation 5 (and the PS4) in August. It’s the story of Zagreus, a moody, rebellious teenager who wants to escape the clutches of his titular father and who enlists the help of the Greek pantheon to do so. What follows is not only a wonderfully complex and intricate roguelike with lots of great systems to discover, but also a heartfelt paean to the whims of the gods and the power of familial love to transcend everything.

Ghost of Tsushima already received a patch to improve its performance on PS5, but what you’re getting here is a full native version of the game for Sony’s next-gen platform. The full original adventure is included, but you’re also getting a brand new area to explore in the form of Iki Island, which will mark the next chapter in Jin Sakai’s journey. Ghost of Tsushima – Director’s Cut will also add haptic feedback, Japanese lip sync, and more to the already-excellent samurai adventure.

This gorgeously-animated adventure looks like it’s going to be one to watch. In terms of moment-to-moment gameplay, Kena moulds the staff-twirling combat of Beyond Good and Evil with the minion-directing strategy of Pikmin. It’s all wrapped up in a gorgeous Pixar-come-Dreamworks animated aesthetic that looks like it’ll be totally unmissable for anyone who’s a fan of breathtaking visuals. We can’t wait to get our hands on this one, that’s for sure.

When Aliens: Fireteam Elite was originally revealed, whispers began to circulate. Could it be? An Aliens co-operative shooter that’s actually…good? It certainly seems like new studio Cold Iron is going to deliver on that promise, with an action-packed premise that takes the titular fireteam into Xeno-infested nests and asks players to choose from several different classes to clear them out. By focusing on a smaller, more pared-down premise, Fireteam Elite really looks like it’ll deliver.

August 24th really is shaping up to be a great day for gaming, isn’t it? Between this, Aliens: Fireteam Elite, and Kena: Bridge of Spirits, there’s something for everyone on this illustrious date. Ghost Warrior Contracts 2 expands the Hitman-style open-world sandboxes of its predecessor, tasking you with killing a target and choosing however you want to approach that mission. The PS5 version will also boast haptic feedback features and enhanced visuals.

Yup, it’s yet another game contending for your attention on August 24th. Hoa might have something different about it, though. Unlike the other options you have on this day, Hoa is a relaxing, contemplative 2D puzzle-platformer with a beautiful hand-drawn aesthetic and an emphasis on exploration. Once you’ve blasted your victims into dust in Sniper and taken down nests of Xenos in Aliens, Hoa seems like it’ll provide the perfect opportunity for relaxation.

Unfortunately, we don’t have a concrete release date for Recompile, the hacking Metroidvania that looks like a cyberpunk fan’s dream. The game will combine platforming, combat, and hacking gameplay to create an unforgettable journey, and will present all of this in an abstract, colourful visual style that won’t leave your memory banks anytime soon. Sadly, it seems likely Recompile will suffer a delay, but for now, we’re keeping our augmented fingers crossed that it launches in August.

These are the games we’re most looking forward to in August. Remember, too, that many of these games offer a free upgrade from PS4 to PS5, so even if you buy them on Sony’s last-gen machine, you’ll still be able to enjoy their PS5-exclusive features when they do arrive.

Do PS4 Discs Work On PS5?
Next Article