Everything you need to know about the PS5 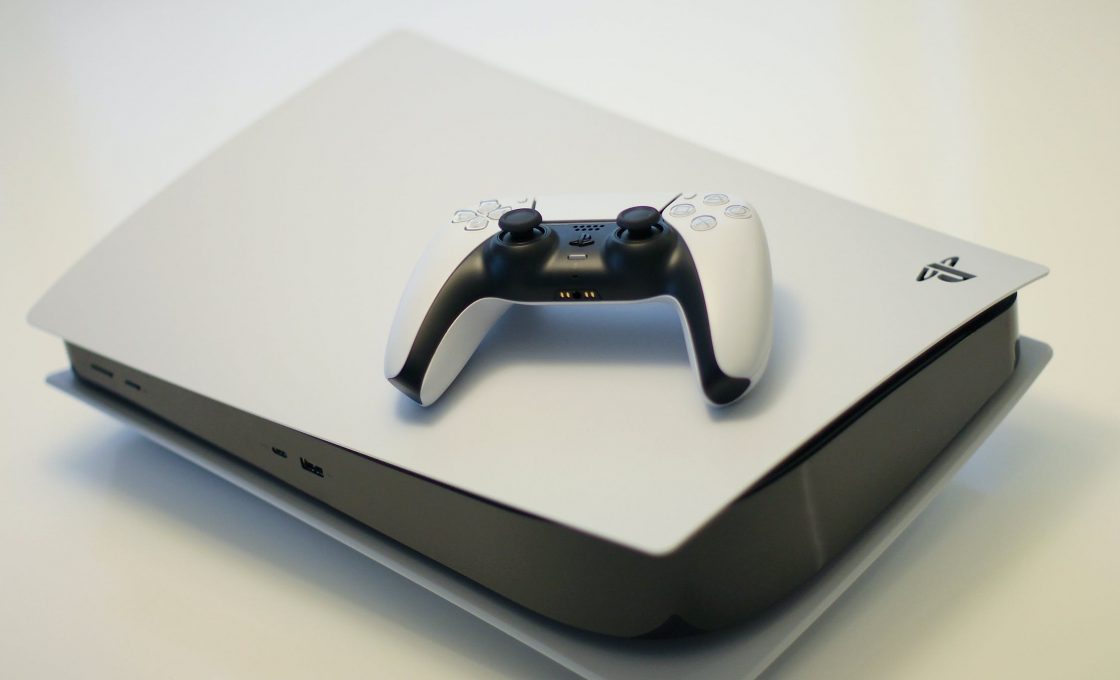 The next gen console from PlayStation is finally here and we’re excited! This console is unlike anything we’ve ever seen and shows of some major improvements from the PS4.

If you have managed to get your hands on one, consider yourself lucky. If you haven’t, don’t worry, there will be plenty of restocks in 2021 for you to nab yourself one. Check out our tips on how to grab yourself one in 2021.

Sony have approached the PS5 the same way they did the PS4. There are plenty of first-party games and third-party titles for you to have fun with and purchase from the online store. The PS5 brags a custom SSD and promises better graphics, faster gameplay and 3D audio.

If you’ve tried out the PS5 for yourself you’ll know that it’s actually quite fantastic. The new DualSense controller brings something to the table that no other controller has ever done and the load times are exceptionally quick. An added bonus is that the console is of course backwards compatible.

The PS5 is supported by a custom-built eight-core AMD Zen 2 CPU and AMD Radeon RDNA 2-based GPU which provides 10.28 teraflops of graphical power. Sounds like a whole load of technical nonsense to you? Basically the console runs extremely fast and uses different frequencies on both the CPU and GPU which pushes the graphics to run faster. A very good thing.

Remember that SSD we mentioned previously? It comes with a whopping 825GB storage space which enables developers to create games without having to mask loading times between different levels. Some of that storage space is of course used up by system data, so in theory you should have around 667 GB of usage storage but it still functions incredibly quickly. This can all be proven when comparing loading times from the PS4 and PS5. The very popular, Marvel’s Spider-Man: Miles Morales loads in just 17 seconds on the PS5. That’s 1 min 10 sec faster than the PS4, impressed yet? What about Death Stranding which loads 1 minute faster or Genshin Impact which loads in a third of the time it takes the PS4.

The PS5 also uses something that hey claim enables you to ‘see with sound.’ This technology is 3D audio.  3D audio is best used with headphones and earphones and will create 360 sound for those plugged in. this will create a more immersive experience and help bring the games to life.

Let’s get into the new controller for the PS5. The DualShock controller is no longer the best. The DualSense controller has a number of brand new features that make it far more superior to the previous controller. The design is sleek and simple. It looks nothing like any of the previous controllers except for of course the basic layout. The directional pad and buttons take up the top half, control sticks the bottom and the centre touch bar similar to the DualShock 4. The shape is new and the unique two-tone themed design is new as well.

The share button no longer exists and has been replaced by a create button which functions pretty much the same as the Dualshock 4. The PS5 does however automatically capture the last 60 min of any gameplay at 1080p and 60fps. You can capture the footage of your gameplay in 4K but you’ll have to figure out the settings for that.

So, the new PS5 has made some major improvements to the PS4 and has a completely different look to go with it. You can do all the things you did on your PS4 and more just by using this slightly larger, completely different looking console. Why not try it out for yourself and test out the new DualSense controller, 3D audio and amazing loading times?