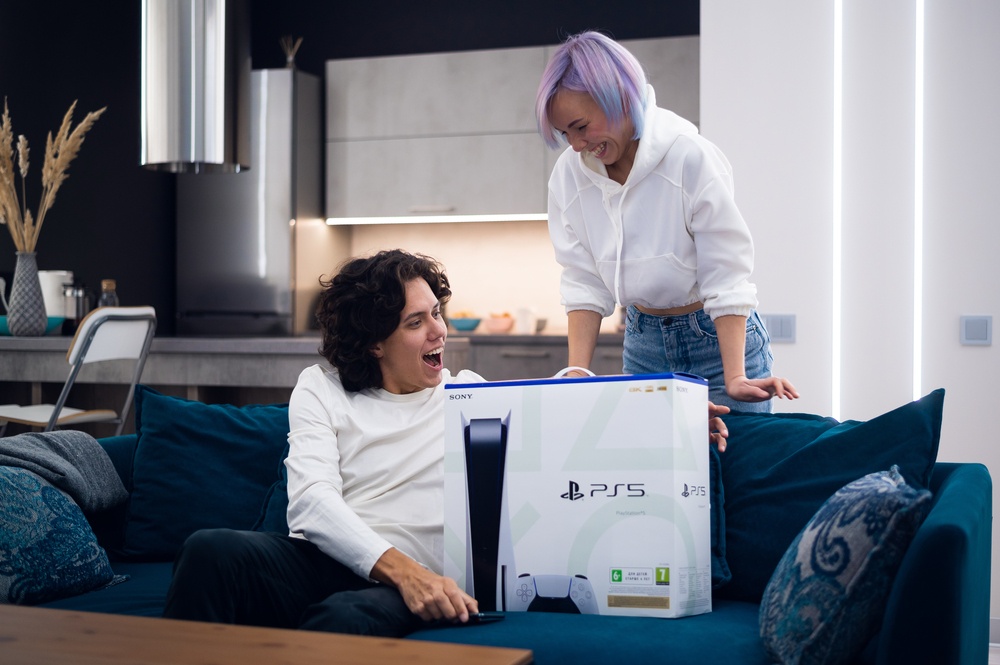 If you’ve been following the sales progress of the PS5, you may know that the console is, to put it simply, phenomenally popular. The console represents not only Sony’s biggest PlayStation launch, but also the most successful console launch of all time. Despite an ongoing semiconductor shortage threatening supply for the PS5, demand hasn’t gone down, meaning that the PS5 is currently poised to win its console generation hands down.

With all this excitement, you may be wondering how many PS5 consoles have been sold exactly. This is a hard metric to track, simply because sales figures are always changing and shifting. The number will be different from week to week, so by the time you read this, there’s a good chance even more PS5 consoles will have flown off the shelves. With that said, we can provide a good estimate as to how many machines have been sold, albeit with some caveats.

In order to find out how many PS5 consoles have been sold to date, we can turn to our good friends at VGChartz. This website aggregates several other platforms and shows hardware and software sales within the gaming industry on a weekly basis. At the time of writing, we can see that Sony has managed to sell 9.54 million PS5 consoles, which is a pretty impressive feat. By August 2014, the PS4 – which had been out around 9 months – had sold 10 million consoles, which the PS5 is on track to surpass.

Of course, there are some caveats here. The PS5 has enjoyed the most successful console launch of all time, but that accolade hasn’t come without tribulations. As we mentioned, the semiconductor shortage has meant Sony hasn’t been able to manufacture as many consoles as it wanted to, which means that it also hasn’t sold the number of consoles it would ideally have liked to sell. In an ideal world, this number would be even higher, suggesting the PS5 is truly thrashing the PS4 in sales terms.

One big impediment to learning how many PS5 consoles have been sold is the problem of scalpers. In the USA alone, scalpers on the website StockX have sold around 138,000 PS5 units, and while this may not impact the sales numbers too much on its own, if we imagine that a similar proportion of consoles have been sold by scalpers in other territories, the picture looks a little woozier for Sony. The PS5 is still phenomenally successful, but scalpers accounting for many sales isn’t a great look.

So, how does the PS5’s performance compare to that of its greatest rival, Microsoft’s Xbox Series X/S? As it stands, the Xbox Series X – and its less powerful cousin, the Xbox Series S – have sold 5.71 million units across their lifetimes. This isn’t a great look for Microsoft, who will likely be hoping sales will pick up soon. Of course, the Xbox has been impacted by the same chip shortage as the PS5 – and, for that matter, as many other consumer electronics – but the figures aren’t particularly encouraging.

Happily for Microsoft, this may not present as much of an issue. Sony still wants to keep track of how many PS5 consoles have been sold because its console distribution strategy is still a very conventional one: sell consoles, sell games, make profit. Microsoft, however, is looking to different climes for its own approach to gaming. Thanks to Xbox Game Pass and various other gaming initiatives, Microsoft doesn’t even necessarily see itself as a competitor to Sony anymore, which is handy; if this was a competition, Sony would easily be outpacing its erstwhile rival.

There’s also an unspoken elephant in the room in the form of the Nintendo Switch. Some have said that it’s not even fair to include the Switch as part of Sony and Microsoft’s competition, with discussions surrounding the question of whether the Switch constitutes an eighth-gen console (akin to the PS4 or the Xbox One) or a ninth-gen one (which would bring it into competition with the PS5 and Xbox Series X and S). Nintendo notably largely follows the beat of its own drum, though.

The Switch has comfortably outsold both the PS5 and the Xbox Series X and S, but it’s early days yet. Nintendo is targeting a completely different audience to Sony and Microsoft, and given Microsoft seems to want to exit the console competition business entirely, this race is Sony’s for the taking. Given the insane demand for PS5 consoles and their unfortunate scarcity, the machine is going to be in demand for a long, long time yet.

So, that’s the answer to the question of how many PS5 consoles have been sold to date. We’d strongly recommend keeping an eye on VGChartz if you want to see a rolling total, as that site is updated every single week with new numbers. We’re expecting the PS5 to continue its reign of dominance for a long time to come, so don’t be surprised if Sony’s newest console keeps on breaking records!

Have you managed to get your hands on a PS5? Did you contribute to the console’s record-breaking sales numbers? If not, are you looking forward to picking yours up? Let us know!