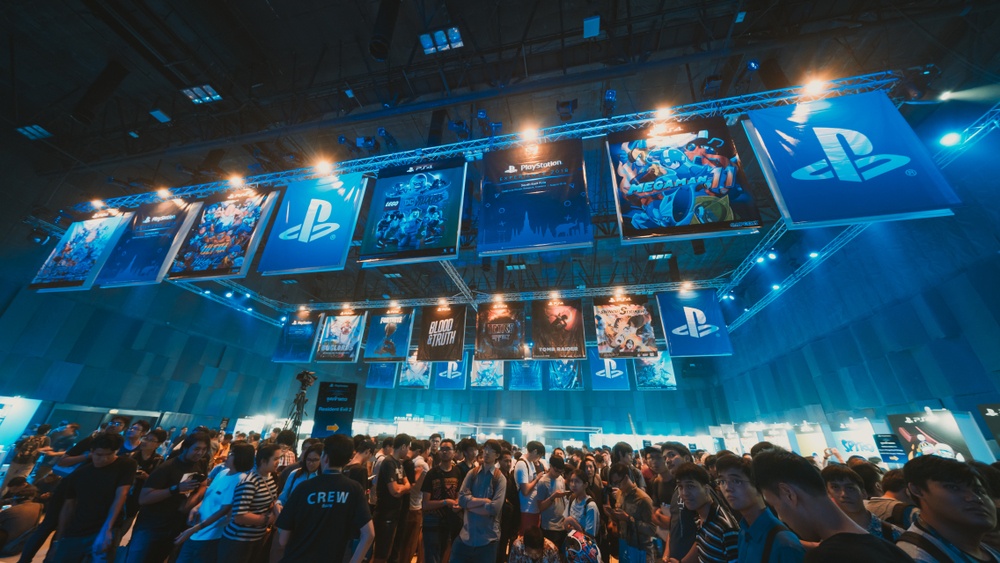 While the PS6 may be a long, long way away, there’s no harm in speculating as to what it might look like. The PS5 is a masterpiece of engineering, but there’s no doubt that the perfectionists at Sony will be looking at it and wondering where there is room for improvement. With that in mind, we thought it would be a good idea to take a look at what the specs for the eventual PlayStation 6 might be.

Bear in mind that given various uncertainties surrounding the gaming industry, we don’t even know if there is going to be a PS6. However, that simply opens up a whole lot of new opportunities for exciting ways Sony might take the PS6, including emphasising various different aspects of the industry. Here are what we think the PS6 specs might be when Sony does eventually announce the console (be warned: it’s a ways off!).

First and foremost, by 2026-2027 – when we’re expecting the PS6 life cycle to begin – 8K display technology will be much more of a reality for many people. Right now, most homes have 4K, 1440p, or 1080p displays, but by the time the PS6 launches, an 8K console will be a necessity. The PS5 does actually support 8K, but you’d be making massive sacrifices in terms of performance if you wanted to run games in 8K. That’s why we think that the PS6 will be the console to heavily emphasise 8K displays and will probably aim for 8K and 60fps across as many gaming experiences as possible.

Pulling off ray tracing alongside 8K display tech is a mammoth task, but if anyone’s up to that job, it’s Sony. Right now, the idea of 8K ray traced illumination at a reasonable frame rate is something pretty much limited to tech demos, but the PS6 is going to pull it off. Expect to see a whole bunch of late-period PS5 games (or even those from earlier in the console’s life cycle) enhanced for 8K ray tracing. By that point, console gaming is going to look absolutely incredible, so we can’t wait to see what kind of games we can play when this becomes a reality.

Make no mistake: cloud gaming will be, and should be, top of Sony’s priority list for the PS6 generation. With Microsoft investing heavily in its cloud gaming strategy, Sony would be fools not to follow suit, especially given that there may be many who can’t afford the PS6 (or, indeed, it may end up plagued by the same availability problems as its predecessor). Sony already offers cloud gaming via PlayStation Now, but the PS6 will shore up Sony’s efforts in this department, providing a truly accessible and high-quality cloud gaming service.

The PS5’s DualSense controller uses a USB-C connection, which is good because it’s definitely a better cable than the Micro USB favoured by the PS4 and Xbox One consoles. However, we think that when the PS6 does roll around, Sony will take advantage of wireless charging to build a plate directly into the console itself, meaning you’ll just have to drop your controller on the console while it’s resting to passively charge up your devices. This could also work for headsets and other peripherals, so it’s a win-win situation for Sony.

One of the most common complaints being levelled at the PS5 is the lack of storage space it offers. While an 825GB SSD might sound pretty meaty, when you bear in mind that many triple-A games now take up in excess of 60-70GB on a drive, that space starts to disappear pretty quickly. When PC gaming routinely involves installing 1TB-2TB drives as standard – even if they’re just OS drives – there’s no excuse for the PS6 not to go for a larger, more convenient internal storage solution. Of course, Sony could also work on its expandable storage strategy to somewhat solve this problem too.

Don’t get us wrong – we do love the PS5’s UI, and we think it is a step up from the PS4’s in many respects. However, Sony seems to have taken one step forward and two steps back in some regards. The social aspect of the PS5’s UI is bizarrely retrograde given that the PS4’s was fine, and there’s a clunkiness to some of the menus that doesn’t feel as next-gen as it should. For the next Sony console, we want to see a redesign of the UI that incorporates industry standard protocols and feels nicer to use. Heck, we’d even settle for seeing that on PS5!

The other complaint many gamers have about the PS5 is the machine’s sheer size. The design has proven divisive, but it has its proponents. The size, however, is somewhat unforgivable in 2021 (as is that of the Xbox Series X, although we understand that they both have to house some very powerful components). For the PS6, we want to see Sony try its very best to squeeze all of that immense power into something a little more friendly to our TV tables. We don’t all have palatial mansions, Sony – when space is limited, the PS5’s mammoth size becomes much more of an issue.

These are some of our predictions as to what Sony will focus on when it comes to the PS6, and what features the console has. Naturally, as soon as we hear more about the potential design and internals of the PS6, we’ll let you know!

How To Sync Your PS5 Controller With Your PS5
Next Article