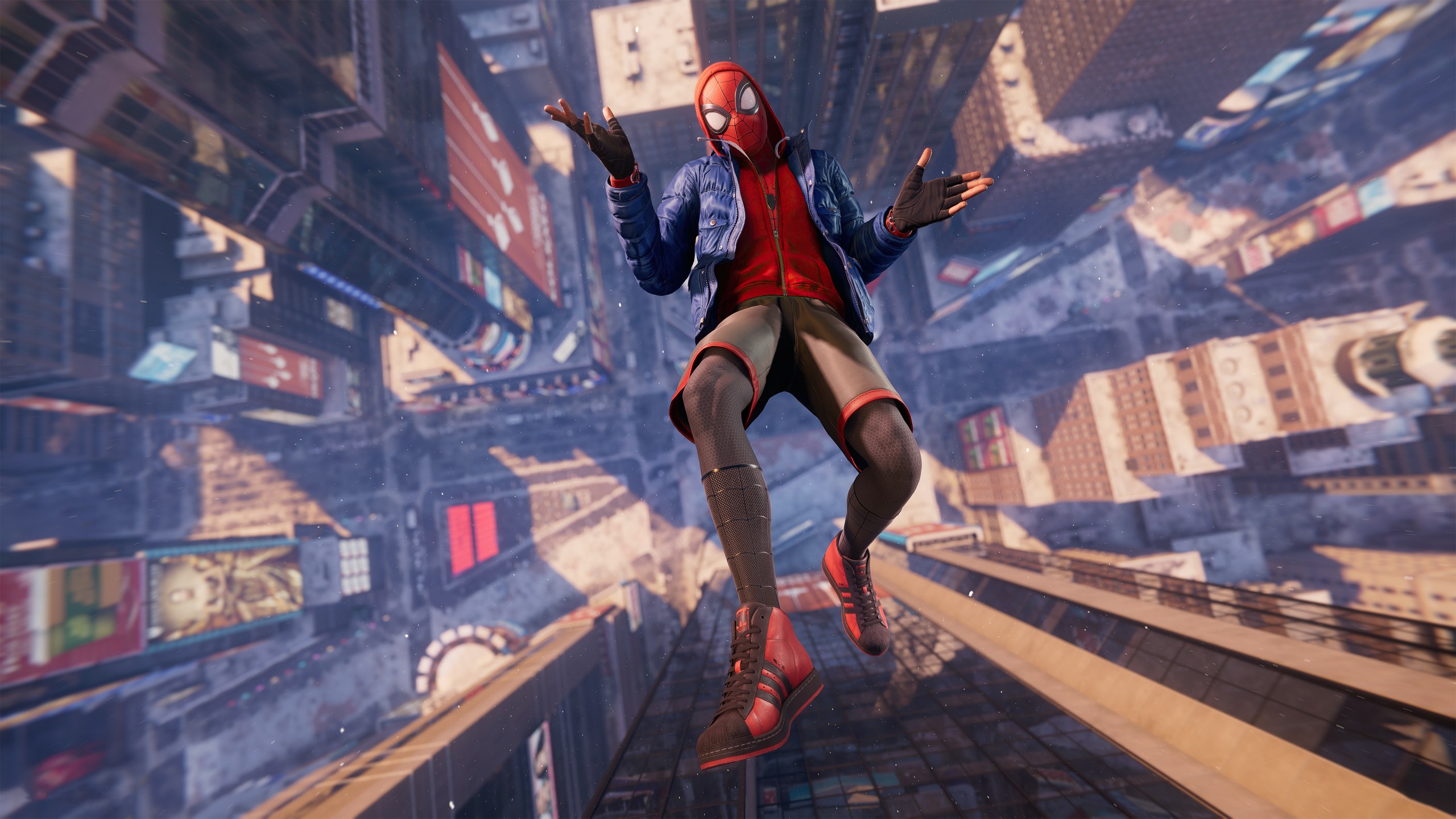 Sony’s new flagship console launched in late 2020 and we are still due a major console restock as the skinny catalogue of next-gen games grows larger. For many of us, the PS5 capabilities has been a mystery uncovered at great length by poring over specs, reviews and the highest quality online demonstrations. Upon playing a PS5 for the first time, you finally get to grips with exactly what these machines can do and it’s safe to say there are now plenty of titles to push these technological improvements to their most visually impressive extent. We’re talking 8K graphics at 60Hz and crisp, deeply realistic gaming experiences that are surely the most immersive out there.

So, let’s take a look at our pick of 5 PS5 Games with Insane Graphics that show exactly what this console can do:

Shell out for a big enough TV and drift on the rutted trails of Dirt 5 – we’d be surprised if you’re not hunched over, trying to clean flecks of dirt of your mud-splattered screen. This latest arcade racer from Codemasters is set up for 3 different graphics modes, with the most exciting being the 120Hz setting, kitted out for the most detailed high speed gameplay, with astounding fluidity, high resolution and sequences so smooth you’ll be ducking branches and shifting your head with the corners. Sony’s 3D Audio system also surrounds you with a bombard of ambient effects to make your time at the wheel all the more immersive.

Many prefer Odyssey for pure exploration potential, but Valhalla is a tour de force in showing gamers exactly how powerful the PS5 graphics engine truly is. Want a cinematic gaming experience? Valhalla far surpasses its glitchier predecessor on the PS4 and surrounds every sequence with dazzling light effects and colour dynamism. You are planted squarely in the game from the outset. There is also a 4K at 30fps mode to sweep up every little detail in the game and a lower native resolution for a more fluid experience.

Web-slingers got exactly what they were waiting for with the arrival of Spider-Man: Miles Morales. Endless enjoyment can be found in flailing over New York and cutting lines over frosty roads choked with yellow cabs. And even if you’re only swinging into oblivion, the ray tracing capabilities at 4K/30fps give you plenty to feel and see as you go. Sightseeing doesn’t come much better than through the lenses and Spidey-senses of this iconic Marvel character – one of Stan Lee’s many gifts to an ever-growing audience the world over.

It’s so uniquely beautiful and stylised we just had to mention Borderlands 3. Think Mad Max, rendered through the eyes of a graphic novelist equipped with every colour on the spectrum. Fun characters, anarchic action and irresistible style made this an assured next-gen highlight for us. Now, the 120Hz mode has lowered the resolution to Full HD, but advanced the frantic lure of gun-happy action, with higher frame rates and more seamless chaos. The 4K 60Hz mode is favoured by many though – the more stable frame rate and superior combat still deliver with devastating effect.

Talk of near-cinematic graphics doesn’t go on for long without someone mentioning Call of Duty. For good reason, we should add – since the franchise has long made a point of throwing you deep into the action, whether you’re skulking through basements and breaking up shady evening meet-ups in North London, or digging ice picks into a sheer wall, armed with an array of silenced killing implements. It came as no surprise that Black Ops Cold Wars was one of the lead next-gen titles, taking full advantage of 4K at 120Hz in a high dynamic range. Maps are rendered in greater detail than ever before and the gameplay has such fluidity it’s easy to forget you’re not actually a long-serving special ops soldier.

The Best 4K Gaming Monitor – Does Desklab Make the PS5 Cut?
Next Article