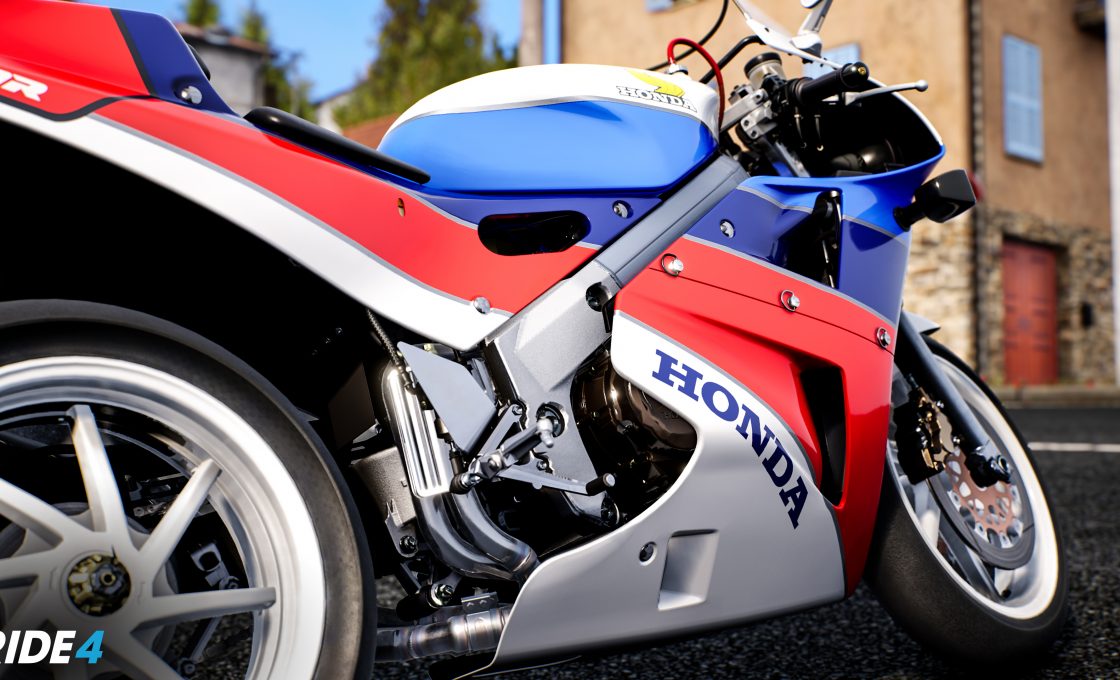 The world of motorcycle racing in gaming is a strange one. Somehow, the market can seem simultaneously overcrowded and also undernourished. There are plenty of motorcycle racing games out there, it’s true, but with each generation and each release cycle, a different one becomes “definitive”. Milestone’s Ride franchise has been ticking along since the release of the original Ride back in 2015, which launched for current-gen platforms and last-gen ones too.

Now, Ride 4 is continuing that tradition. It launched back in October 2020 for the PlayStation 4, but it came to the PS5 a little while ago, too. We thought this was a good opportunity to take a look at the game on Sony’s next-gen machine and see not only whether it holds up as a game, but what it brings to the table in terms of next-gen hardware and features. The good news is that the PlayStation 5 version is pretty much the definitive Ride 4 experience.

There are two things every single racing simulation needs to get right. The first is visuals. Is the game a perfect recreation of the sport it intends to simulate, or as near as possible within the limits of current tech? Secondly, gameplay needs to be on point. If the game looks gorgeous, it’s not going to matter if it plays terribly, because that’s the prevailing impression with which players will walk away. Milestone has some pretty big goals to hit with Ride 4, then. 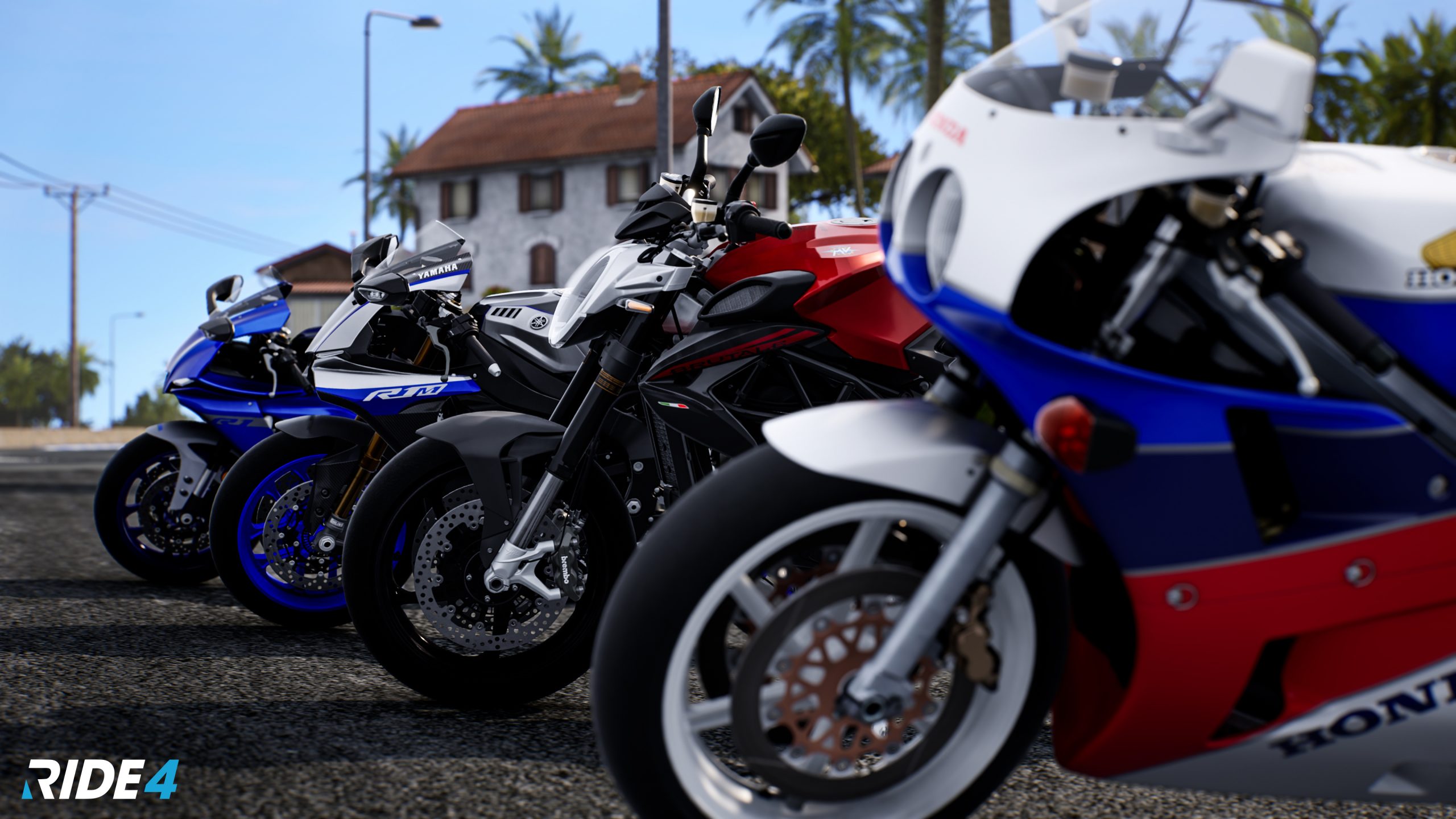 Obviously, Ride 4 on the PS5 is absolutely stunning. Bikes shimmer and glow in the sun, tyres screech against the track, and the level of detail is simply phenomenal. Watching this game operate in 4K resolution at 60fps is joyful; there’s really no other word to describe the experience. If you’re a motorcycle racing nut, you’re going to want to simply watch race replays of Ride 4 on PS5 just to make sure your eyes weren’t deceiving you the first time around.

Luckily, there’s also a lot of content to enjoy looking at. Ride 4 boasts around 170 official bikes from motorcycle racing’s storied history, so no matter what your preference in that area, you’re likely to find something to love. There are also around 20 tracks split across different continents, and to Milestone’s credit, each track looks and feels different enough that racing on them is varied and compelling. Visually, there’s nothing to complain about here. 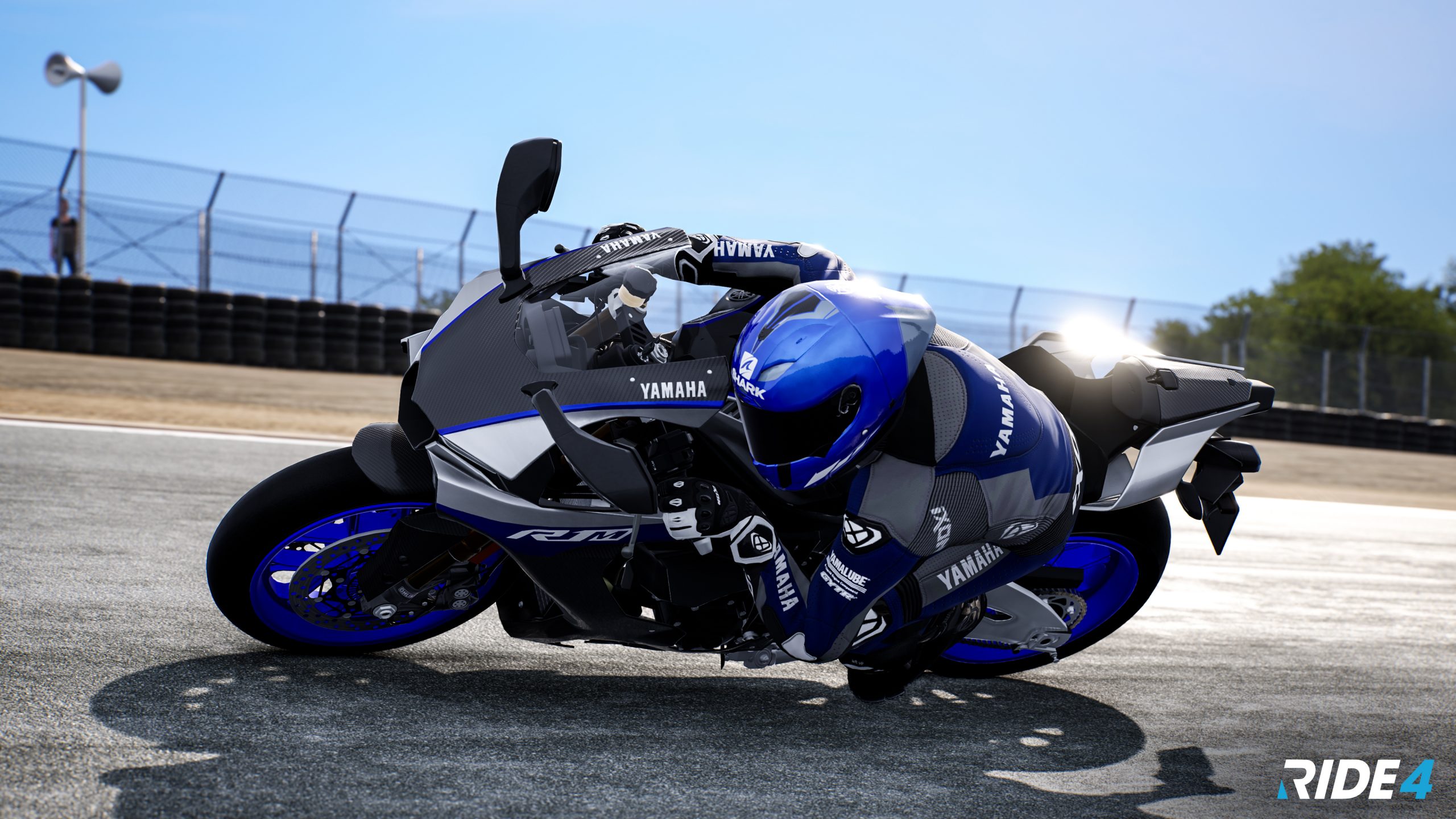 Gameplay-wise, Ride 4 is a little more complex. Let’s start with the good stuff. The PlayStation 5’s DualSense controller was always going to be a game-changer (if you’re playing this on PS4, you won’t have access to these features, unfortunately), and Ride 4 makes full use of the new hardware. Riding on these tracks is astonishing with the DualSense in hand; it feels like riding a real bike thanks to the trigger feedback that hits every time you change speed or hit resistance on the track.

The PS5’s increased horsepower lends a sense of increased verisimilitude to Ride 4. Where previous entries have felt a little…floaty and imprecise, there’s no risk of that happening in Ride 4. The actual moment-to-moment racing mechanics are great, and in a way, it’s tempting to lock up the review and leave it there. After all, if Ride 4 is a gorgeous game and it plays well, what more is there to be said? Well, it’s not a total hit on every front, unfortunately.

First, the career mode is incredibly lacklustre. There’s no other way to say it. Of course, the career mode of any racing game is eventually going to fall prey to repetition, but there are ways to make the ancillary career structure feel rewarding, and Ride 4 doesn’t fulfil any of them. After a while, it feels like going through the motions, and the staid, stiff character creator doesn’t help. If there’s meat on Ride 4’s bones, it’s to be had in the extra modes outside the career.

If you’re a bike aficionado – and you’re probably not going to play this game if you’re not – then you’ll be happy to know the level of customisation on offer in Ride 4 is reliably insane. You can tweak pretty much every option you can think of here, so no matter what kind of bike setup you’re looking for, there’s a strong chance you’ll be able to achieve it. This is where the true wish-fulfilment fantasy of the game comes in; even though we’re not dedicated bike-heads, we still found ourselves tweaking options and trying to build the perfect bike with our limited knowledge. 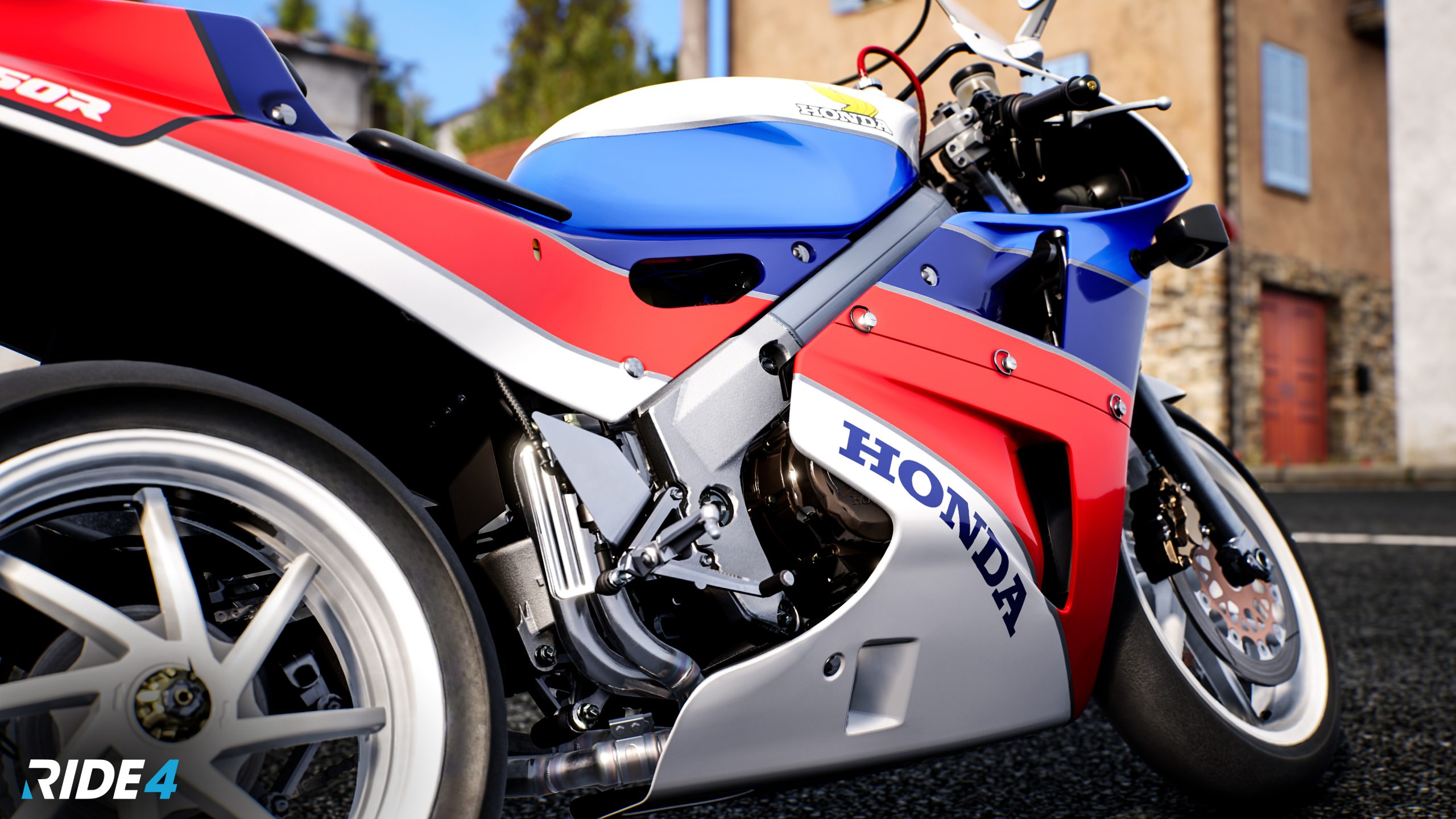 There is one thing to remember if you’re not a Ride fan already, or if you’re in the market for a casual game. Ride 4 is hard. It’s very, very hard. We don’t know if that works against it or for it, but the game is so incredibly punishing that if you don’t have the patience of a saint, you might find yourself struggling to get over that particular hurdle. It’s not the AI, which coasts by mostly unnoticed. Rather, it’s the way mistakes are handled and punished that makes Ride 4 a very difficult experience to stomach if you don’t want a true-to-life bike sim.

Of course, Ride 4 knows what it is, and it knows who its audience is. It’s a gorgeous, silky-smooth, immersive motorcycle racing game that has no interest whatsoever in attracting a non-enthusiast audience. The chances are you already know if you want to play this, but if you love bike racing and you’ve never played a video game based on the sport before, you could do a lot worse than starting with Ride 4.