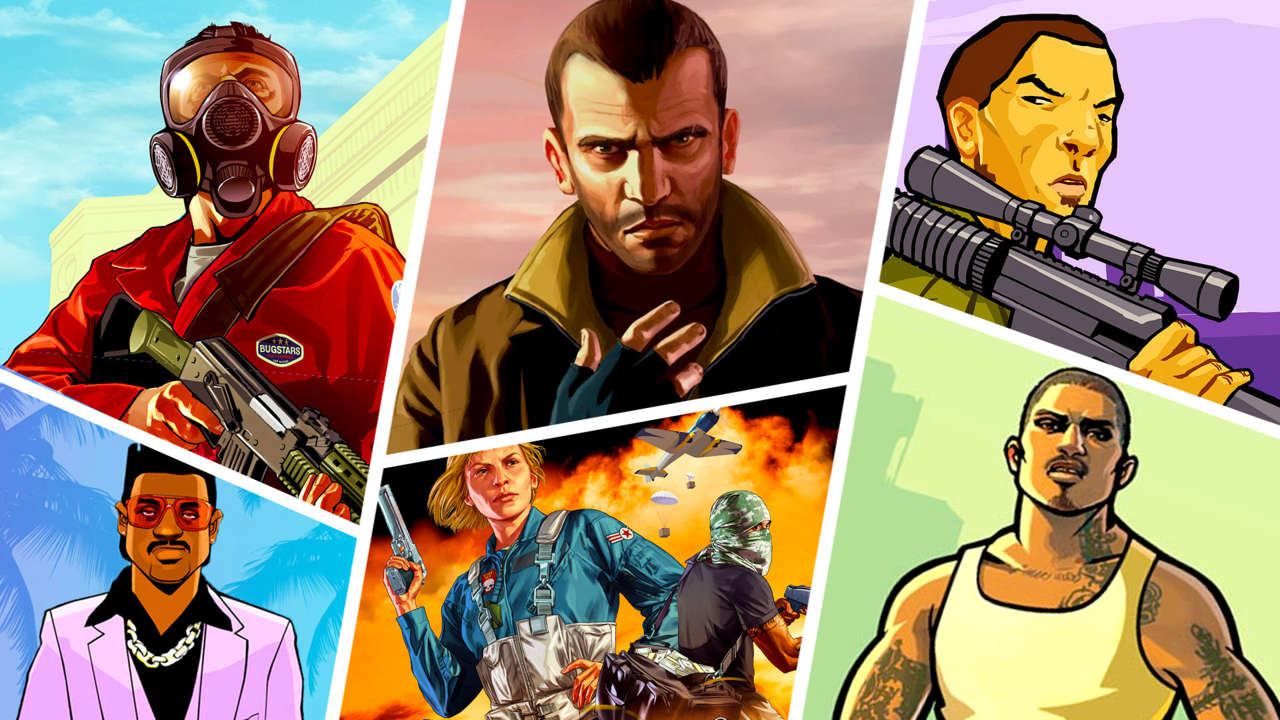 The potency of the PlayStation 5 will be clear, games will load faster and be far more detailed visually; the perfect ingredients to power Rockstar’s next step in their Grand Theft Auto franchise. However, before we run ahead of ourselves, Grand Theft Auto V’s success hasn’t finished, it will launch on PS5 – an enhanced version that will deliver better visuals, and include new perks and features. Whilst some might take much positivity from this, others may wonder if this means we have a long time to wait for Grand Theft Auto 6.

Grand Theft Auto 6, IF and WHEN:

Once this new next-gen settles, you can expect Rockstar to begin leaks for their next step from where Grand Theft Auto 6 will release on PS5. Of course, we are working with speculation and logic, but we’d take a guess that we might see a release sometime later in 2022.

What to expect from next-gen Grand Theft Auto 6:

Open world just got bigger. Loading times dashed. Every building is accessible. Visuals are greater. Another best-selling gem from Rockstar. You can almost guarantee the later will come true, with the possible exception of every building been accessible – we can hope that this will happen, since it would widen the freedom of the open-world experience and there is no reason to avoid this very feature.

IDEA: GTA Worlds (multiple cities; London, California, Sydney) – allowing you to hop into a selected city – thus, not restricted to one city as traditionally seen with the game. Could Rockstar move towards this approach?

If you love the Grand Theft Auto series, then you’ll have probably raised an eyebrow to Watch Dogs Legion, a similar game, this time set in London. With locations a big talking point with every Grand Theft Auto game, London is an interesting location that has once before featured in the series, early on. Whilst we aren’t convinced that the next Grand Theft Auto title will feature in stunning London, as Watch Dogs Legion will, it does remain a possibility, and we like the idea of multiple featured cities as mentioned above; GTA Worlds.

Watch Dogs Legion looks amazing and its setting is one to admire. Just watch the trailer below, you’ll probably agree, it looks quite amazing.

Whilst there isn’t too much to say right now, it should be on all of our minds; Grand Theft Auto 6. Speculation is a huge part of dreams. Of course, as we enter 2021, we should expect more speculation, news, rumors and hype surrounding GTA6.

As a gamer, your views matter, and Rockstar will, like most developers, scout the internet looking for ideas from them. You. Thus, leave your comments, you never know, they maybe seen and your dream features might just become a reality in the future. Leave your ideas, comments and dreams below!

Posted by Jay Allsopp
Main author of PS5 Home - passionate with all things PS4, PS5, games and tech, in his free time he contributes to PS5 Home by writing about the latest with the PS5.
Previous Article