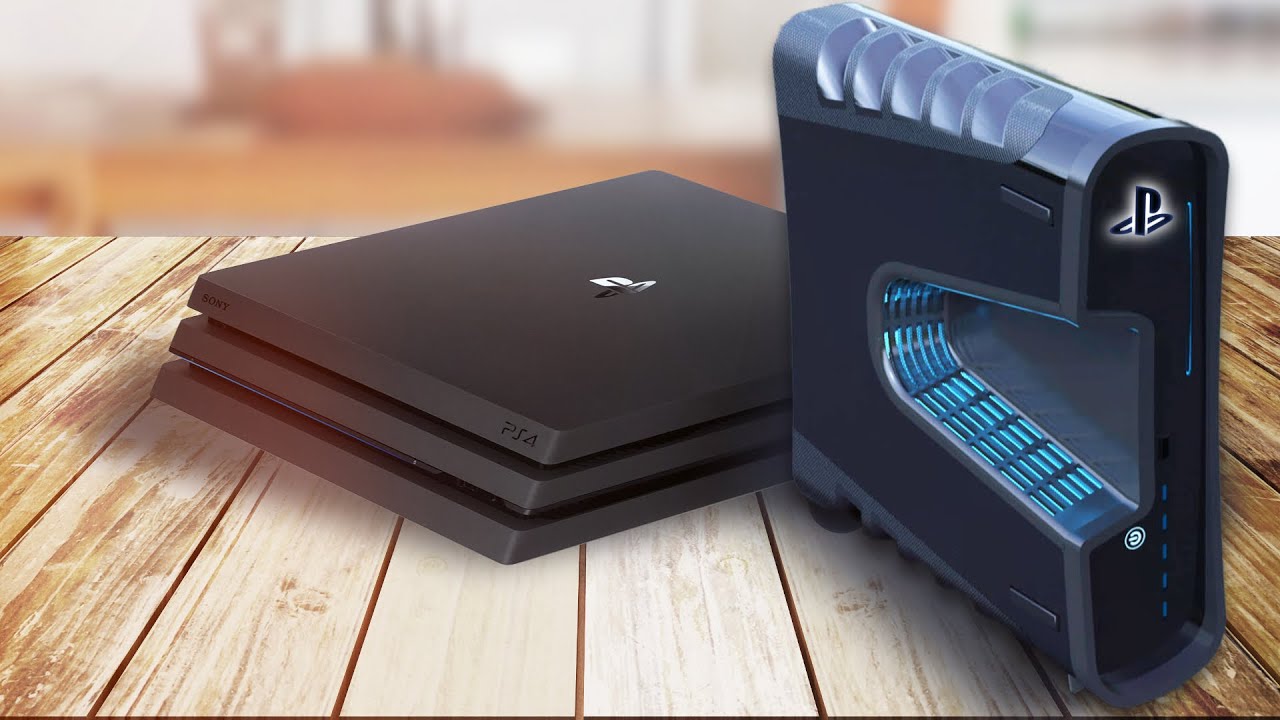 The PlayStation 5 is fast approaching. According to Sony, we can expect its latest console in the holiday season this year. That’s not too far away at all, so if you’re remotely interested in the PS5 (which you absolutely should be), then you should probably be squirreling away your hard-earned cash to save up for it. We already know that there might be a parts shortage, so stocks are going to be pretty scarce indeed. Getting the money for a PS5 should be your first priority for next-gen gaming.

Of course, there’s a chance you’ve somehow completely skipped this generation. You might not have been particularly interested in the PS4 (which, again, would be a mistake). Alternatively, you might just be coming to Sony’s console range after being a lifelong Xbox fan. We can understand that; many of us here were Xbox devotees before the PlayStation 4 came along. You might be asking yourself whether you should buy a PS4 or hold out for the PS5.

The first question to ask yourself is this: do I own or have I got access to a current-gen console? If the answer is “no”, then you should absolutely buy a PlayStation 4. If you haven’t experienced current-gen gaming then you owe it to yourself to get in on the ground floor right now. PlayStation 4 consoles can be had for astonishingly little money, and you don’t even need to buy a PS4 Pro if you want to get the best the console has to offer. Just buying a slim base model PS4 will get you some of the best games around.

Of course, for most people this won’t be a problem. Between them, the PlayStation 4, Nintendo Switch, and Xbox One have cleared 200 million units. It’s unlikely that there are many gamers out there who haven’t yet picked up a current-gen console, but the PlayStation 4 could still hold appeal to you even if you’ve been gaming on a different machine up until now. The three consoles aren’t created equal, after all, so waiting for a PS5 is unnecessary if you’ve been an Xbox or Switch gamer.

If you’ve spent your gaming life thus far playing an Xbox One, then you shouldn’t hold out for the PlayStation 5; you should buy yourself a PS4 immediately. You won’t have experienced gems like God of War, Bloodborne, and Uncharted 4: A Thief’s End, all of which are games you absolutely must play. The same goes for the Nintendo Switch; if you have a Switch, the PS4 is the perfect accompaniment, not least because many of the multiplayer games on both platforms enjoy cross-play.

Indeed, if you’re only a Switch gamer, you’ve already missed out on one of the most important things the PlayStation 4 has to offer: guaranteed 1080p gaming at the base level and many 4K titles available on the Pro. The Switch is a wonderful machine, but it won’t run games with anywhere near the graphical fidelity of the PlayStation 4 Pro on most occasions, especially when it comes to games like The Witcher 3: Wild Hunt and DOOM. Those games demand to be experienced on the biggest, most powerful hardware possible.

Even if you have a base PlayStation 4 model already, you shouldn’t wait for the PlayStation 5 in order to experience the PS4. The leap you need to make is staring you right in the face: the PlayStation 4 Pro. While it won’t be anywhere near as powerful as the upcoming PS5, the PlayStation 4 Pro offers the chance to play some of the PS4’s most beloved classics in eye-watering 4K resolution and buttery-smooth 60FPS speed. There’s no reason not to buy a PS4 Pro if you’re already a PS4 owner.

If you really have no interest in the PS4 Pro and you don’t want to buy a PS4, then it’s probably acceptable for you to hold out until the PlayStation 5, but we would strongly caution against it. If for any reason you haven’t played any of the PlayStation 4 exclusives that make the console easily the best current-gen option available, then the PlayStation 5 is far too far away for you to justify not picking up a PS4, even if you only opt for the base model.

You might, of course, be a PC gamer. If that’s the case, then you should absolutely not hold out for the PlayStation 5. As a PC gamer, you’ll likely have missed all the PS4 exclusives that we’ve mentioned already, and you won’t have experienced the joy of PlayStation Plus gifting two games or more each month. As such, you should make it a point of priority to pick up a PS4 as quickly as you can. If you’ve got a friend with one, ask them if you can go over and play with them – you won’t regret it!

To answer the question we posed at the start, then, no: you shouldn’t wait for PlayStation 5 before you pick up a PlayStation 4. The PS5 is going to be an absolute beast of a machine, but it’s still some way away, so if you’re hurting for gaming experiences and you don’t have a PS4 yet, pick one up yesterday.

This article makes a LOT of false assumptions as to why a gamer would or would not yet have a PS4. Completely misses the mark. Following, you suggest you absolutely should buy a PS4. This is not only a bad PR look, it’s gross and unethical.

YES you SHOULD wait to buy the PS5 unless you have ample finances to throw around.

No man, absolutely wrong! I would say, if you dont own any PS so far, for best expirience you should buy ALL…
PS1, PS2 etc. And of course, dont miss PS5 in late 2020. I mean hey, for best possible expirience! GOSH

PS5 is at our doorsteps, wait for bit longer. You will have new stuff and all eyes will start looking at PS5. PS4 is becoming history.

This is a dumb questionand ecen dumber answer.

This is terrible advice, “ if you’ve been an Xbox or switch gamer, buy ps4 immediately.” Sony already released that the ps5 is backwards compatible Why would you miss out out on the new upcoming titles with better performance to play older games that will work on your new system. Price is the only factor, Which again, Sony has said it’s supposed to be comparable to ps4. Your already buying a new system, save a couple hundred dollars more and get the next gen console, especially if it will play old games. Can find a steal of a deal on… Read more »