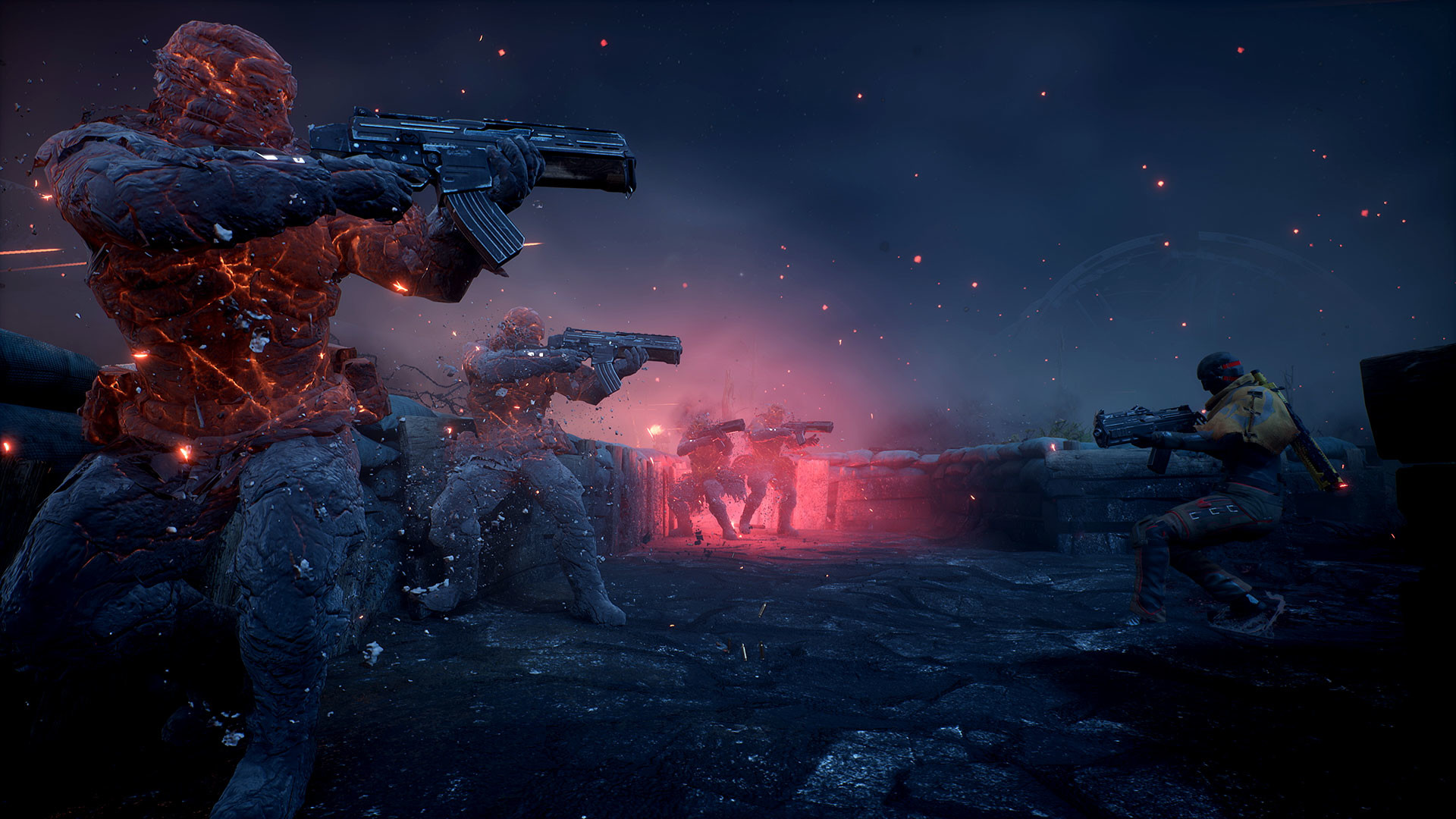 Sometimes, even all the hype in the world won’t make you want to try a game. These days, games are a pretty big investment; after the price jump that marked the most recent generation switch, it’s reasonable to want to know as much as you possibly can about a game before you make an investment. That’s where demos come in; they offer a chunk of a game’s core experience so you can see whether it’s for you or not.

The preponderance of game trailers and canned gameplay footage is somewhat unfortunate for games, because we can’t really get a sense of what a game feels like until we play it ourselves. Demos aren’t right for every game, but they can be a great litmus test. Without further ado, let’s take a look at the best PS5 demo games you can check out right now on your console for free.

How to find PS5 demos

Before we proceed, you might be wondering how exactly you can find PS5 demo games when you’re browsing your console’s store. Unfortunately, this isn’t as easy as it once was. Here’s how to find PS5 demos on your system (this method also works on the browser-based store, so you’ll have just as much luck looking there).

This method isn’t perfect, and it’s a real shame Sony doesn’t allow you to search for games using a demo category. Still, it’s better than nothing. Here are the best PS5 demo games you can play on your console as of October 2021.

If you love old-school horror like Resident Evil or the PS2 Clock Tower games, then you’ll feel right at home with Tormented Souls. It’s a little silly and a lot clunky, but it’s got a lot of heart, and at any rate, the PS5 Tormented Souls demo will help you to understand whether these issues are likely to be deal-breakers for you. Give it a shot if you’re a big horror buff.

Tales of Arise producer Yusuke Tomizawa says that the game was intended to be a sort of “soft reboot” for the series. With Arise, Bandai Namco is aiming not only for longtime veterans of the franchise, but also newcomers. You can check out the demo on the PlayStation Store right now to see if Tomizawa and his development team have been successful in this endeavour.

Rather unusually for the modern AAA gaming landscape – although it’s getting more common – Scarlet Nexus is a completely new IP. Developed by Bandai Namco in conjunction with Tose, this third-person action game is all about stylish combat, customisation through a skill tree, and psychokinetic powers. You can decide whether you like it or not by checking out the demo.

Outriders is a rather odd duck. It feels like it would be at home in the PlayStation 3/Xbox 360 era of gaming, with its emphasis on loot and its close-camera third-person Gears of War-style shooting. Still, it’s a diverting enough experience, and it could be right up your alley. Thankfully, publisher Square Enix provides a demo for you to check out, so you can see whether People Can Fly’s latest effort matches up.

Ubisoft’s Greek open-world game (no, not that one) perhaps didn’t get the attention it deserved when it first launched. It’s a distinctly Ubisoft take on The Legend of Zelda: Breath of the Wild, offering as it does a vast open world full of things to find and surfaces to climb. The writing won’t be to everyone’s taste, and the game does still bear some of the telltale Ubisoft hallmarks, but hey – that’s what the demo is for!

Since the PlayStation 5 is still a relatively new console, there aren’t too many demos available for it just yet. We expect that to change in future, but for now, here are a few of our favourite PS4 demos, which are also playable on PS5.

This first-person parkour platformer divided audiences pretty sharply when it first launched. Some loved its kinetic action, while others believed it was far too difficult and cheap. You can decide which camp you belong to if you check out the Ghostrunner demo, which you can download on your PS5. The game has also received a PS5 upgrade, so it’ll be nice and shiny on your new machine.

Desperados III is exactly the kind of game for which it’s a good idea to play a demo before you buy it. This is because its blend of Wild West-era aesthetics and tactical stealth simulation gameplay won’t be to everyone’s tastes. The demo cuts out a small slice of the game to try out, so if you find that you love it, you should definitely give the full release a try.

Now this one makes us feel all warm and fuzzy. Destroy All Humans! was a mainstay for us when we were younger, so seeing the remake pop up on PS4 – and seeing that it’s not half bad at all – was very rewarding for us. You can make up your mind about whether or not you agree with that assessment thanks to the PS4 demo, which you can download and try for free.

The Best Of Sony’s PlayStation Showcase 2021
Next Article

Can You Connect AirPods To PS5?
Leave a comment
Subscribe
Connect with
Connect with
0 Comments
Inline Feedbacks
View all comments