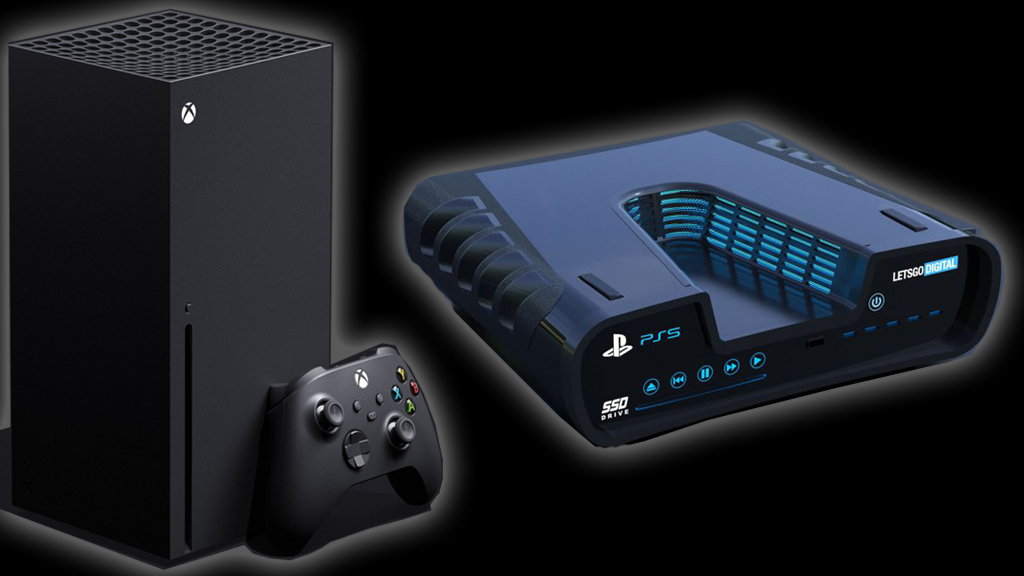 Thanks to The Game Awards, we now have a definite name and face for Microsoft’s newest console. It’s called the Xbox Series X and it resembles a PC tower. The controller’s looking very similar to the Xbox One’s, and although everything looks a little more sleek and modern, the Xbox Series X is going to have its work cut out for it. Sony has a natural advantage here; the PlayStation 5 is the PS4’s natural successor, and its audience is likely to think of it this way.

We just can’t get away from that name. “Xbox Series X”. Has Microsoft learned nothing from the memes that accompanied the announcement of the Xbox One X? Xbox Series X…box. Series. X. It’s a clumsy name that doesn’t really imply any kind of forward movement from the Xbox One X or, indeed, the Xbox One. What does “Series” mean? Is there going to be another one soon afterwards? Compare and contrast with PlayStation 5: sleek, easy to understand, and descriptive. No contest.

While it’s true that we don’t actually know what the PS5 looks like yet, we’re betting it’s going to look better than the Xbox Series X. Microsoft’s newest console is a weird monolithic machine that resembles the knowledge-imparting eldritch space construct from the classic movie 2001: A Space Odyssey. That’s not a good thing; that movie is fifty years old and the monolith is undeniably clunky. We’re betting that whatever the PS5 looks like, it’ll beat Microsoft’s glorified PC.

It’s looking like Microsoft will be continuing its policy of cross-play and cross-save with its Xbox games on Series X. Right now, if you can buy and play a first-party game on Xbox One (with a few exceptions), you can buy and play that same game on the PC. Series X will offer the same functionality, so there’s really no reason to pick one up if you’ve got a halfway-decent gaming PC. Though we can’t confirm this yet, you’re also likely to have more options as a PC gamer than as a Series X owner.

One area where Microsoft has always undeniably lagged behind Sony is in its gaming library. Though it’s true that franchises like Halo and Gears of War give gamers a reason to keep investing in Xbox, these two franchises alone can’t hold a candle to the PlayStation’s massive array of exclusive titles. It’s unlikely that Sony will want to relinquish its control of the huge software library available to PS4 gamers when the PS5 comes out, while Microsoft might well continue to struggle.

We don’t know a huge amount about the Series X’s controller, but it’s looking a heck of a lot like the Xbox One’s peripheral; in fact, one would be forgiven for thinking that nothing has changed at all. While we do like the Xbox One’s controller (whisper it), we think the DualShock 5 – name not final – will beat Microsoft’s offering hands down. Haptic feedback, responsive triggers, and Sony’s longstanding genius in controller design mean we’re already cheerleading for the PS5’s controller.

Sony has said that its mission with the PlayStation 5 is to create immersive, surround-style audio without the need for external devices. While it’s a big mission, lead architect Mark Cerny is convinced that he’ll be able to make the PS5 sound great even through your TV’s base speakers. Cerny says headphone audio is the gold standard; the company is targeting what gaming sounds like through a high-end pair of cans and trying to emulate that in your living room. Microsoft hasn’t made similar promises.

Microsoft has announced that Series X will be able to play many Xbox One games, as well as everything that’s currently available on One – including 360 and original Xbox games. Still, the PS5 will be backwards compatible with the PS4, and we know that the PlayStation 4’s library is just a more satisfying proposition than the Xbox One’s. Though both consoles are offering backwards compatibility, we’re only really sure this is a positive point on Sony’s machine. Who wants to revisit the Xbox One’s catalogue?

Microsoft doesn’t seem to be offering anything massively revolutionary over the PS5; both consoles are using similar custom chips and graphics hardware, and both consoles feature a solid state drive as an internal storage medium. With that in mind, isn’t it just a better idea to get a PlayStation 5? If both consoles have similar hardware, then it’s surely better to opt for the one that can consistently promise better games, better audio, and a better controller, no?

What Games Are Coming To The PS5?
Next Article