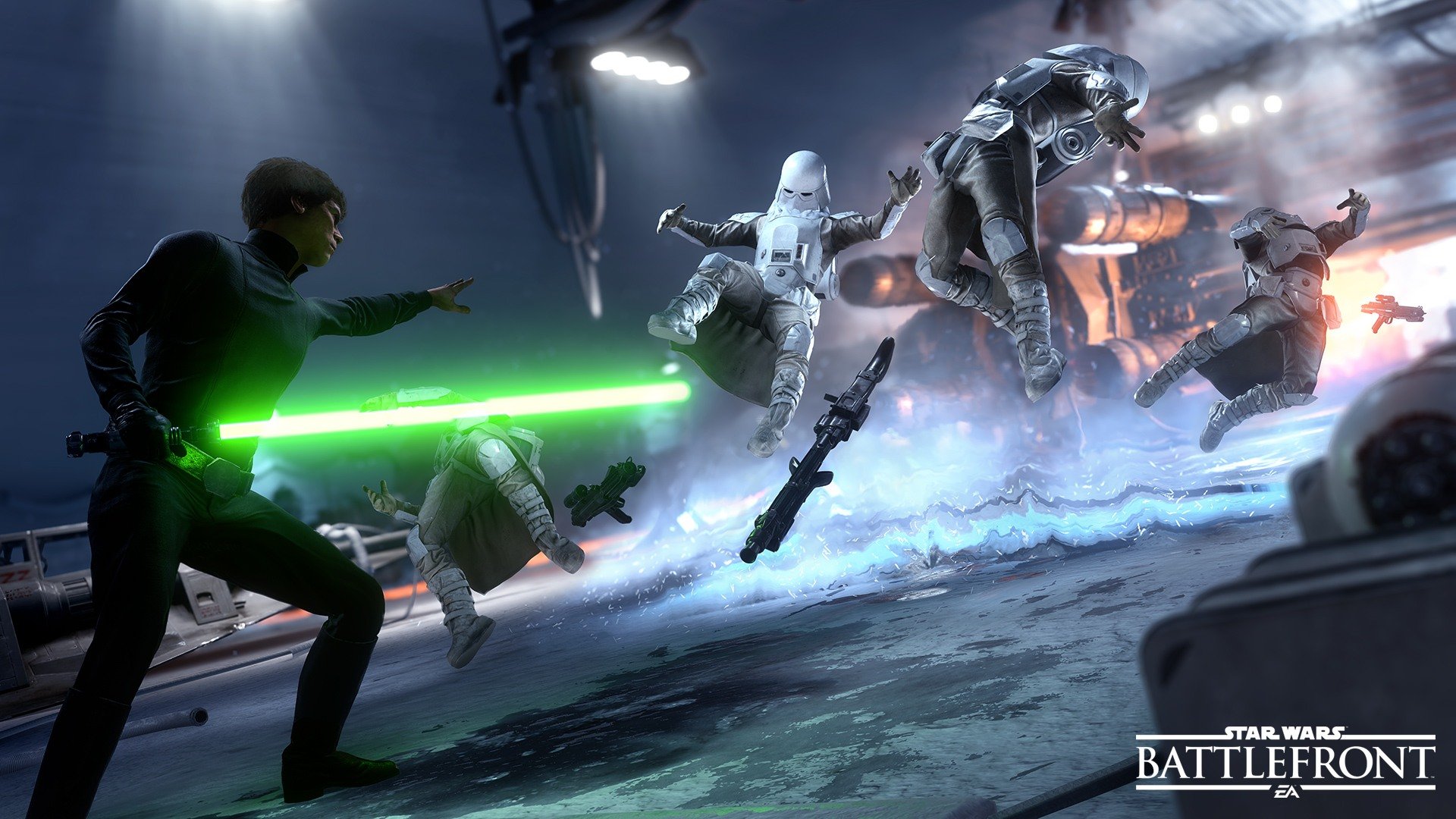 Star Wars has had huge success as a video game series. Massively multiplayer online RPG (MMORPG) franchise, Knights of the Old Republic, offers some of the most well-loved multiplayer game experiences around. Meanwhile, the LEGO Star Wars spin-offs have given the franchise a more family-friendly makeover, recreating the universe with little blocks.

Because of the sheer size and scale of the Star Wars world, game developers have a lot of routes they can go when making a video game adaptation. As a video game franchise, there is huge potential. But could this potential carry on with the PlayStation 5?

Why a Star Wars Game Needs to Come to PS5

Although sales of Star Wars video games have benefited from the movie’s clout and success, the success of the movies is supported by the games, too. Take the aforementioned LEGO Star Wars games as an example. Through these family-friendly games, the Star Wars franchise has been able to find an all-new fanbase. This new, younger audience will then want to buy tickets to the movies and purchase other merchandise.

The Star Wars games even draw in adult newcomers. Some may have been put off by the franchise’s huge swaths of lore and giant cast of characters, but the video games make this far more accessible. It’s easy to fall in love with a fictional world when you’re having a great deal of fun being a hero, defeating enemies and working to complete objectives.

It’s not just Star Wars franchise owners Disney who would have something to gain from a Star Wars PS5 game, however. Star Wars Battlefront has made over $1 billion in revenue since its release in 2015, representing huge financial gains for Electronic Arts (EA), the publisher behind the game. 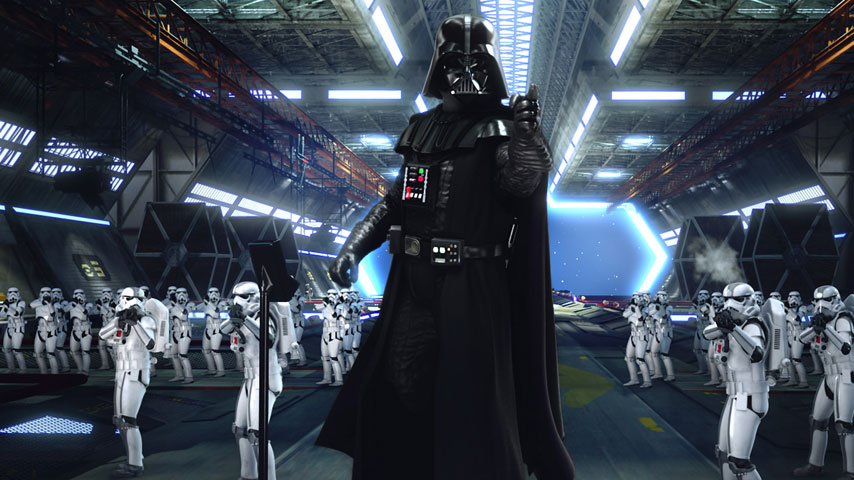 What Would a PS5 Star Wars Game Look Like?

Any Star Wars game on PS5 would need to be incredibly ambitious, with no expense spared. Star Wars: The Old Republic cost hundreds of millions of dollars to produce, according to the Lottoland list of the most expensive video games ever made. It shows that the teams behind these games aren’t afraid to splash a little cash. That will need to continue with the PS5 game in order to make use of the console’s improved tech.

Moreover, any game would need to have multiplayer and/or social features. Battlefront 2’s multiplayer features have received high praise and fans will be eager for that to continue with the console.

Any other features are up in the air, though. The PS5 could bring huge technological innovations that no one expects. Whatever the console offers, the Star Wars game will have to make the best use of the hardware.

There will certainly be AAA Star Wars games coming to an inevitable PS5.