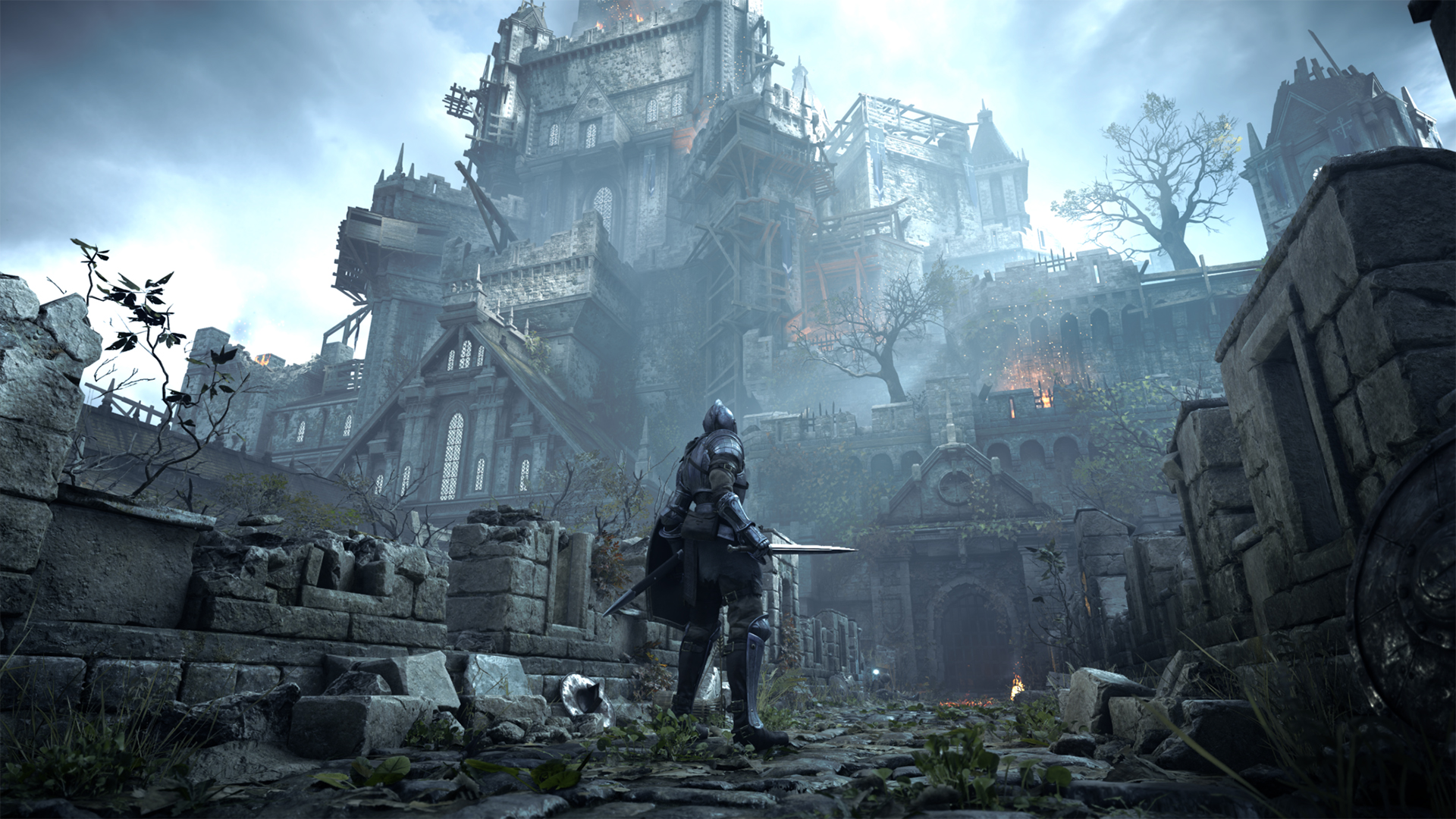 During Sony’s PlayStation 5 showcase this June, both Sony and Bluepoint Games announced a remake of 2009’s massively underrated Demon’s Souls. Speaking as huge fans of From Software’s Souls series, we’re overjoyed. Demon’s Souls doesn’t get the accolades it deserves; many of the franchise’s most iconic and recognisable elements got their start in Demon’s Souls, and it remains one of the most interesting and progressive entries in the action RPG genre, even as it’s been surpassed in the court of public opinion by Dark Souls and Bloodborne.

Still, we’re under no illusion that Demon’s Souls is perfect. It is, after all, more than ten years old, a PlayStation 3 title that didn’t have a colossal budget to begin with. There are going to be some crow’s feet showing around this venerable game’s eyes, so we’re hoping that Bluepoint’s remake fixes some of our least favourite things about the original Demon’s Souls. Here are 8 things that we want Bluepoint to address in the upcoming remake.

Going back and playing Demon’s Souls now, the physics of the game haven’t held up particularly well. It feels floaty and unresponsive compared to Dark Souls, and some of the jumps and traversal challenges of the game have simply aged poorly. Bluepoint’s remake is almost guaranteed to address this particular issue, especially if its previous work on Shadow of the Colossus is any indication of its intentions towards Demon’s Souls. There’s plenty of room for improvement when it comes to the central engine, and we’re hoping Bluepoint understands that.

Unlike Dark Souls’ elegant weapon upgrade system, improving your weapons in Demon’s Souls was a strange and esoteric process. Huge quantities of upgrade materials were required, and which materials you needed was never clear from weapon to weapon. This led to problems whereby certain weapons were obviously better choices than others because of the materials they needed, while others, despite being interesting mechanically, would be left out in the cold. Bluepoint could address this by bringing things more in line with Dark Souls’ efficient Titanite system.

The original Demon’s Souls had a pretty game-breaking bug whereby you could easily duplicate any item you wanted to an infinite number of times. It goes without saying that we want this to be fixed in the remake, especially if Bluepoint is going to implement PvP in the same way as the original game did. If players want a fair fight or don’t know how to utilise the duplication glitch, they’re at an inherent disadvantage against those who don’t have these scruples or do have the knowledge. It’s almost inevitable that Bluepoint will fix this issue.

Demon’s Souls’ armour system is nowhere near as effective and intuitive as Dark Souls’ version. Putting on heavier armour simply doesn’t have the defensive impact that it should. Attacks from enemies feel very slightly less damaging with heavy armour, but given the difference between a set like the Brushwood gear and a lighter set of thief’s clothing, there should be a massive gap between damage numbers. As it stands, Demon’s Souls is in dire need of an update when it comes to how players approach their individual builds.

If you began your time with the Souls series by playing Dark Souls, you’d be forgiven for thinking you’ve always been able to hold as many items as you like. Not so. Demon’s Souls imposed a rather strict weight limit on the player so that picking up any items that went beyond the weight limit was impossible. Naturally, we don’t want to see such an archaic system in the new Demon’s Souls; these games are all about exploration and discovery, and a weight limit system is incompatible with discovering as much as possible about the world.

Farming for healing grass in Demon’s Souls just isn’t very much fun. It’s important to have a reliable, refillable healing source on hand in a game that’s all about trial and error, and Demon’s Souls simply didn’t understand that the first time around. Miyazaki’s Lovecraftian action RPG Bloodborne had a similar system of finite healing items and it didn’t work in that, either, so we’re desperately hoping that Bluepoint implements some kind of permanent healing item that gets refilled when visiting Archstones. That would be much more in keeping with the gameplay loop.

One level in Demon’s Souls was notoriously cut from the game. The sixth Archstone in the Nexus hub area is broken, so you can’t use it to travel to the world to which it corresponds. If it had been implemented, it would have taken you to the Land of the Giants, which was the first area taken by the Colourless Fog that swept through Boletaria and transformed its inhabitants into demons. Hopefully, when Bluepoint finishes its remake, we’ll be able to see what the Land of the Giants looks like (although, being a remake and not a reimagining, it’s unlikely).

The 10 Best PS5 Games Announced At Gamescom
Next Article