There are, broadly speaking, two components to gaming: the actual machine on which we game, and the setup we use to view and hear our experience. The home entertainment system you use to play your games is arguably just as important as the machine you’re actually playing the games on, because without a good home entertainment system you won’t get the intended experience. It’s important, then, to make sure your system is giving you bang for your buck.

If you keep up with your gaming, you might have heard about 8k resolution. This new standard has been hovering on the horizon since the announcement of 4k, but it’s only really starting to enter the public consciousness now. “Wait,” say you. “I’m only just getting used to 4k!” Don’t worry – there’s probably quite a long way to go for 8k before it’s commercially viable, so you don’t need to think about it just yet. However, with the PS5 looming, 8k could become relevant quicker than we think.

With the way technology is going, it’s probably in your best interest to invest in 4k technology if you haven’t already. While the PlayStation 3 wasn’t really created with 4k resolution in mind, the PlayStation 4 definitely emphasises this technology far more. Not so much with the base models, of course: if you’ve got an original PS4 or one of the newer slimline models, you won’t be able to take advantage of 4k, no matter how shiny your TV might be.

The PlayStation 4 Pro, though, supports native 4k resolution depending on the game you’re playing. Some games released prior to the advent of the enhanced consoles don’t support 4k; others have received patches which allow them to upscale their image; and still others are native 4k compatible, like 2018’s God of War and 2019’s Sekiro: Shadows Die Twice. Depending on what you’re playing, you’ll see different levels of quality on-screen.

So, if that’s what 4k is, then how do we explain 8k? As you might expect, 8k resolution is effectively double that of 4k. This means an active resolution of 7680×4320 pixels, which is twice the commercial 4k standard. This is probably about as close to “true” 8k as commercial TV sets will reach or need to reach; cinemas might be able to display higher-fidelity images, but for most people’s purposes an 8k TV will suffice perfectly fine. In fact, most people don’t even need 8k yet.

Why is that? Well, the PlayStation 4 Pro and Xbox One X, two of the most powerful consoles on the market right now, don’t actually display in 8k at all. They can both manage 4k no problem, but they don’t support 8k. With that in mind, any gamer who currently wants to experience 8k content may have a while to wait. You would need to buy an incredibly powerful PC and hook it up to a ludicrously expensive 8k monitor to enjoy the full effect, and that’s not likely to be viable for most people.

Whether or not that means you need to shell out for an 8k gaming TV right now is up to you. If you find yourself with money to burn – lots of cash just sitting around and nothing to do with it – then an 8k TV could be a decent futureproof purchase; you probably won’t be able to enjoy too much 8k content on it right now, but in the future you’ll notice it becoming more and more useful. If you’re strapped for cash, though, 8k isn’t even something you should be thinking about right now.

What will 8k gaming actually bring to most people’s lives? We don’t know the answer to that question yet. It could be that 8k gaming is a fad and that it won’t catch on in the same way 4k gaming has. Far more probable, however, is the idea that 8k will supplant 4k gaming completely, and that you’ll be doing all of your gaming in 8k when the resolution becomes more commercially viable. Right now, it’s not necessary to buy an 8k TV, but the PlayStation 5 will very likely necessitate an 8k display, if not at launch then definitely later down the line. 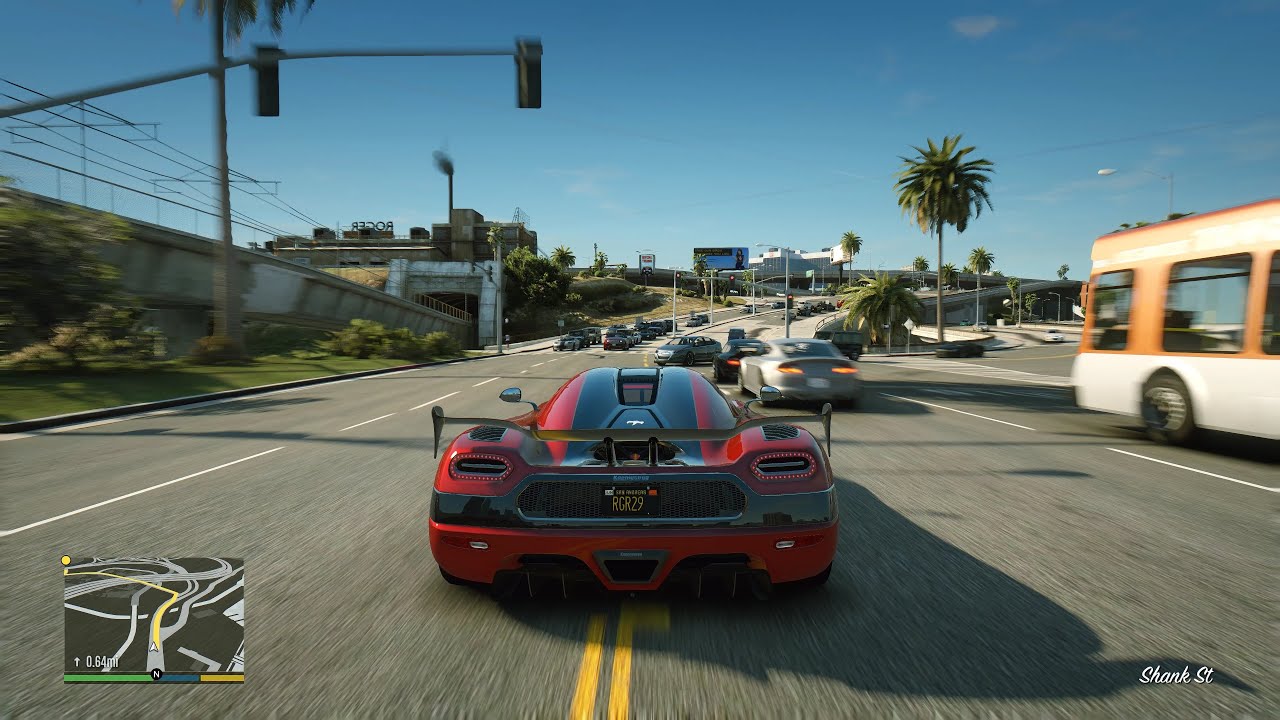 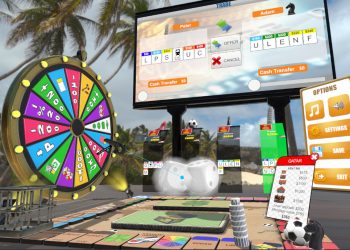 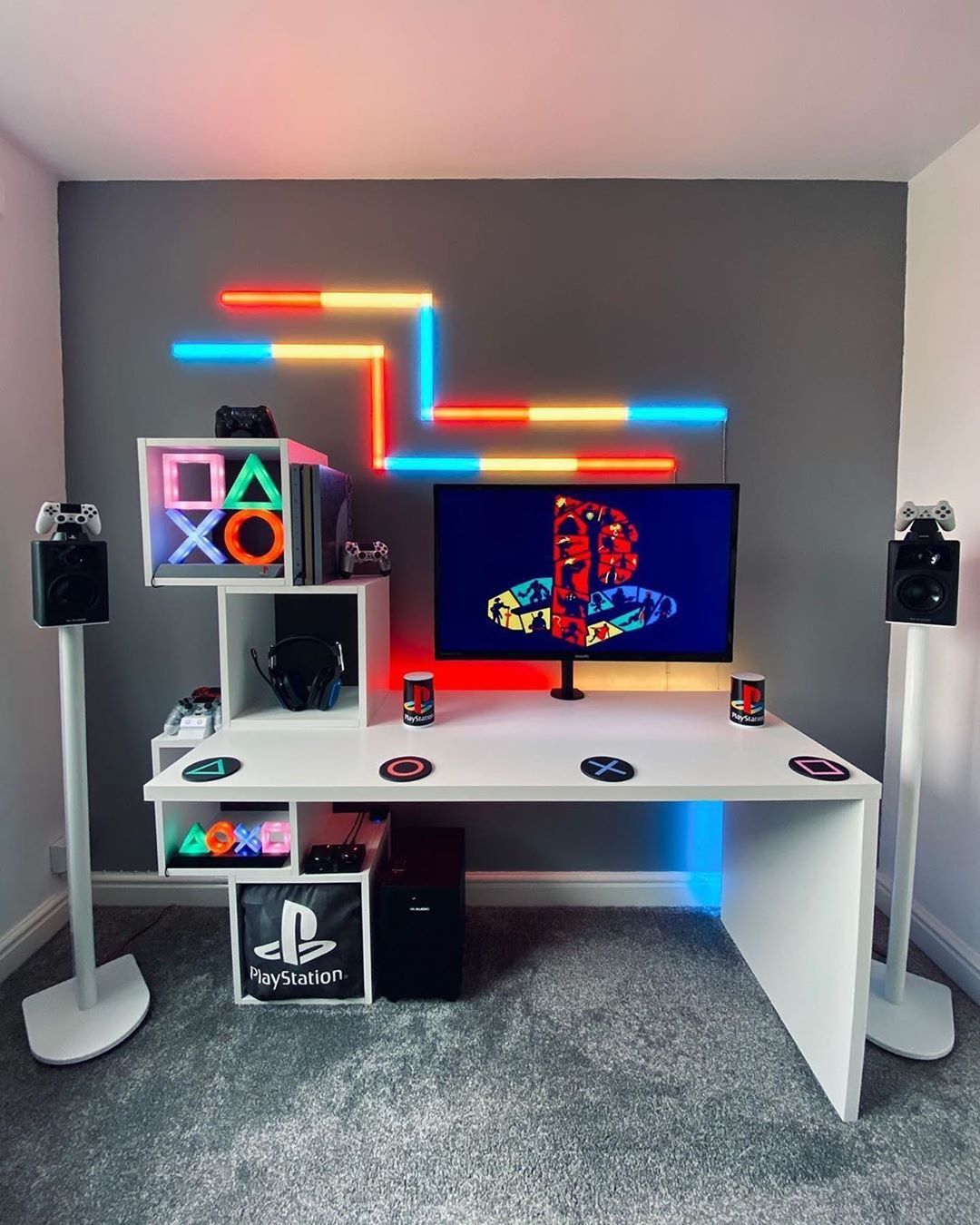 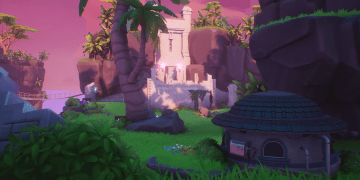