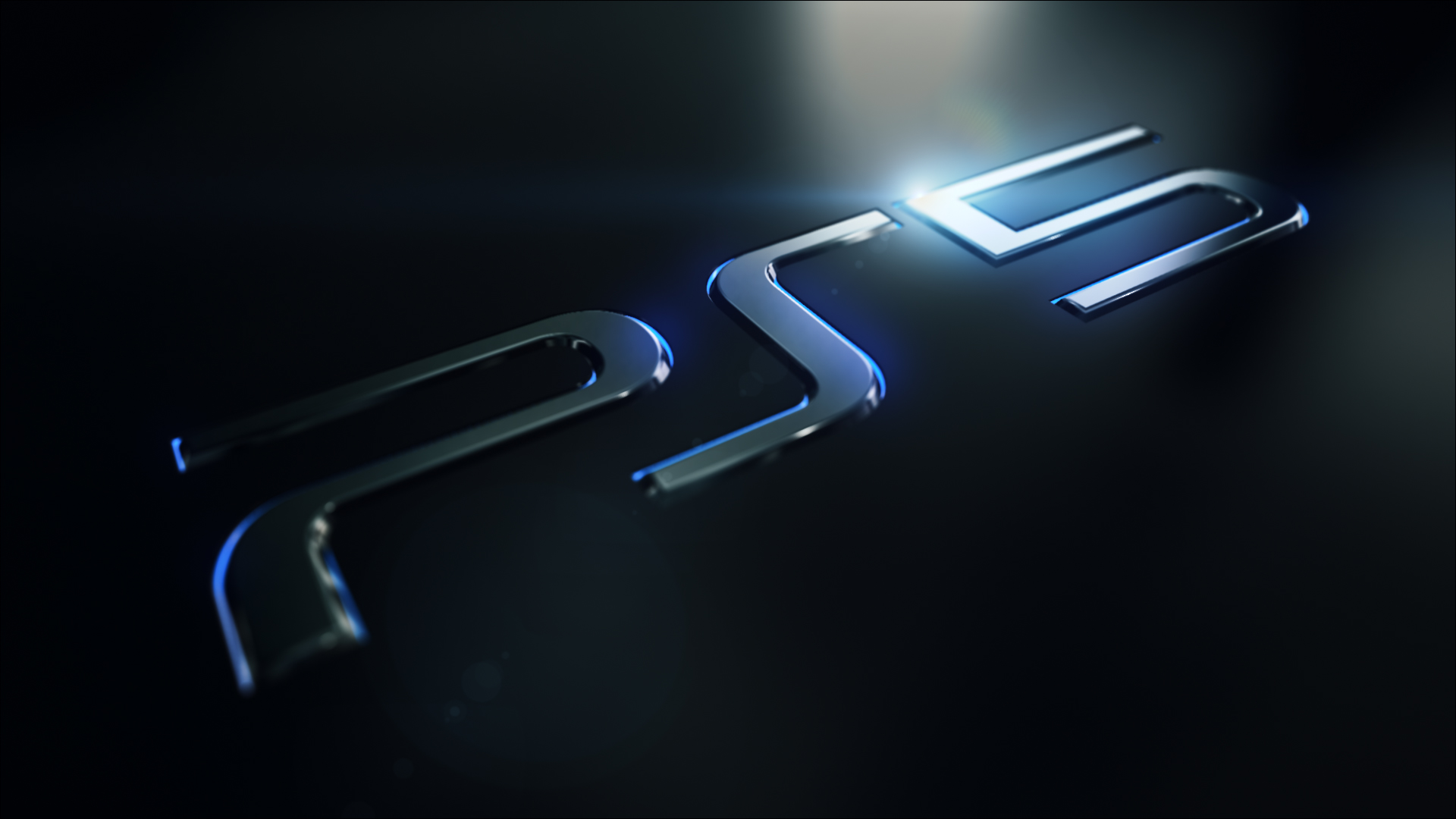 Given the current timeline of Playstation consoles, which have been released in 1995, 2000, 2006 and 2013 respectively, it’s fair to say that most loyal fans will concede that waiting another couple of years for the release of the Playstation 5 isn’t entirely unreasonable.

As the PS4 continues to dominate Microsoft’s Xbox One in the sales arena, Sony seem to be quietly going about their business with regards to developing and planning the release of their next project and have recently confirmed that the console is indeed in the works.

What Games Could We See? 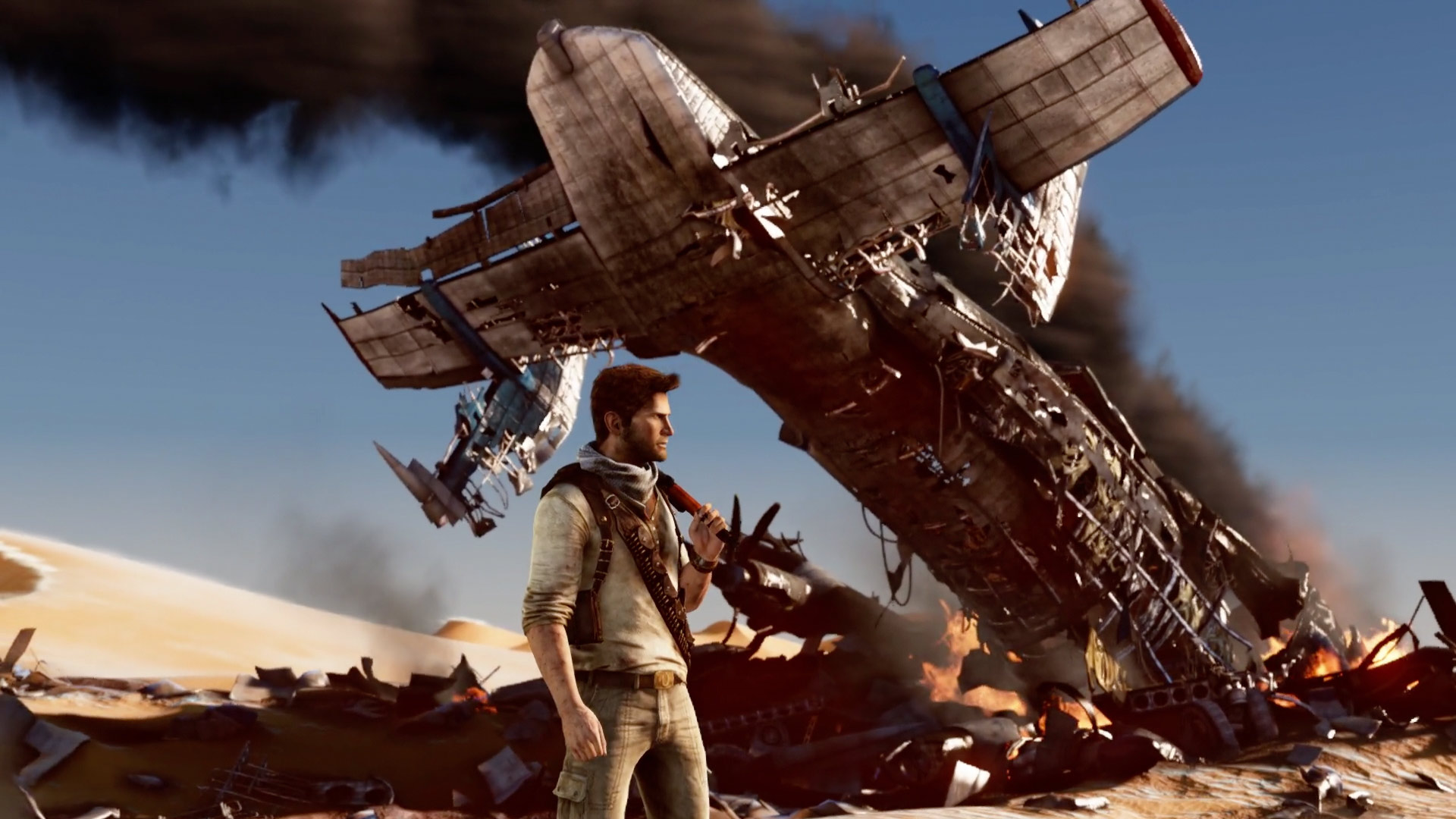 There has been some speculation that the large majority of the titles which will be released for the new console will be mostly multiplayer games. Whilst this would make a great deal of sense, this is purely conjecture and patience is the only effective remedy for the sort of curiosity that we are all undoubtedly experiencing.

With the increasing popularity of online casino games, don’t be surprised to see a similar title released on the next-gen version of the Playstation. I know what you’re thinking. Playing online casino games on Playstation. Is that possible? If the recent success of live gaming is anything to go by, the answer is absolutely and with a number of branded games available such as the Game of Thrones, Dark Knight or Jurassic Park slots, the possibilities on a next-generation console are endless.

It is however likely that we will see the best-known gaming franchises resurfacing once again – perhaps we will finally get to play a Grand Theft Auto game in Virtual Reality? After all, the havoc and fun that can be had in the franchise can only be improved upon via a first-person vantage point where you’re zooming down the streets of a well-known major city in an attempt to escape the cops (and anyone else you’ve p*ssed off!).

Virtual and Augmented Reality certainly looks to be the future of the gaming industry and will be the path that most of the upcoming consoles will be focusing on. Other popular franchises such as Call Of Duty and Need For Speed will no doubt do a fantastic job of incorporating this technology into their titles given the chance and so from this vantage point, the future looks extremely bright.

Whilst the company have been deliberately coy about a specific release date, the news that the console is being developed will undoubtedly be enough to whet the appetites of even the hardest to please Sony fans. Forbes have recently reported that 2018 is probably too soon for the release of the console and on balance, it would be hard to disagree with that sentiment.

Sony are currently the market leaders in the video game market by a fair distance and it’s likely that they’re in no rush to release a new console anytime soon. What’s more, the release of the PS4 Pro has acted as an effective stop-gap in between consoles and has helped to extend the life of the already incredibly successful PS4 console.

In all likelihood, we are AT LEAST a year away from the release of the PS5 but it’s probably more likely to be a lot longer than that. Of course, new information will continue to filter in but at the moment, your guess is as good as anyone else’s with regards to what Sony may or may not be cooking up for their next console. What’s absolutely certain however is that we haven’t been this excited for a console release in a long time and we have every faith in Sony to once again deliver a fully absorbing and immersive experience.

The Modernization of Worms: Will Retro Titles Survive the PlayStation 5 Era?
Next Article

From Angry Birds to Poker, Technology is Having a Key Hand on Our Gaming Experience
Leave a comment
Subscribe
Connect with
Connect with
0 Comments
Inline Feedbacks
View all comments