The Big Question: What does the PS5 mean for Virtual Reality? 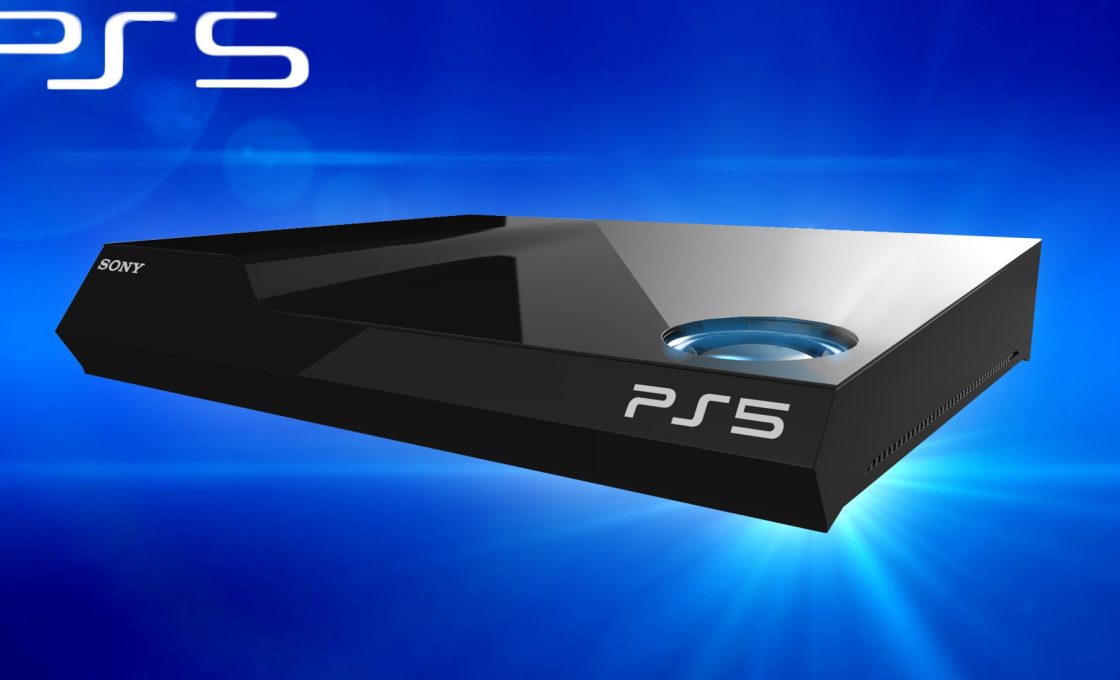 With the PS5 on the horizon, everyone is expecting to see a major jump in power and performance. Sony has a lot of room to play with, the PS4 has featured some very good games, and it has taken all that success in its stride. However, the million-dollar question is how Playstation VR will sit with the new console. PS VR is very good and, with many games coming in 2018, it’s simply set to get better and better. So, what would the PS5 do for Playstation VR?

With it’s sleek and stylish headset, and convenient usability, the existing PS VR headset is a pretty cool piece of kit. There are some complaints that the image presented can be flat in comparison to the HTC Vive or Oculus Rift but that is to be expected when you shave $150-$300 off the price. The headset is still incredibly immersive and great fun to play around with. And, with a great and growing selection of games, the PS VR is set to explode. 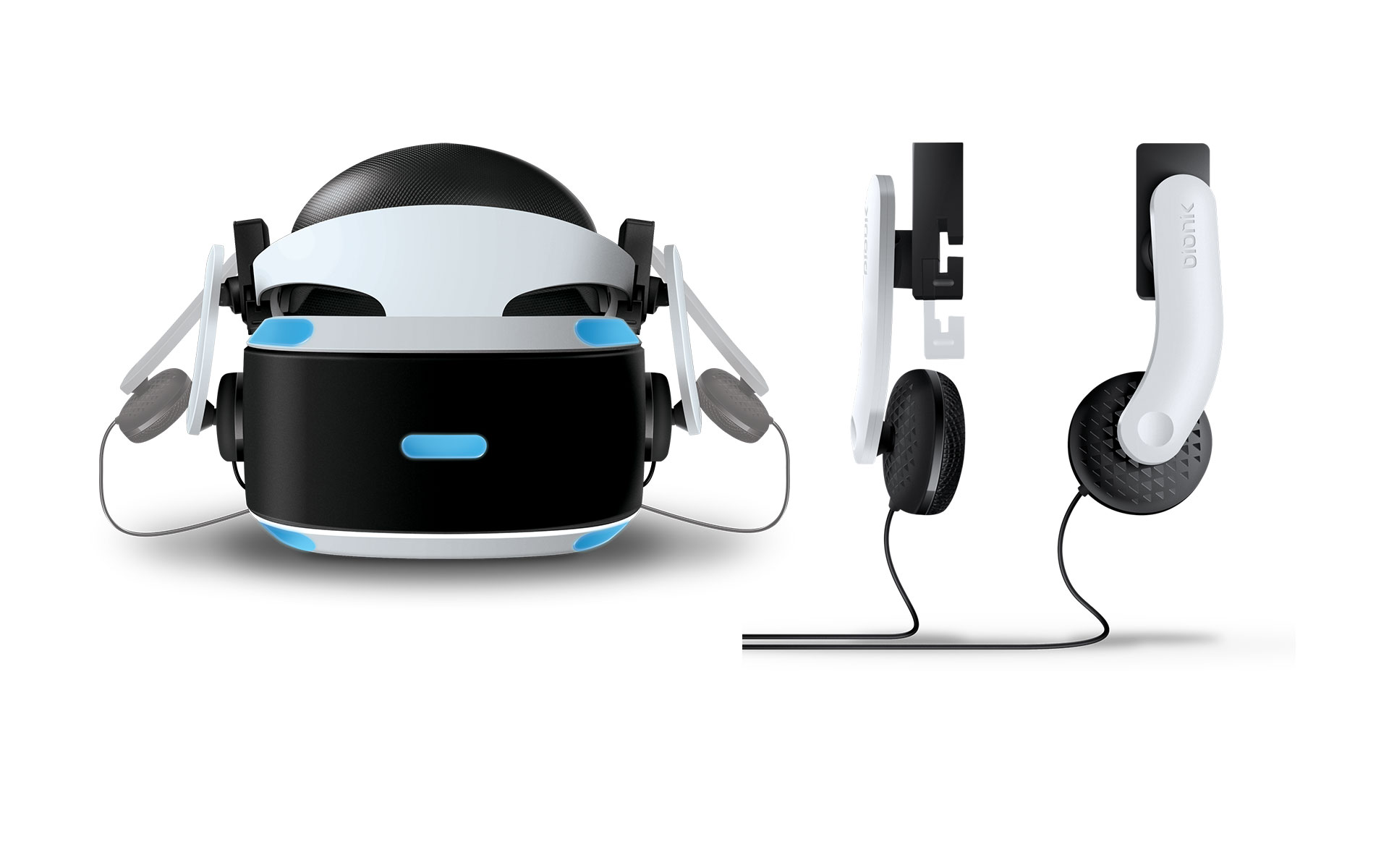 The big change between the PS4 and the PS5 will be the hardware specs. The PS4 sports an AMD Radeon 800Mhz card, 8GB of GDDR5 RAM and solid 1.6GHz processor. It’s a great build that has really stood the test of time. While we don’t know the specs for the PS5 yet we can certainly speculate. According to an anonymous source from tech site Tweak Town, the PS5 could have a dedicated GPU instead of an APU processor. The PS5 could get far more bang-for-buck out of a dedicated graphics card, meaning the console could be so much closer to 4K gaming at 60fps. It also means PS VR could be run much smoother than currently, as VR is incredibly intensive on gaming hardware.

Smoother gaming means more immersion. Sony has already demonstrated that they want to create multiplayer VR social spaces – just as much as single player games like Skyrim – with their Sports Bar VR game. It’s not a stretch to predict VR casino spaces in the future, which could prove to be an exciting place for you and your mates. Casino gaming would also definitely find a place in VR, as this industry – and specifically its online sector – has proven very interested in new technologies thanks in part to how competitive it is, with the adaptation of interactive live streaming in the early ’10s as just one example, and Bitcoin payments another. Some providers, such as VegasCasino, have in fact decided to support Bitcoin exclusively.

Currently the PS VR has some pretty cool games, like Batman: Arkham VR or Driveclub VR, and as mentioned before there are over fifty more coming out in 2018 (Doom VFR, Grand Turismo Sport and Super Amazeballs, to name a few). If Sony decides to push PS VR, as the PS5 develops many release titles and sequels of popular games wiggle into VR space, how awesome would it be to play Horizon Zero Dawn 2 in VR?

PS5 and VR are two powerful and fun concepts that seem to be a match made in heaven. There isn’t a lot of information surrounding them at the moment, but keep an eye on it for the future, as the growth and popularity of this technology will be a major victory for Sony. The PS5 really bring PS VR to its full potential, easily rivalling that of the Oculus Rift and HTC Vive.