Is The Demon’s Souls Remake Better Than The Original? 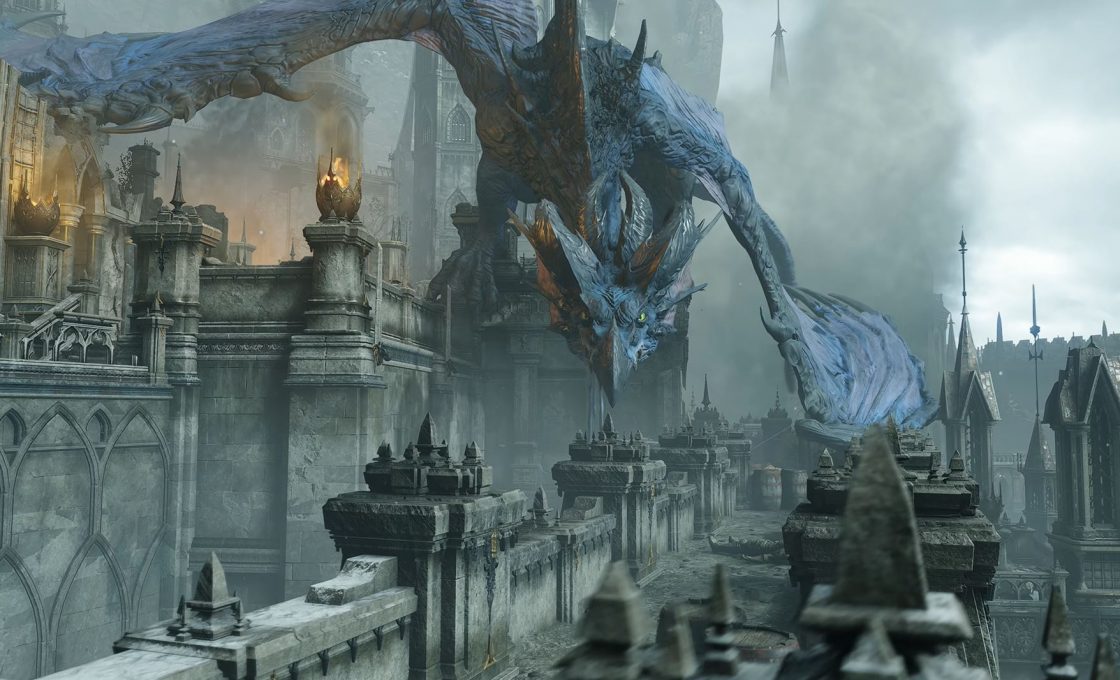 Back in 2009 (2010 in PAL territories), From Software released Demon’s Souls for the PlayStation 3. It was the first project masterminded by veteran Hidetaka Miyazaki, who’d been working for From Software as a developer on the Armored Core series up to that point. Demon’s Souls was a cult hit, sparking worldwide interest in Miyazaki’s development philosophy and spawning an entire series of its own that continues to be loved and cherished by gamers to this day. Now, a remake of Miyazaki’s masterpiece has arrived on the PlayStation 5, spearheaded by US-based studio Bluepoint.

If you’re the lucky owner of a brand new PS5, congratulations – the machines have been extremely difficult to get hold of, so you’re in luck if you’ve actually managed to purchase one. Demon’s Souls is part of the launch lineup for the console, so it’s almost certainly one of the games you’ll be wanting to look at picking up. However, if you’ve played the original game, you may be wondering if it’s actually worth your while to do so. In short, one question needs to be asked: is the PS5 Demon’s Souls remake superior to the original? We’re here to answer that question. Here are some of the comparison points you might want to consider if you’re thinking about picking the game up.

As you might expect, Demon’s Souls on the PlayStation 5 looks absolutely stunning. At 4K resolution and in “cinematic mode” (which does, admittedly, limit the game to 30fps), your jaw will be in permanent residence on the floor when you’re looking at the gorgeous textures and animations Demon’s Souls has to offer. The decrepitude, majesty, and isolation of the kingdom of Boletaria unquestionably looks better on the PS5 than it ever did on the PS3; that machine was only capable of rendering the game in 720p, and if you managed to maintain a stable frame rate, you were luckier than most.

The controls feel better on PS5

In the run-up to the PlayStation 5’s launch, Sony made a big deal about the DualSense controller’s haptic feedback and vibrational motors. When you’re playing Demon’s Souls, it’s very easy to see why. Landing a blow on an enemy makes the controller shudder in a very satisfying way, and drawing back your bow string takes full advantage of the haptic feedback triggers. Generally speaking, too, even if you don’t factor in the haptic feedback, Demon’s Souls simply feels better to play on PS5. The engine feels slicker and smoother, with less jerky and unresponsive movement. If Demon’s Souls is a purely mechanical game for you, the PS5 version is definitely better.

The story is the same

The Bluepoint Demon’s Souls remake hasn’t changed any of the key details in the narrative. It’s still all about a lone wanderer coming to Boletaria in search of lost treasure and becoming enveloped by the Deep Fog. Some dialogue choices might be slightly different, and some NPCs will speak with different voices thanks to a change in the voiceovers, but Demon’s Souls is largely the same beast from a story perspective. Many gameplay-story integration moments – which we won’t spoil so that the experience is fresh for you – have also been maintained between versions. You don’t need to worry about missing anything if you pick up the PS5 version.

There’s an indefinable quality to the atmosphere of the PlayStation 3 version of Demon’s Souls. Perhaps it’s because of the technical limitations, but the Deep Fog seems to be everywhere, penetrating every corner of Boletaria. The game feels oppressive and heavy, weighing down on you as you explore this fallen kingdom. In contrast, the PS5 Demon’s Souls feels closer to a standard Souls game; it’s got the vast, majestic feeling of Dark Souls III rather than the close, claustrophobic essence of the original PS3 game. Treating the PS5 version like a different game means you’ll be getting the best of both worlds, but don’t expect a shot-for-shot remake here.

The music is a curate’s egg

We’re going to state this right off the bat: despite the incredible work Sony has done with the Demon’s Souls PS5 version’s music, we’re not sold. The grandiose majesty of the new soundtrack works very well for a bigger, more splendorous game than Demon’s Souls originally was; the PlayStation 3 version of the game felt like a small, ugly thing (in the best way possible), well-suited by its soundtrack’s unconventional tonality and strange approach to music. While the new OST is fine in its own right, if you’re a lover of the original Demon’s Souls, you may find that a lot of the quirky quality of the soundtrack has been lost in favour of something bigger.

It’s getting harder to find the original

Of course, you’ll always be able to find the original Demon’s Souls if you look on second-hand platforms and in stores, but the original isn’t easily available from Sony anymore. With that in mind, to get the Demon’s Souls experience, the remake may soon be the only option for you. If you don’t have a PlayStation 3, there’s currently no way whatsoever to experience the original Demon’s Souls; it’s clear that Sony wants this to be the definitive way to play the game going forward. If you’ve never played Demon’s Souls before and you simply want the best gameplay experience, the PS5 version is absolutely excellent. However, there’s a unique quality to the PS3 version that can’t be replicated.