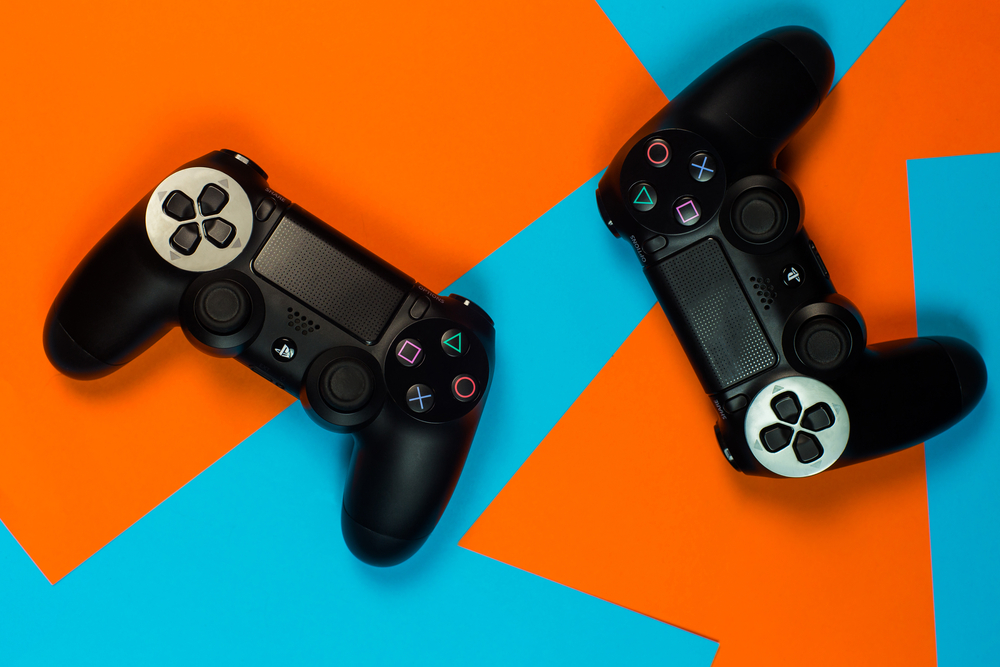 We are only weeks into 2018 yet there has already been a huge amount of speculation regarding what Sony’s future console plans may be.

With the PlayStation 4 continuing to sell well, the likelihood of a PlayStation 5 appearing anytime soon is thought to be fairly slim. Nevertheless, industry commentators believe that the release of the next generation of Sony’s gaming technology could still happen either in 2019 or 2020, with some suggesting that an announcement or more detail at E3 2018 could provide the first hints as to when the console will finally land.

There has already been a host of discussion and debate regarding what features a future Sony console could boast, with many strongly believing that the system will certainly be 4K-compatible. However, there are a host of other issues which will affect the PlayStation 5, with a particularly important one being its live-streaming features.

The rise of streaming

As online video services have evolved, streaming has become increasingly important to the point where many of us simply could not imagine our lives without it. The likes of Netflix are now a part of many people’s daily lives and give them access to a raft of TV and film content at the touch of a button. Furthermore, fans of iGaming have for years been able to use review sites such as livecasino.com to find the best places to enjoy games like roulette and blackjack hosted by live dealers who can be seen on real-time video feeds. Finally, streaming is of course a fundamental part of our music consumption, with many now subscribing to services like Spotify rather than purchasing actual copies of albums.

With this in mind, what are the key streaming issues which the PlayStation 5 would need to consider? Well, it will certainly need to have access to all of the apps that PS4 users have grown to know and love. This means entertainment services like Netflix, HBO Go and Amazon Prime Video will need to be available, with each of them also offering 4K content to meet the likely specifications of the new console.

The PS5 would also need to have access to other hugely popular streaming services which have become essential for gamers, with YouTube and Twitch allowing them to share their own gaming experiences, watch their favourite personalities in action and also catch top eSports events. With the professional gaming scene bigger than ever, the latter will be particularly important to many gamers and – again – the importance of this being offered in the highest quality definition cannot be overstated.

Finally – and perhaps most obviously – there is the issue of Sony’s own streaming library of games, PlayStation Now. Home to more than 450 games, it will be interesting to see how the service could be refreshed for the PS5. Could older content be upscaled for a higher resolution or will there perhaps be new features and offers exclusively for those who buy the new console?

Regardless of the PS5’s features, it is likely that the streaming services which have proven so essential for the current PS4 will remain so for the new iteration. However, it will be fascinating to see how the new technology employed in the PS5 could push the capabilities of streaming to a whole new level.

Will a Star Wars Game Be Released on PS5?
Next Article