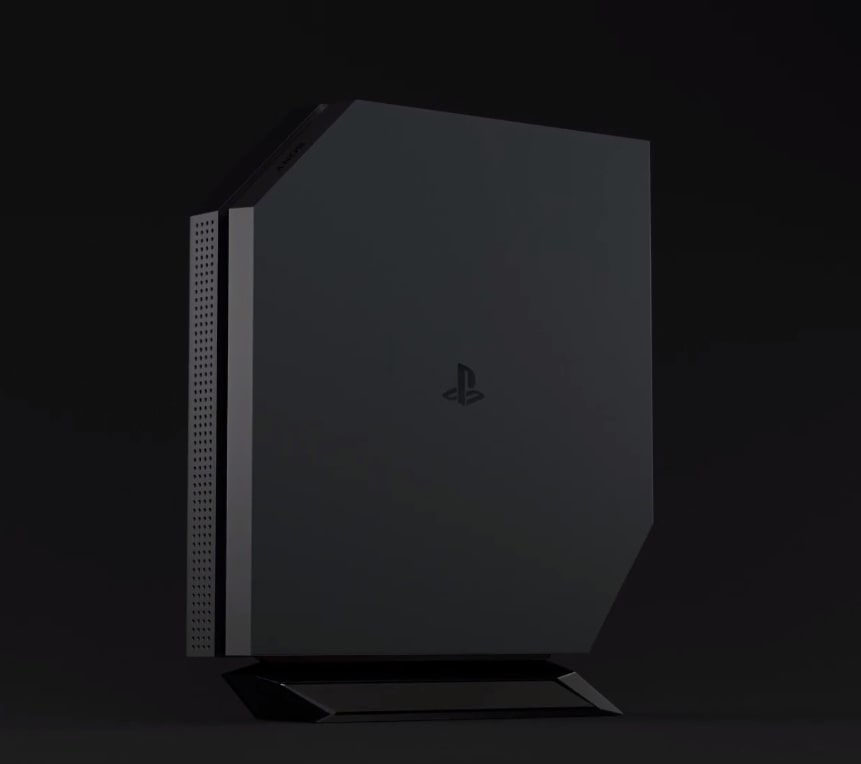 The gaming community is giddy with excitement after Sony released a number of tantalising details about the hardware underpinning the eagerly anticipated PS5. Lead system architect Mark Cerny was careful not to mention what it will look like, how much it will cost or when it will be released. However, his bombshell interview offered a fascinating glimpse into the specs of the console, which is tipped to hit shelves at some point in the second half of 2020. Here is everything we know so far about the PlayStation 5:

Insanely rapid loading times, 8K resolution and ray tracing technology are among the improvements that PlayStation fans can look forward to when the next-gen console is released. Cerny also claims that its new SSD boasts a raw bandwidth that can outgun any gaming PC currently on the market. An eight-core CPU based on the third-generation of AMD’s Ryzen microprocessors will power the PS5, and that will represent a significant upgrade on the AMD Jaguar chip-set.

Cerny highlighted a 15-second load sequence in Insomniac’s recently released Spider-Man and showed that it could be reduced to just 0.8 seconds on a dev kit of the PS5. We should be in for much higher detail and far more stable frame rates. The ray tracing technology is designed to mimic real life lighting, making it a more realistic gaming experience. AMD’s custom Radeon Navi will also be better at presenting shadows and reflections. The 8K displays will not be utilised for several years by the majority of gamers, as mainstream TV technology has not yet caught up, but anyone with crystal clear 8K displays will be extremely excited.

Essentially the idea is to offer shorter loading times, quicker downloads and previously unseen visuals. Meanwhile, a custom unit for 3D audio will offer unprecedented sound effects, with the ambition of immersing you deeper into the world of the game. It will also support the current PSVR system that has already sold more than 4 million units. “VR is very important to us and that the current PSVR headset is compatible with the new console,” said Cerney.

Sony remains very much committed to the premium technological performance that only a native console can deliver, while it is equally committed to physical game sales. The likes of Google and Apple are developing cloud-based gaming systems and it seems likely that traditional consoles will eventually disappear. Gaming is veering off in intriguingly different directions, with online battle arena titles and battle royale releases totally reshaping multiplayer experiences and VR technology improving rapidly, yielding impressive devices like the Oculus Quest and the Pimax 8K to compete with the PSVR.

Gaming PCs continue to reign supreme among professional gamers that make millions from esports – those who partake in esports betting rarely see a PS4 at tournaments – but that could change when you consider how powerful the PS5 will be. Yet virtual reality represents the next generation in gaming, while augmented reality blends the physical and the virtual like never before, and this also looks like it could represent the long-term future of esports and casual gaming. But the PlayStation will continue to enjoy a physical presence for at least another generation and it is sure to prove extremely popular.

It will also employ backward technology that will ensure a gentle transition between the PS4 and the PS5. Several games will be compatible with both consoles during the transition period. This will be possible due to the similarities in the architecture of the PS5 and its predecessor. This seems like a smart move when you consider just how successful the PS4 has been.

More than 90 million people have bought the PS4 and it is the most popular console in the world right now, so news of an upgrade to the PS5 has sparked waves of excitement among the gaming community. Cerney provided no concrete details about a release date and how much it will cost, and that has led to rampant speculation on forums, blog posts and social media streams. The general consensus among analysts, journalists and commentators is that it will cost around $499, and that seems fair given the level of specifications it will contain.

Cerney did rule out a 2019 release, and fans were not expecting it until 2021 at the earliest, but it now seems realistic to expect it in 2020. Studios are already working with the dev kits for the new console, and the likes of Gran Turismo 7, Starfield and The Elder Scrolls VI are all expected to launch on the PS5 not too long after it is released, while the prospect of Grand Theft Auto 6 has many gamers flustered.

The timing of Sony’s announcement via Wired was strange. It lacked the pomp, ceremony, hype and grandeur of previous PlayStation reveals, and some believe it was rushed in order to counter a number of leaks. Another school of thought suggests that Sony wanted to trump Microsoft, which is likely to offer a glimpse of the new Xbox at E3 in June, an event Sony is skipping for the first time in years.

The first shots in the next-gen console battle have been fired. If Microsoft does deliver on its promise to reveal all about the new Xbox at E3, you can expect Sony to follow suit with more details about the PS5 pretty quickly. The race is on between these two gaming giants, and that could lead to the PS5 being launched even earlier than expected, with some convinced it will land before the end of 2019. These are exciting times and we should expect plenty more thrilling developments in the weeks and months ahead.

This is all news to me as the reveal for this console has been very lackluster, hopefully some more information to come soon.