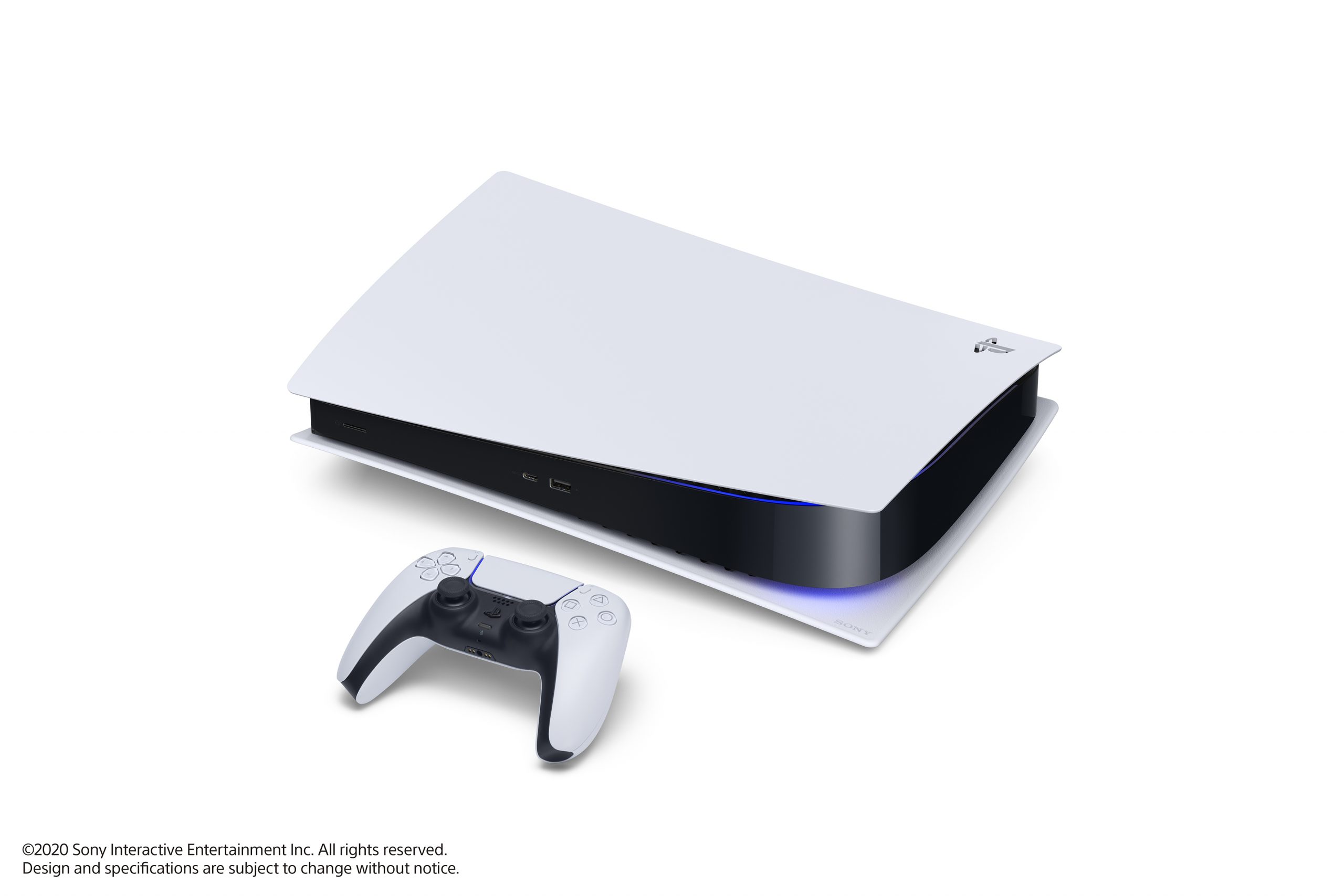 As a dedicated advocate of the PS4, the fact the PS5 is on its way via the PS4 Pro, is exciting but the question on everyone’s lips, including mine, is – is the PS5 just another upgrade or does it have something unique to offer?

Sony has spent the last four years developing this latest offering and we still don’t have a release date, with all this mystery and suspense the reality better be worth the hype. So, let’s look at what we know.

It’s no secret that the consoles CPU and GPU have been beefed up; more powerful means better graphics and visual effects as standard. The system memory has increased in size, also in speed. We would expect that.

With an enhanced AMD chip at the heart of the device, the CPU is a third-generation AMD’s Ryzen line. If you know what that means well done! For those of us without a degree in gaming, it means tracing rays of light to simulate complex 3D interactions and environments: basically, it’s big film production-style graphics: vivid realism straight into your eyeballs.

Better sound: after all, great visuals are nothing without enhanced sound, as a result, the experience is truly immersive.

So here’s the game-changer: the real cheese, the jam on your toast, the cherry on the cake. The hard drive has an inbuilt SSD, a solid-state drive able to support 8k worth of graphics. Which is amazing considering a regular smart TV only supports 4K.

There are no exact details about the SSD, but Mark Cerny, lead gaming engineer and producer at Sony says, “The technology will make gaming 19 times faster than the PS4 Pro”. Stop right there! I should be pleased, but to be honest, I’m a bit peeved. The mid-season release of the Pro was a bit cynical, but it now looks like a fundraiser for the PS5. This is not only my opinion, you may not share it but others in the community have said as much.

The good news for those who game for pleasure, not for a living, is that the PS5 will accept physical media and not just download due to the fact the PS5 based on PS4 structure and it will be backward compatible, which is more good news. In gaming terms, this will be a gentle transition with many new games released for play on the PS4, Pro and 5.

Here’s a forecast – By the time we get to PS8, it will be all download: you will need a VR headset to play and cloud-gaming will be as standard.

With all that said, I was sold at “19 times faster”. There’s little doubt the PS5 is a game-changer and one that personally I can’t wait to experience – see you on the other side.