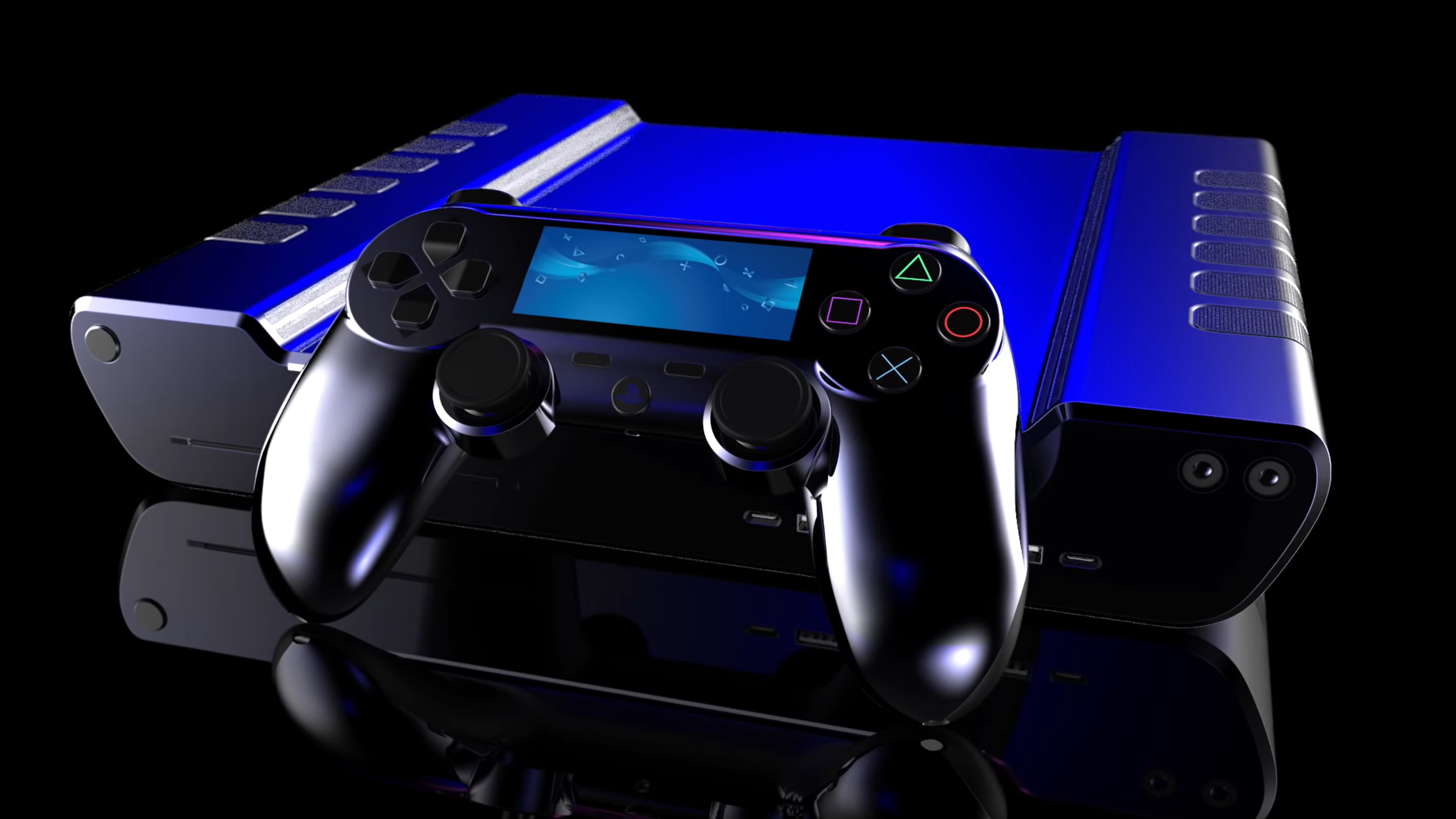 The gaming world is always hyped whenever a new console is about to launch but the hype is much more in this case. The PlayStation 5 has created a hype that we haven’t seen before. Every gamer in the street is speculating about the possible PlayStation 5. The Sony has set some really good standards for its console, so the hype around it is understandable. A lot of experts have tweeted about the possible features that Sony may want to include.

The previous experience with the PlayStation launch says that Sony has never failed to satisfy us. In fact, we expect more surprises in the official launch. As the release gets closer and closer, the new leaks keep dropping and it gets even bigger. It is also rumoured that PlayStation is working to give users the experience of online games like double bubble slots.

There are a ton of leaks floating on the internet. However, we try to narrow them down to the most legitimate ones.

There were many prototypes that leaked online but a PlayStation which is V-shaped top and reference to the Roman numerical for five looked very possible thing to consider. The very simple reason was the fact that it is a combination of nostalgic and futuristic. The thickness looked average but that shouldn’t be a deal breaker. The Sony hasn’t commented anything on the leak.

In many of the expected upgrade, the new logo was always coming. The Sony has revealed the PlayStation 5’s new logo. It has striking similarities to the previous ones. A lot of people don’t really care about the logo, you shouldn’t either. It is just plain marketing nothing else.

The Sony has already confirmed the redesigned controller for the PlayStation 5. It is said to have a haptic feedback which comes with improved tactile sensations. Sony has also confirmed improved rumbling and shaking for the controller which will enhance the gaming experience. The haptics will make your experience so much better as it will be able to make a distinction between a tackle in the football field and the car crash. Sony has said it to be so great that a user can even sense a variety of textures when running through grass field or a plodding through mud. This is such an exciting time to be a gamer, that’s all I can say.

Well, everybody expects them to have better graphics. It is confirmed that PlayStation 5 will be using AMD’s graphic chips that are well likely to be a significant upgrade on the current ones. As the gaming is supposed to be redefined, the graphics will also lead the chart. The improved graphics are supposed to load faster and have better artificial intelligence to run the games. The PlayStation 5 is set to become the closest possible gaming console to real life experience.

PlayStation 5: The Most Important Things that You Should Know
Next Article

Should You Buy A PS4 Or Wait For The PS5?
Leave a comment
Subscribe
Connect with
Connect with
0 Comments
Inline Feedbacks
View all comments