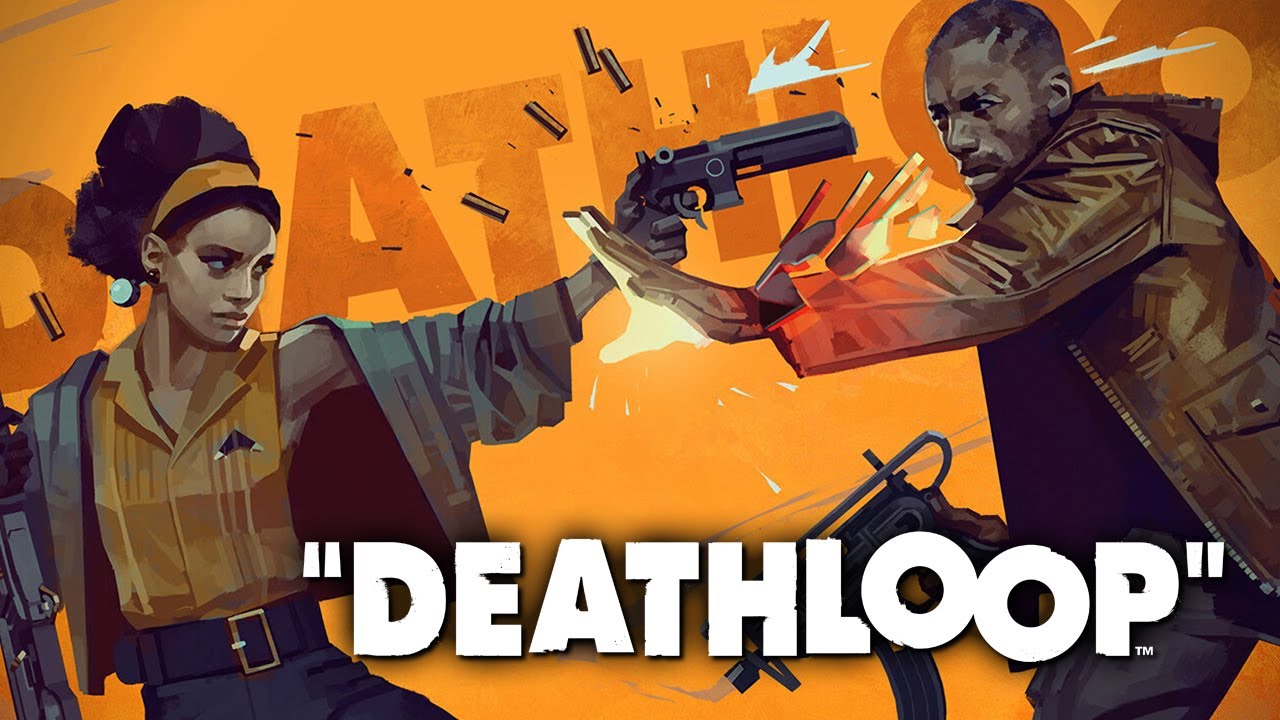 Ever since the release of Arx Fatalis in 2002, Arkane Studios has marked itself out as the torch-bearer for the immersive sim genre. Titles like Dishonored and Prey set a new standard for open-ended, exploratory first-person stealth action games, so when Arkane announced it would be creating a brand new immersive sim-style shooter with no non-lethal pathway, fans were thrilled.

Several months and several delays later, we finally have our hands on Deathloop, and it’s excellent. Arkane has done it again; it’s created a world in which every nook and cranny is worth exploring, one in which the real reward is not reaching the end but experiencing every step required along the way. Deathloop is at once a pure expression of Arkane’s values and a remarkable leap forward for the studio.

You are Colt Vahn, who wakes up one day on the island of Blackreef with no memory of how he got there. Shortly after awakening, you’re summarily executed by Julianna, the head of security on Blackreef Island, regaining consciousness once again. You’re soon informed by alternate versions of yourself that you’re stuck in a time loop, and must break it by killing the eight Visionaries scattered across the island.

Like all of Arkane’s games, Deathloop is effectively a puzzle. Each Visionary is not individually difficult to kill; at best, they’re powered-up versions of regular enemies, and at worst, they’re…well…just regular enemies. The difficulty comes in figuring out how you’re going to kill all eight of them in a single day, for if you don’t manage to do so, the loop resets and you must try again.

Some gamers expressed disappointment at Deathloop’s relative lack of options; there is, in the end, a single way to kill all eight Visionaries at the conclusion of the game, and you’ll need to figure out what it is to beat Deathloop. You don’t quite have the freedom you might have had in a game like Dishonored, for example, but how you discover the “correct” method of murder is entirely up to you.

Despite its relative linearity, Deathloop is still an extremely cleverly-assembled puzzle box of traps, false starts, and new discoveries. You’ll need to kill each Visionary at least once in their chosen habitat to discover where they might be at certain times of day, and doing so can be rewarding in and of itself. That’s not to mention the Slabs, powers which can be upgraded by repeatedly killing the same Visionary (or Julianna, who can appear at any time with a combination of Visionary powers).
Your mileage may vary on whether Deathloop is Arkane’s best game. If you like open-ended freedom and choice, it probably won’t beat Dishonored or Prey for you. If, however, you’re a fan of games like The Legend of Zelda: Majora’s Mask or The Outer Wilds and you want to see that “learn more with each loop” concept applied to a fun, springy shooter, then you should definitely give Deathloop a shot.