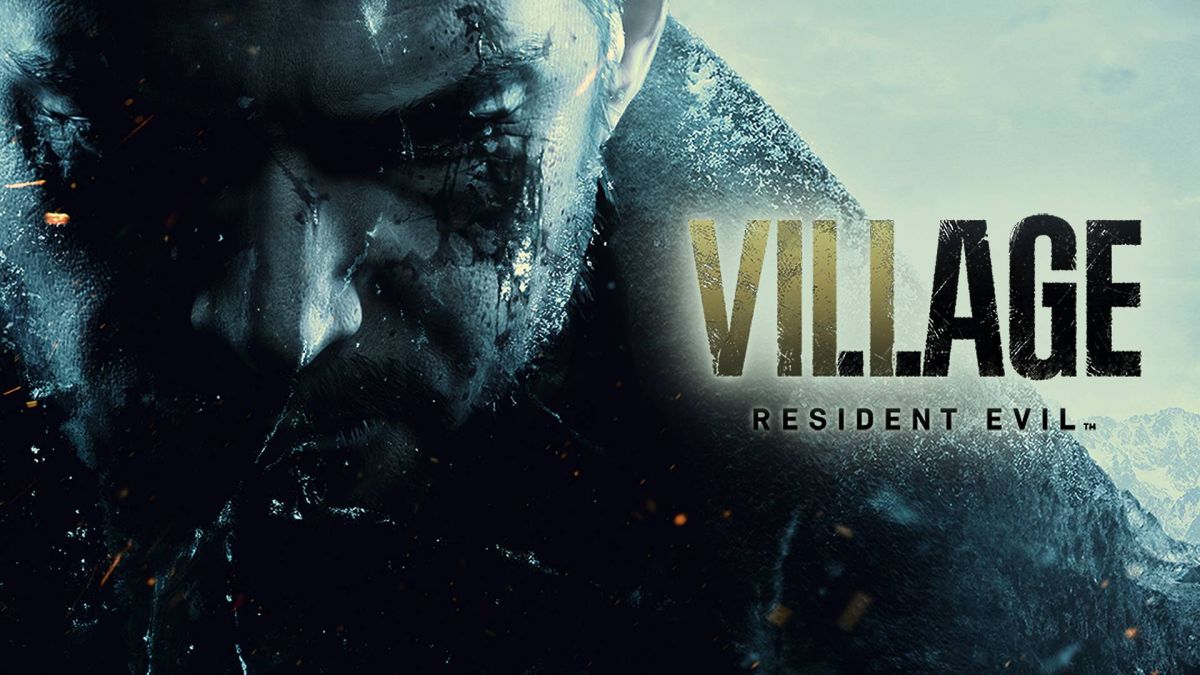 Do Resident Evil games need to be consistently scary in order to be good? It’s a question worth pondering as we take a look back at this year’s Resident Evil Village, arguably one of the best instalments in the franchise but definitely not one of its scariest. It certainly has its moments – we won’t be forgetting that doll’s house in a hurry – but it definitely emphasises open-ended exploration and action over outright horror.

Following on from the events of Resident Evil 7, you are Ethan Winters, fresh from the horrors he encountered at the conclusion of that game. You’re living with your wife and new baby, and life seems pretty idyllic, but before long, Chris Redfield bursts through your door, shoots your wife dead, and takes your baby away from you. Ethan is also kidnapped, but the transport carrying him crashes, leaving him to venture into the titular village himself to find his family and quiz Chris as to what’s happening.

Naturally, all is not quite as it seems, but we don’t want to spoil too much, including many of Resident Evil Village’s joyful surprises. This is a game that delights in startling and shocking you more than it wants to genuinely disturb you. The village itself is home to many snarling, drooling monsters, and it has four distinct sections that you’ll tackle in a semi-linear fashion.

In many ways, each section represents a different take on the horror genre. Lady Dimitrescu’s castle is a classic Resident Evil setting, full of oblique puzzles and randomly-appearing wasp vampires (it makes sense in context, trust us). The aforementioned dollhouse feels like classic Silent Hill or Alone in the Dark, and there’s a lengthy industrial section towards Village’s conclusion that reminded us of F.E.A.R.

Despite being an amalgamation of lots of well-worn horror tropes and settings, Resident Evil Village really works. Exploration is surprisingly satisfying; you’ll often find fun secrets and details off the beaten track, and this may well be one of the first out-and-out horror games that allows you to take on optional bosses. Village lays very interesting groundwork indeed for the series’ future.

Unfortunately, Resident Evil Village can’t sustain its momentum all the way through its 8-to-10-hour running time. The final hour or two of the game is ridiculous, and not in a way that suits the tone Village has been building up to that point. Without wishing to spoil, things suddenly take a lurching turn towards action, and parts of Village’s conclusion feel, dispiritingly, more like Call of Duty than they do a horror game.

This wouldn’t be so disappointing if Resident Evil Village hadn’t been such an absorbing experience up to that point. Ethan’s journey through the town is genuinely unsettling at times, and while many of the touted villains turn out to be a little disappointing, there are more than enough scares here for any avid horror fan. Just don’t expect the end to work as well as the beginning does.