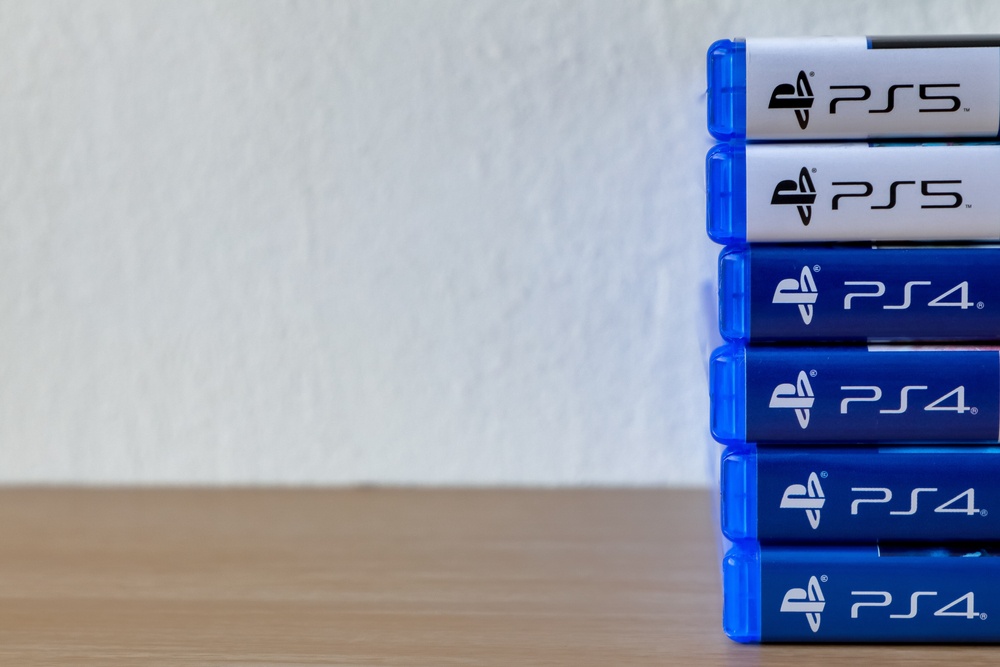 If you’ve followed the launch of the PS5, you probably know a little bit about how PS5 backwards compatibility works. In essence, the PlayStation 5 will play everything that the PS4 could, with some exceptions. This means that your old PS4 library won’t be going to waste, which is great; there are some excellent games on the PS4, and the fact that the PS5 is natively compatible with the vast, vast majority of its last-gen brother’s library will come as great relief to those with big collections.

There is, however, still one question that remains if you haven’t managed to get your hands on a PS5, and that’s this: will PS4 discs work on PS5? After all, if your collection is useless because it’s all physical, that’s going to be immensely frustrating and will likely inform whether or not you decide to pick up a PS5. Thankfully, we have an answer to the question of whether PS4 discs will work on PS5, and that’s a resounding yes, they absolutely will – with some exceptions.

First, let’s definitively answer the question: will PS4 discs work on PS5? Yes. With pretty much no exceptions, every single PlayStation 4 disc will work with no problem on PlayStation 5. There are a very, very small handful of games that will have issues with the PS5, and an even smaller handful of games that simply won’t work outright, but for the most part, 99.99% of PS4 games are totally compatible with the PS5, no questions asked and no problems experienced.

Of course, this depends entirely on one thing: which model of PS5 did you buy? If you bought the Disc Edition, then you won’t have any issues whatsoever getting PS4 discs to work with your machine. All you need to do is slot the disc into the console and hey presto: you’re playing a PS4 game. This goes for Blu-ray discs, too, as well as any other disc that the PS4 would have been capable of playing, so knock yourself out if you’ve got a huge collection to enjoy.

Unfortunately, if you did pick up the PS5 Digital Edition, then the question “will PS4 discs work on PS5” has a decidedly sadder answer: no, no they won’t. Since the PS5 Digital Edition doesn’t have a disc tray, you won’t be able to insert discs into it to play them, which means you’ll have to revert to your old PS4 if you want to play these games again. There’s also, at time of writing, no way to digitally convert most of your games, so if you have them on physical media, that sadly doesn’t entitle you to also play their digital equivalents.

Alright, so now you know that you can play pretty much any PS4 disc on your PS5. Which games can’t you play? Which ones are totally incompatible with the PS5, and which ones might display some issues unique to Sony’s newest console? Well, thankfully, these lists are both pretty small. Here’s the list of games that you absolutely cannot play on PS5, no matter what.

Perhaps we’re being a little unkind, but we can’t really see anyone cradling their copy of any of these six games and feeling nothing but bitterness towards Sony because they can no longer play their beloved game. It’s a bit of a shame these titles won’t work on PS5, but they’re hardly deal-breakers. The list of games that might exhibit errors on PS5 is a lot longer, so we’re not going to list every single one of them here. Suffice it to say that the big hitters – God of War, Bloodborne, The Last of Us, et cetera – will work absolutely fine with no issues on PS5.

If you do want to play a PS4 game on your PS5, you’ll be happy to know that you can use either the DualSense controller or the PS4’s DualShock 4 to play the game. Whichever one feels more comfortable to you is fine. Our preference is for the DualSense, but we just think that’s a better controller all-round. Sadly, while you can connect the DualShock 4 to the PS5 to play PS4 games, it won’t work with PS5 games, so it’s strictly for backwards compatible use only.

There are also a number of features that aren’t supported when you’re playing PS4 games via backwards compatibility on PS5. Here are some of the things you might notice.

You can find a complete list of all the caveats surrounding PS4 backwards compatibility on PS5 right here courtesy of Sony. Other than that, there’s nothing to stand in your way if you want to enjoy the classics of yesteryear on your brand new console. Some of them have even been enhanced thanks to the PS5’s brand new hardware. Happy gaming!