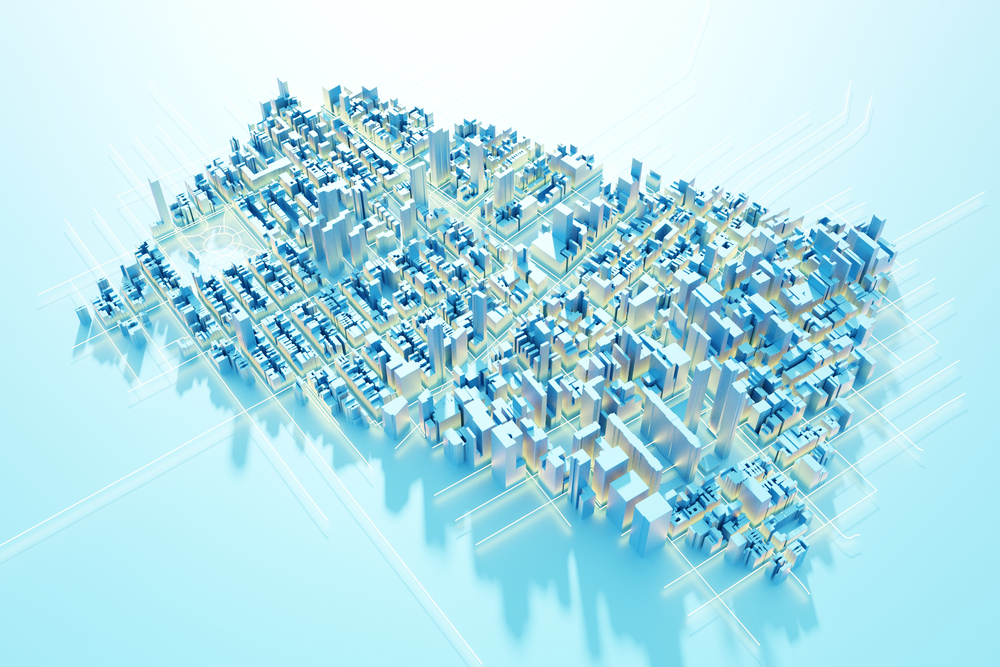 Technology is magic for game developers and with each leap we see greater possibilities for those who serve up the games we most enjoy. Rockstar has made full use of the 8th generation technology and delivered Grand Theft Auto 5, a true winning formula, attracting mass popularity and  a game that continues to get regular DLC content allowing it to provide for the gaming community within the game itself. Of course, these DLC updates have ensured that the game has continued to re-fresh within the online arena. Simply put, Rockstar hasn’t had the pressure to rush for their next huge leap and instead are likely awaiting for the necessary technology advancements to react. Since we expect the PS5 to be arriving later next year, in 2020, you can be sure to believe that Rockstar have their creative teams in place to explore what might be possible for GTA6.

Whilst the next generation of consoles would love to entertain the idea that GTA6 could somehow be an exclusive title to their platform (Sony PS5, Xbox Scarlett or Switch 2), reality suggests this is simply not going to happen and ultimately an unrealistic dream. Thus, it’s 9th generation technology across the table that will set the boundaries of what is considered possible for Grand Theft Auto 6.

Rockstar pushed 8th generation consoles close to their limits making a free-roaming environment feel larger than ever seen before – at the lost of some slightly annoying loading times. Those who are excited about the incoming PS5 are sure to have their dreams aimed towards the games of which this fine console will play. Whilst we should expect a huge amount of PS5 exclusives, Grant Theft Auto 6 is sure to still be on the wish-list within your dream catalog of PS5 games.

So, what will this new potent 9th generation console technology enable Rockstar to do? We’ve listed some key points that are, well… key.

Are you excited about GTA6 and the PS5? Which features would you like to see? Leave your comments below, you could even win some amazing PS5 games! * Comment away!

I’m hoping that GTA 6 returns to Vice City, one of my favorite locations in the franchise.

Having played all of the GTA games I’m really looking forward to this one. What makes it so hyped for me, is the next gen hardware. The PS5 looks to be an absolute beast so I’m expecting great things when it eventually launches!