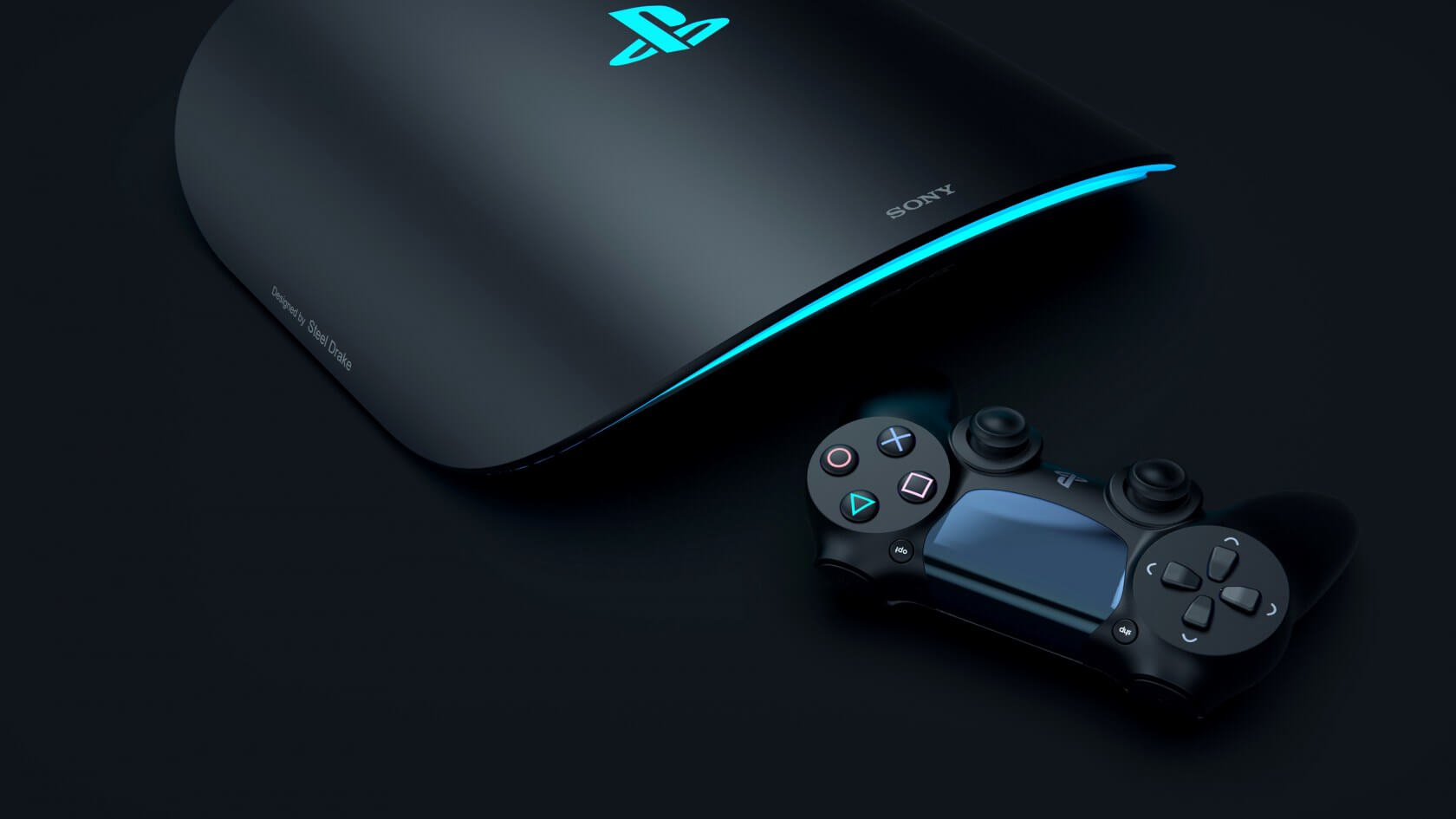 With the news of the release of Sony’s latest gaming console invention, the PS5 has caused a flurry of rumours and has obviously gained the attention of avid gamers. Now in the month of June and more light shining on the topic, there have been some facts and there have been some factual eliminations. With the release date fast approaching, console gamers will know when news of the latest release is real of farfetched but for the real deal and the next best thing to novicasino.com, we couldn’t care less if its factual or not, we just want to see it in our homes already! But for those who do want to know a thing or two, we got you covered!

When Will It Release?

Although it is hard to say for sure when the newest addition to the PlayStation family will make its debut, we have noted a quieter approach from Sony than Microsoft. While Xbox fans may have a better idea of what is in production and will be released at the end of 2019 or beginning of 2020, PlayStation fans are kept in suspense. While this isn’t a bad thing, it’s actually rather thrilling, we have to wonder if it will meet the expectations of the masses.

So nothing has been said as of yet regarding the release of new games, but there have been hushed whispers of some incredibly spectacular games in development with names including Ghosts of Tsushima and Death Stranding.

Is Virtual Reality and Option

If you follow the tech industry you would have noticed the popularity that VR gaming has picked up recently. With that being said, PlayStation is notorious for keeping and staying up to trend and the next generation console will be compatible with PlayStation virtual reality hardware.

Can I Afford It?

The real question here is what will this piece of hot tech cost? When the PS4 was released it cost a substantial amount more than the Xbox and the PS5 is expected to be no different with a hefty price tag attached to it. So if you haven’t got the cash now, best you start saving or selling your older consoles to get ahead of the game, quite literally.

Mark Cerny from PlayStation has confirmed that the PS5 will have the following specs:

So as you can see, although there hasn’t been much confirmed other than the new specs and only some for that matter, all the rumours are gearing us to believe we are to expect the best from Sony. With rumours speculating that the sound quality will be enhanced and even more so for headphone users, the visuals the best Sony fans have seen yet and VR compatibility, it is safe to assume this will be the hottest gaming console on the market or potentially the best the market has seen. Now to find out when it will be released!

Sony’s Next Generation Console: PS5 Specs and speculations
Next Article