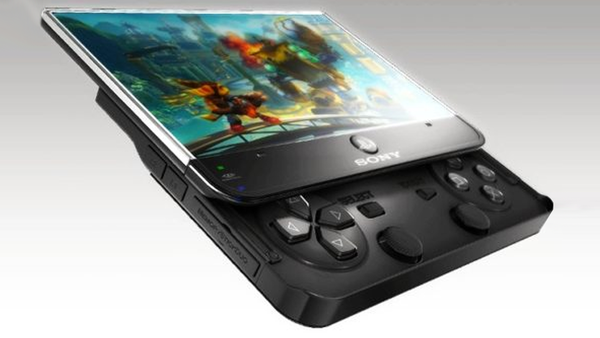 Back in 2017, we speculated that Sony might consider the idea of moving forward with a PS Vita 2. However, this concept and idea has gradually faded, with all focus now on the PS5. With that said, let’s quickly explore why you’re unlikely to see a PS Vita 2 anytime soon.

The portable competitor: The Switch

It was a bold move by Nintendo, but Nintendo has proven that there is a market away from smartphones for a portable console, with an impressive 41 million units worldwide to date, you cannot blame Sony for considering the idea of a PS Vita 2.

Sony got it right with the PS4, with 102 million units sold thus far, the PS4 is expected to become the world’s best selling console, overtaking the PlayStation 2, which sold over 155 million units.

The PS5 is going to be another huge console, just like the PS4, and it’s not about portability – let’s leave that market for Nintendo, smartphones and tablets, of which they’re doing well in. The PS5 will be designed with power in mind, stationed in your home, it will be the gateway towards amazing PS5 exclusive games, multi-release games, and entertainment. The visuals will be vastly better than previous gen-consoles with 8K TVs making more sense for a purchase, perhaps in 2022, allowing you to witness the next-gen of visuals on a scale never before seen. However, it’s your 4K TV which will initially bring out the best of your PS5 console – and that will be eye-candy.

The recent interview with Jim Ryan:

He’s an important person within the Sony hierarchy, Sony Interactive Entertainment CEO Jim Ryan mentioned that Sony hasn’t any ambitions to enter the handheld gaming market. This doesn’t confirm that there won’t be a PS Vita 2, but it signals that Sony won’t be entertaining the idea anytime soon.

We still believe that the idea is alive, it’s a consideration, but one that’s right at the bottom of Sony’s list when it comes to the PlayStation brand. Of course, all focus is now on the PlayStation 5.

Take aways from this article:

PS5 Pricing Rumours – What Will Be The Cost Of The Next Best Console?
Next Article

When Will PS5 Pre-Orders Be Available?
Leave a comment
Subscribe
Connect with
Connect with
0 Comments
Inline Feedbacks
View all comments