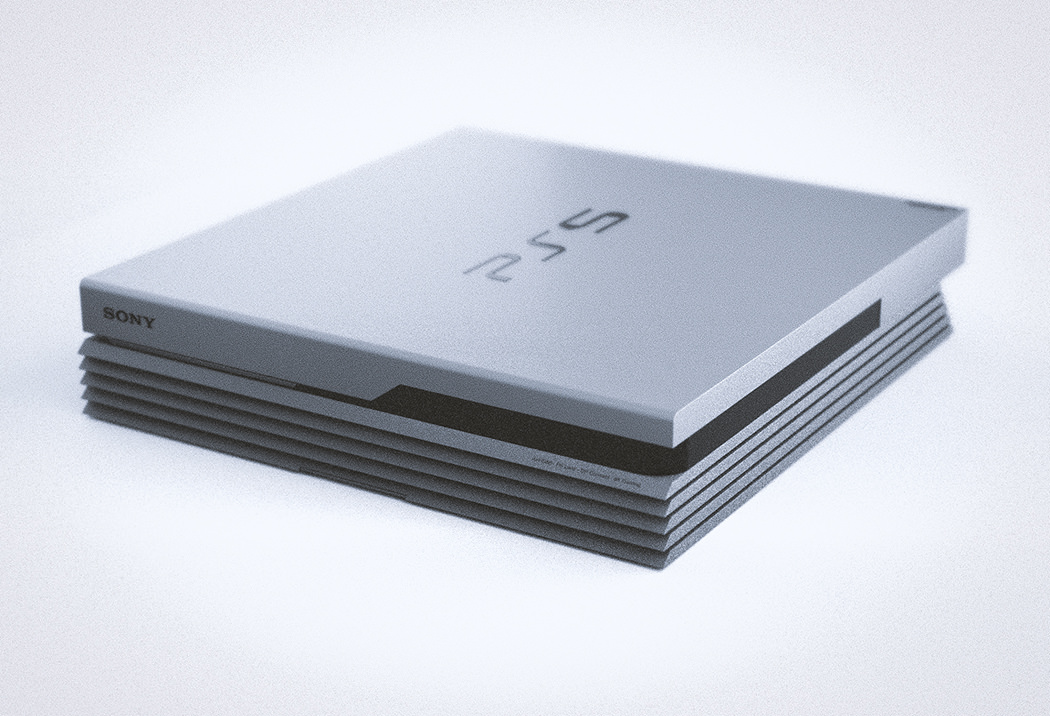 We love our trusty PlayStation 4. From Bloodborne to The Order: 1886, we’ve had an absolute blast experiencing the ridiculously high quality of its exclusive library, sharing our games with friends (to often hilarious results) and taking in all the other sights and sounds the PS4 has to offer.

Parting is such sweet sorrow, but the fact is that all good things must come to an end. Every console cycle eventually runs its course, and the PS4’s time of succession might be approaching sooner than you think. 2018 was the 5th anniversary of our beloved console, and since console cycles usually last around six to seven years, we should be anticipating the release of the PlayStation 5 somewhere around 2020.

That’s not to say the PS4 won’t be supported after the PS5’s launch, of course – the PS3 was discontinued around two and a half years after the PS4 was released, after all. That said, it might be time to start looking to the future and attempting to understand what the PS5 is going to be all about. The PS4 brought us VR, an unparalleled line of exclusives and a late-game understanding of gaming’s history via the PS2 Classics and PlayStation Now services. What will the PS5 bring?

First, to release dates. Sony’s very own Kenichiro Yoshida has confirmed that the company is definitely working on the PS5, so we know a release date can’t be too far in the future. Back in March 2018, Sony’s John Kodera, CEO of Sony Interactive, claimed that the PS5 was probably around three years away, so we could expect a release date of 2021. Some analysts believe that we might actually see Sony’s newest console this very year, though, with T3 claiming that the PS5 will hit shelves Christmas 2019.

Whether or not the console is actually released to retailers in 2019 is a moot point, but we can expect a reveal of the console’s attributes soon at the very least. Sony has already confirmed that it’ll be skipping this year’s E3 conference because it wants to “think differently and experiment with new ways to delight gamers”, which could mean Sony is buckling down and getting to work on the PS5. 2018 was notable for its lack of a PlayStation Experience event, something Sony has run each year since 2014, so if that returns in 2019 then a PS5 reveal looks likely.

As to the actual nature of the machine, it’s not unreasonable to expect a discless console a la Microsoft’s new Xbox One. Physical media has arguably been growing more and more redundant since the advent of online stores like the PS Store and Steam, with many games requiring hefty installs to the console’s hard drive before they’re playable and patches often weighing in at larger sizes than the actual game itself. Removing physical media would point towards a more download-based gaming world, but former PlayStation head honcho Andrew House thinks that discs are here to stay for the time being.

Graphically, we can of course expect the usual quantum leap. Many of us believed that the PS3 was the pinnacle of graphics technology, especially when it came to visually impressive titles like The Last of Us or God of War: Ascension. The PS4 wowed us all the same, so we can expect the PS5 to make a showing of vastly improved graphics tech. With NVIDIA and AMD both working on next-gen graphical features like ray tracing and deep learning super sampling, both of which are intended to help simulate more realistic textures and lighting, the PS5 has nowhere to go but up in this area. We’re still not sure which of the two major graphics companies Sony will opt for when designing the PS5’s graphics chip, so the jury’s out on that one.

Games are also a more prickly affair. It’s very safe to assume that many games released towards the end of the PS4’s life cycle (God of War springs to mind), as well as prized PS4 exclusives, will get remasters or re-releases on the PS5. Our money is on God of War, The Last Guardian and Bloodborne at the very least, with remasters of many other popular PS4 titles likely to follow. In terms of new games, Sony’s likely to continue its dominance over the exclusives market, with potential sequels for Marvel’s Spider-Man, God of War and the Uncharted series on the horizon.

There are still so many unanswered questions about the upcoming PS5 that it’s impossible to make predictions on any safe or secure basis. That said, many of the things we’ve mentioned in this article seem like sure things; Sony is a fairly safe company when it comes to following trends both set by themselves and set by the industry, so there are a number of things we can safely assume the PS5 will be. Whatever the case, when a reveal does happen, watch this space for up-to-the-minute news.

Could Sony Increase its Dominance by Adding Real Gambling Games to the PS5?
Next Article

The ps5 will be coming with a demo of Grand theft auto 6 and the price will definitely be £299.99.