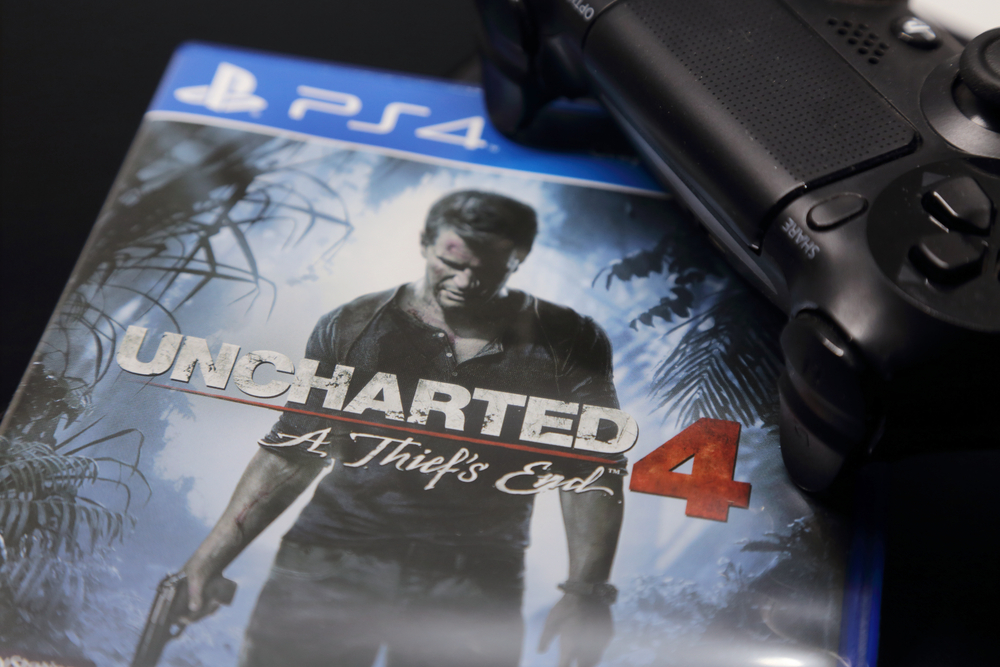 Without speculation and rumours, we would neglect the future possibilities. Pondering, wondering, dreaming are just three of the ingredients involved when it comes to speculation. So, let’s delve down this very avenue.

The very suggestion that discs would become redundant hasn’t come to fruition as yet, and whilst we might be heading in that direction there is little evidence to suggest that Sony’s next console would swerve away from having a disc drive. Alert! Give this heart bingo promo code a go.

Internet connections across the globe appear to be improving with both reliability and speed. This is perhaps fuel for this very topic – will be have reached a stage from where discs won’t be of use when a PS5 does release?

Discs have many uses and your average Blu-ray contains 40GBs of data. That’s not to mention there are some perks of having the media in your own hands. For example, once you’ve enjoyed the game, you might wish to sell it on; something that isn’t possible with the downable alternatives.

Let’s say that a future PS5 would entertain a 5TB HDD – 5000 GBs of data. This could hold a large number of current games – 50 perhaps. That said, future games might weigh heavier in data (I am not an expert able to verify this, but it seems a plausible possibility). Simply put, you’d plenty of cloud space in addition to the HDD – people who have an index of 200+ games won’t survive with such HDD space.

I doubt we will see the PS5 as a discless console. Though, I wouldn’t rule out the idea of a discless PS5 version – maybe for those who wish to delve down that avenue, have great internet connections and have a cloud subscription.

People love to feel as though they actually own something, probably the reason as to why Vinyl is rocketing in popularity – like a buying riot against digital content. Of course, digital content is fantastic and enables the instant purchase of a game or movie.

Interestingly, the Nintendo Switch is discless, it uses tiny cartridges. I can vouch that whilst unique, they are easily lost and somewhat fiddly to slip into the console, especially when undergoing a hangover. The disc serves a use and does it well.

Would you like to see the PS5 have a disc drive? How about a digital edition of the console that ditched it, but came with extra cloud storage space? Allow your ideas and thoughts to flow within the comment box below.

How Will the PS5 Support Esports?
Next Article

Might as well have said “dickless” and it would have been the same. Discs are here to stay.

I’ve been fully digital for the past four years so I’d welcome at least the option of a disc free version, especially if it was cheaper.

I hope not, my PSN account was hacked and i tried 4 times changing email addresses etc and talking to PS help. I finally ended up trading in my PS4 even though I didn’t want to but I couldn’t play my games because of them being digital and tied to my account. If I would of had disks i could of just made a new account and still play my games on my counsel. I leaned my lesson and now am waiting for a possible PS5 but will be buying all disks next time.

My account got hacked and I called sony and spoke to them, they got back my account within 5 minutes because I had used my credit card to buy games on psn, once I confirmed my card details with them and they verified that I really was the owner of the account my password was reset on the spot

Still can’t change that email is what he’s getting at….

You have to be pretty dumb to pay whatever for a game which you don’t physically own. As for PS5 and Xbox Two, both will be 4K consoles with beefed up specs obviously, but the leap graphically will be a few inches. I’ll exit gaming if games on discs/cards are finally killed off. I recently picked up The Witcher 3 GotY for a mere £13 on disc. But games on disc and downloads, prices are a big joke at launch.

I like the carts vs disc. They’re space saving and power efficient (for a portable device).
But I can’t see Sony ditching the disc, because I’d imagine that’d majorly stunt their blu-ray business (PS3 got it off the ground). Also you’d compromise the ‘DVD’ player function that’s been a staple since PS2

Seeing how 4K games are not typically over 50GB’s, PS5 should come with a disc drive. Use the new Ultra Blu-Ray standard for 100GB discs format. Make PS4 games be download only.

Minus the unnecessary language files and you have 4K games that are barely up to 30GB. That’s why cracked games have significantly smaller sizes, you get the option of choosing only the files of your desired language

Sony wil do so thinking M$ will. And it will kill them for sure!

I went digital years ago. I have a very fast internet connection though. I had a break in at my house and the thief made of with my ps4 and all my games but since I purchased most of my games digitally I was able to invalidate my old console thus locking the thief out of my games. then I just had to re download them and. It only took a few overnight downloads to recover all of them. 3tb worth. Actually The only games I didn’t get back where my physically purchased games. Its really nice to have all… Read more »

learned my lesson years ago when all of a sudden all of my digital movies were mhz t gone… And I couldn’t download them again unless I bought them again is what the tech said.

Now fast forward years later and Sony gets theirs act together my movies are actually there now…who’d have thunk it….!?!

Yes. There should be an option for one with no disk drive. And it should be smaller and cuter. Small enough and light enough to fit in a backpack.

Solid state, would get rid of long load times. Discs are too slow. I’m surprised it even lasted this long. Ppl who want the disc can stay on the ps4.

Also, you can physically own a game on a solid state stick that reads so much faster than a spinning disc. The nintendo ds and switch. The playstation has the graphics. So this would be combining the best of both worlds