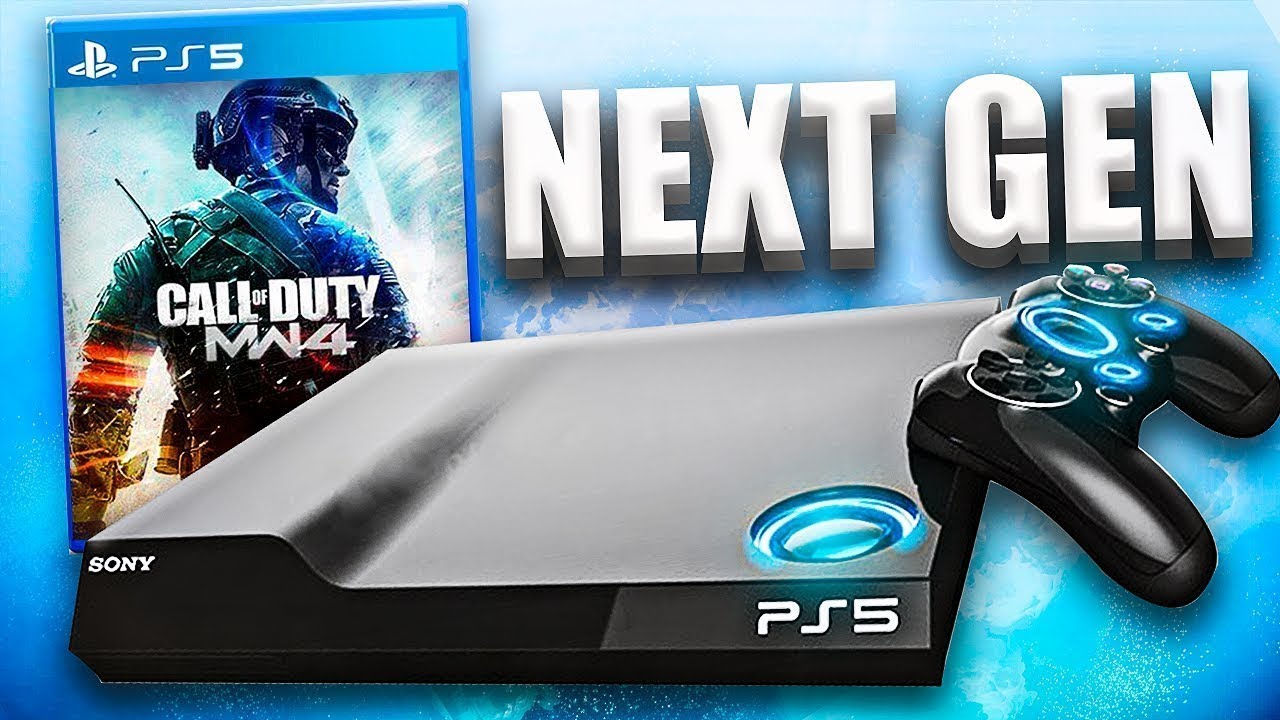 The upcoming launch of the PS5 console has got gamers worldwide waiting on tenterhooks. It has been reported that the new console will be launching for the Holidays 2020, with predictions that this will translate as late November 2020, when Playstation have traditionally released new consoles (we know what’s going on our Christmas list, that’s for sure). There’s so many reasons to be excited about this new console, but not least because of what it will do to enhance our favourite games. Call of Duty has frequently dominated round-ups of the most popular games, and with each new edition, more and more gamers become hooked on the fantasy warfare challenges. Call of Duty has garnered an impressive following with it’s newest game Modern Warfare, and with the recent drop of Season 2 only a few days ago, this is only set to increase further. The game includes many exciting features including COD points, HUD, large maps and up to 64 players online.

Here at PS5Home, we’ve rounded up everything we know so far about the new console launching later this year, including the updated features and advantages. In addition, we’ve laid out how this new console will affect your favourite games, and what you can look forward to when the PS5 finally drops. Happy reading!

So, what of the upgrades to the PS5 console? What will make it better than the Playstation you currently have under your TV, and all your beloved games? Here’s the technology bit:

Sony has confirmed that the PS5 console will be using a AMD CPU chip. This is related to the AMD’s Ryzen line (third generation). What is particularly exciting about the new tech advances for the PS5, is it’s ability to support ray tracing. What exactly is ray tracing, I hear you ask? This uber cool feature will take gaming graphics truly to the next level. Ray tracing massively improves three dimensional graphics by enhancing the way light hits objects within the game. It’s extremely advanced software that manipulates the light in gaming environments, making the setting seem hyper-realistic and thus improving the gaming experience. As it is a more accurate representation of how we see light in our day-to-day life, even settings with glass surfaces or water, will reflect and retract light in the same way in which we view it in the real world. This could completely revolutionise gaming, and will have a supremely enhancing effect on the Playstation 5 graphics.

In addition, the Playstation 5 will support 8k resolutions, (that is, if you have a TV or monitor that supports 8k resolutions). But it’s not only the visuals that will be improved. Sony have spoken out about how the improved technology will also mean benefits for players who utilise the audio features. It is predicted that this advancement in audio technology will lead to higher spec headsets and microphones entering the market – something that avid gamers have been waiting for for a long time. Some gamers were left disappointed with the lack of audio improvement from the PS3 to the PS4, so let’s home that the release of the PS5 delivers the audio experience they have been craving.

Playstation 5 web page is now live, which has excited gamers all over the world. Little by little, eagerly awaiting customers are being drip-fed vital information. It is thought the new Playstation 5 will be released in November for a price of just under £500. While this may seem a little expensive, this price tag comes with hugely improved specs, and is still cheaper than some of it’s high spec competitors, such as Microsoft’s Xbox. It’s going to be nearly as powerful as the highest spec Xbox, Xbox Series X, but at a bargain price. What’s not to love? We’re still waiting to hear which line-up of games will be released at the same time as the console. Some franchises such as Demons Soul Remastered and Gran Turismo 7 were leaked as possible Playstation 5 launch line-up games, however, this myth has recently been dispelled, much to our disappointment. We’re keeping our fingers crossed for a reveal sooner, rather than later, but it seems Sony and partners are determined to keep this info under wraps for now.

What Sony have revealed however, is that Playstation is the official partner of the Call of Duty franchise. This carries forward from their partnership with Playstation 4 and undoubtedly will be hugely beneficial for both Call of Duty and Playstation. Working together here will almost definitely ensure a strong start to sales. While there has not been an official announcement about a new Playstation 5 Call of Duty game yet, we can only imagine that this is awaiting a special launch as part of the mutually beneficial marketing campaigns.

The launch of the PS5 will undoubtedly bring about a huge improvement in the graphics for a game like Call of Duty, with the additions of ray tracing and 8k resolutions. We can also expect that the audio will see improvements, with some speculating that features such as hearing enemies footsteps will be taking a forefront and increasing the real-life simulation. With new headsets hopefully being released at a similar time to the console, the hype surrounding the Playstation 5 and the potential new Call of Duty edition is high. While we are still awaiting vital information about game releases, the spec quality ‘under the hood’ on the console, as specified by Sony seems set to impress. Gamers are advised to keep their eyes peeled on credible sights for information releases.

Sony puts the web-page for the PS5 online
Next Article

PlayStation 5: The Most Important Things that You Should Know
Leave a comment
Subscribe
Connect with
Connect with
0 Comments
Inline Feedbacks
View all comments