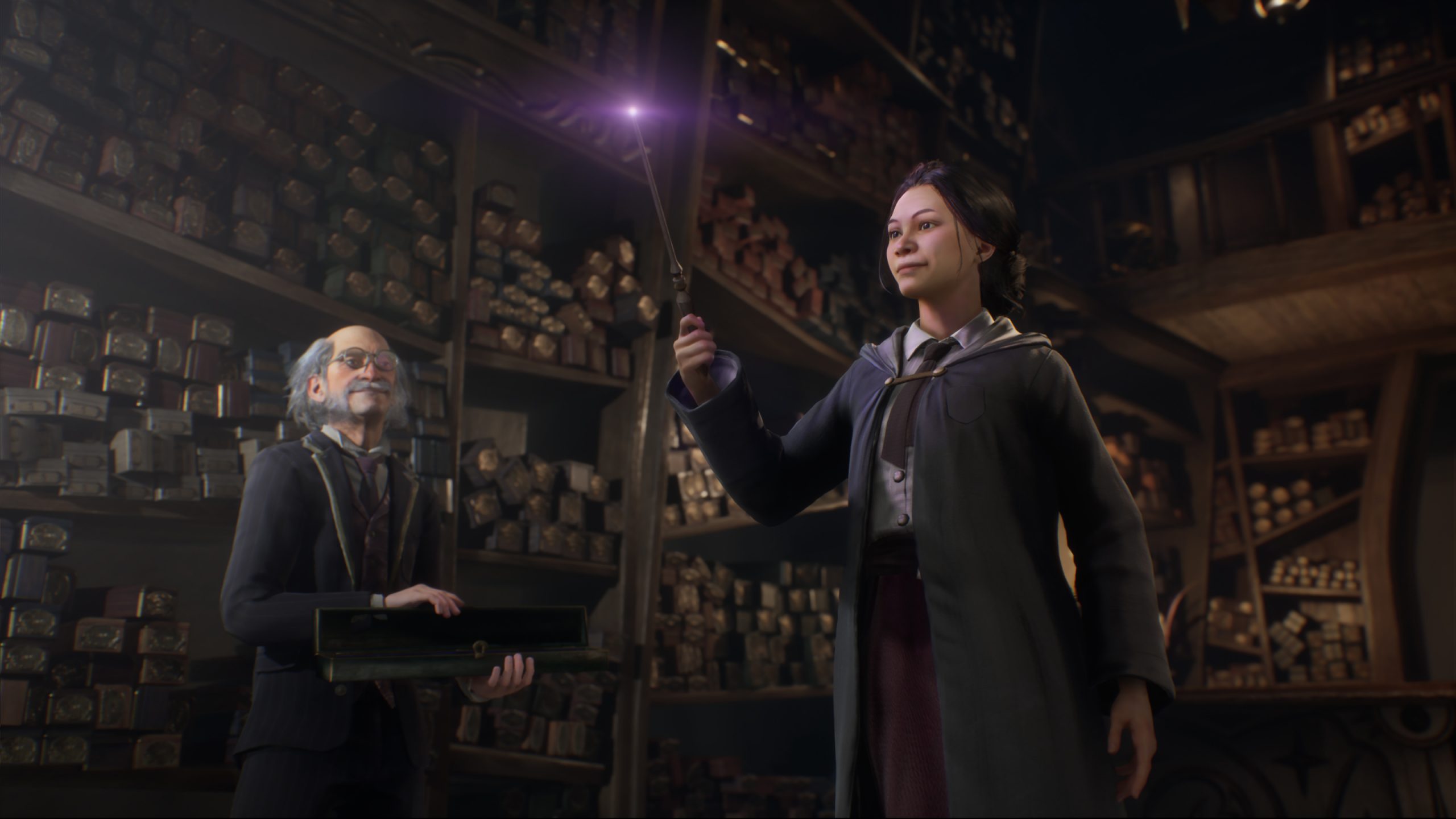 It’s been twenty Years since Harry Potter landed on bookshelves in a puff of magical stardust. Twenty years since J.K. Rowling’s wizarding world drew back the curtains and invited us to follow Harry, Hermione, and Ron on all their mad adventures. And for those of us with a certain penchant to become obsessed by all things magical and fantastical, it’s been twenty years of waiting for a letter to inform us of what we’ve always secretly known -that we belong at Hogwarts.

Could that day finally be on the horizon? The talk of the Potterverse is that in 2022, we’re going to get the chance to get as close to the Wizarding World as we could ever truly hope to get. Hogwarts Legacy is a new game is coming to the PS5 that is touted as being the best Harry Potter game ever. Big talk. Will it live up to the hype? We can only wait and see. In the meantime, because we are, in fact, bona fide grown-ups now, we’ll be spinning the reels at real money casinos (and there are plenty of real money casinos) in the hope that we’ll enough to be able to afford the new Harry Potter game when it finally comes out. But before we do that, though, we’ll tell you what we know about the upcoming Hogwarts Legacy.

Hogwarts Legacy is being developed by Avalanche Software for Portkey Games (and Warner Bros). It is an open world, RPG (role playing game) where the player will be immersed in the wizarding world, with Hogwarts at the centre of the action. Before you ask, no, you won’t get to meet Harry or any of the characters that you already know and love so well. The game is set in the 1800s, well before the timeline of the books. However, you will get to explore Hogwarts, the Forbidden Forest, and Hogsmead.

Your character will be a new pupil at Hogwarts. Your aim is to create your own legacy by becoming the most powerful witch or wizard of the age. You will be able to choose which Hogwarts House you’re going to be in -no sorting hat to do the work for you, and you will be able to choose the way your avatar looks and sounds. You will make decisions along the way that will determine your character’s moral standing, and you will learn and develop magical skills that will help you defeat your enemies and advance through the game.

Nothing Cute to See Here

We have to admit, Harry Potter games in the past have been a bit flimsy and childish. But this game seems to be taking a different approach. The graphics look amazing, the monsters are proper scary, and the story’s thread has nothing to do with any of the stories associated with the original series of books. According to the game creators ‘’ Your character is a student who holds the key to an ancient secret that threatens to tear the wizarding world apart… Only you can decide if you will protect this secret for the good of all, or yield to the temptation of more sinister magic’’.

Unfortunately, the release date for this game has already been pushed back a couple of times, so although it’s slated for release in 2022, we may have to wait a little longer. Having said that, we know that a Harry Potter reunion TV special is planned for release on New Years Day 2022, which would make a 2022 release for the game pretty perfect timing.

What To Do If Your PS5 SSD Is Full
Next Article