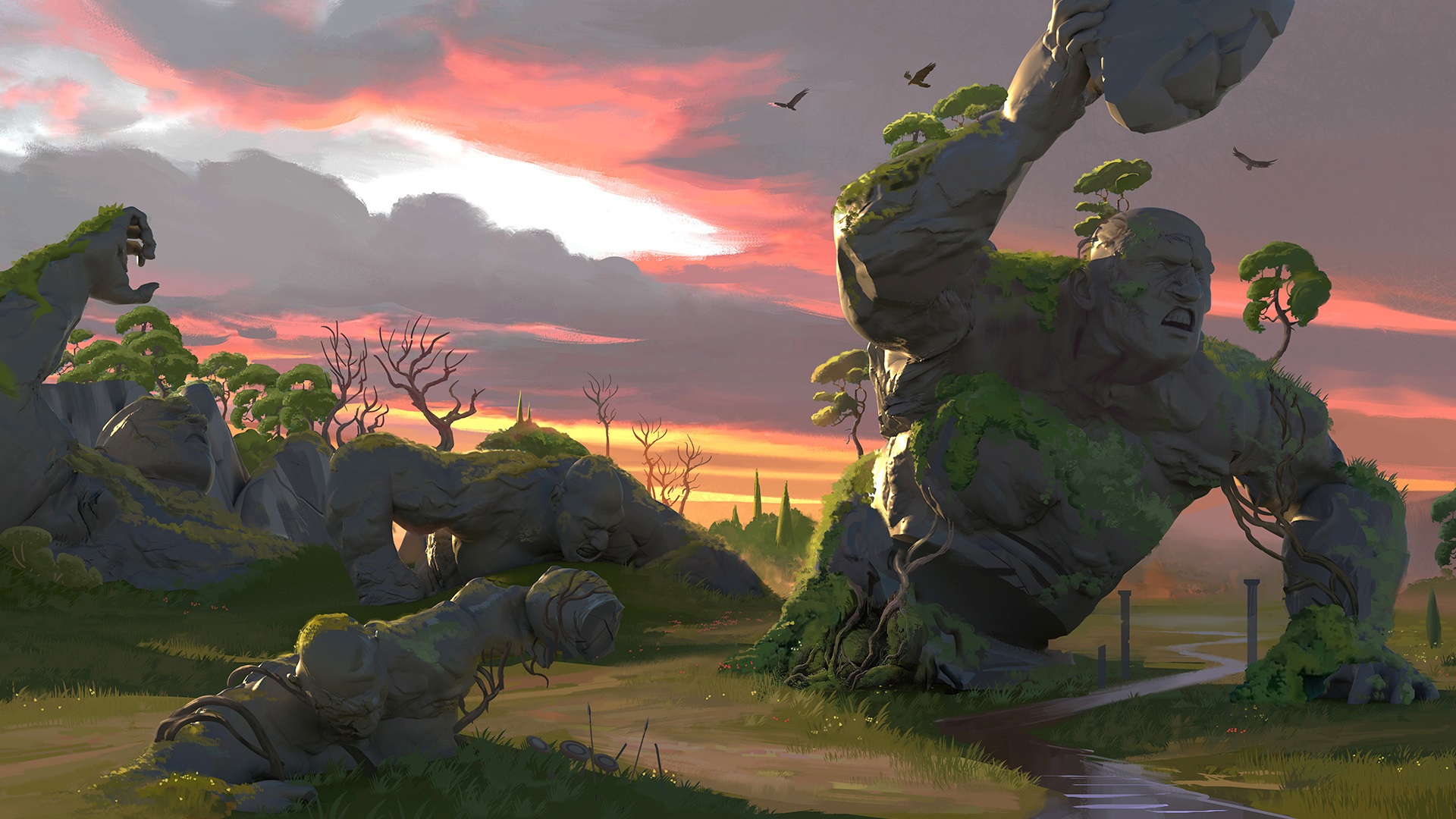 The PlayStation 5 is coming, and it’s officially time to start getting excited. With an incredible new controller boasting haptic feedback triggers, a powerful solid state drive enabling lightning-fast load times, and native 8k resolution, the PS5 is going to be the console of the generation. It’s hard to imagine how Microsoft could compete with its Xbox Series X; the PS5 seems to have the advantage in almost every regard, so it’s going to be an uphill battle for the American software giant.

One area where Sony has always managed to beat Microsoft is in its gaming library. Though the Xbox boasts a couple of big hitters – Gears of War and Halo, to name just two – the fact that these games are becoming available on Windows PCs does cast some doubt on whether the Xbox Series X’s library will be as special as the PS5’s. There are only a couple of games that have been confirmed for Sony’s console right now, and the identity of one of them is shrouded in mystery. Let’s take a look!

This is it – our first honest-to-goodness, officially confirmed PlayStation 5 game. Godfall is rather mysterious; it’s got a teaser trailer to its name and not much else. The game is being created by new studio Counterplay Games, an outfit which boasts luminaries who have worked on games like Ratchet and Clank, Destiny 2, and Horizon: Zero Dawn. That the studio is bringing this expertise to bear on Godfall is very exciting, even though we don’t know a huge amount about it. So far, here’s what we know. Godfall is a “next gen looter-slasher” being developed by Counterplay Games in conjunction with Gearbox. The devs describe its universe as “bright fantasy”; you’ll engage in brutal melee combat, gather loot, and chase down vicious enemies. It’s also coming to PC via the Epic Games Store, but it won’t be appearing on the Xbox Series X – yet another reason not to bother with Microsoft’s console, eh?

If you’re not familiar with Bluepoint Studios, you need to get yourself familiarised ASAP. This is the studio that worked on the excellent Ico & Shadow of the Colossus HD collection, as well as the PS4 Uncharted remasters and the fantastic Shadow of the Colossus remake. Bluepoint hasn’t done anything original since its partnership with Sony began; it’s well-known for incredibly faithful and well-executed remastered editions, but it’s never created an original title until now.

That is, of course, assuming that this game is an original title. Given Bluepoint’s reputation for remakes and remasters, there’s every chance the new PlayStation 5 game could be a remaster, perhaps of an old PlayStation 3 title that needs a little TLC. A little bird tells us that this could be a From Software game which will be of interest to fans of the studio’s characteristic dark fantasy RPGs, but you didn’t hear that from us. Keep your eyes out! The third instalment in Ubisoft’s ever-evolving Watch Dogs franchise is definitely coming to PlayStation 5. Originally slated for release this year, Watch Dogs: Legion is now getting a release in the 2020-2021 financial year, which makes it perfectly lined up to appear on the PS5. A couple of other Ubisoft properties will also be appearing on Sony’s newest console, but this is the one we’re most excited about given how the franchise has changed since its inception in 2014.

Watch Dogs: Legion takes place in a near-future Britain which definitely hasn’t been ravaged by a more extreme version of Brexit (Ubisoft has distanced itself from political statements). You play as…well…a legion of NPCs, each with their own personality and goals. New gameplay features include recruiting NPCs to your cause, utilising unique strengths, and an expanded hacking system. We’re hyped to explore this new version of London that Ubisoft has cooked up.

Since its release back in 2015, Rainbow Six: Siege has proven a slow-burning sleeper hit; it was immediately popular, but it’s continued to garner support and followers through its mixture of emergent gameplay and well-balanced shooting. One of its most popular modes, Outbreak, focused on an infection which ravaged the town of Truth or Consequences in New Mexico. It was basically Left 4 Dead meets Tom Clancy, and we were big fans. Rainbow Six: Quarantine looks to continue Outbreak by expanding it and making it its very own game. Quarantine focuses on a group of Operators who must work together to contain an alien virus. Ubisoft is promising an enemy force that’s faster, smarter, and more lethal than anything you’ve faced before. We’re looking forward to getting our hands on Quarantine, and given Ubisoft’s skill in adding post-launch content, we think this one will run and run.

This one’s a bit of an unknown quantity, but that makes it all the more exciting for us. Gods and Monsters comes to us from members of the team that worked on Assassin’s Creed Odyssey. Typhon, the monstrous serpent of Greek mythology, has ravaged the world of Ancient Greece and imperiled its gods. You must venture into a storybook land of breathtaking beauty in order to give Typhon what for and save the gods who have looked out for you. Gods and Monsters tasks you with defeating legendary Ancient Greek monsters like hydras, Gorgons, and cyclops. You’ll use powers bestowed upon you by the gods to explore the land, the air, and the sea. The game looks absolutely gorgeous, so we’re excited to see what the PlayStation 5 can do with it. The devs are promising “tricky challenges, dangerous dungeons, and heroic trials”. Sounds like exactly our bag, as well as the perfect way to inaugurate the PlayStation 5.

These are the games that have been officially confirmed for the PS5 so far. What do you think of them? Anything else you’d like to see on the lineup?