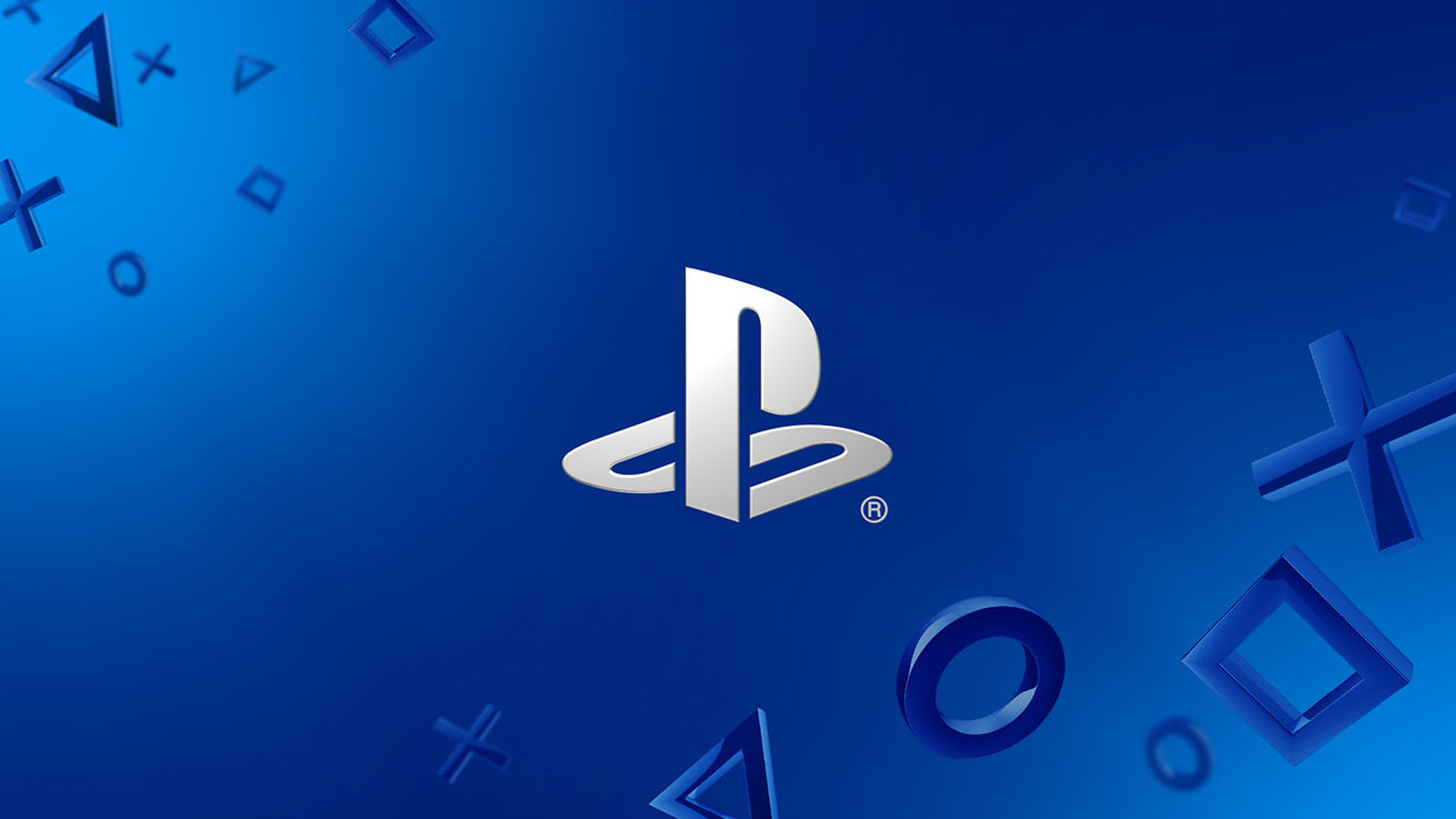 Demand for Sony’s PlayStation 5 has been immense. The amount of gamers looking forward to the next generation of Sony’s hardware is even more impressive than it was during the last generation. This has led to temporary shortages, with some consumers unable to pre-order consoles and many being left worried about whether or not they’ll be able to secure a PS5 on launch day. We’re not worried; brief setbacks in terms of stock always lead to windfalls later, so we know every gamer who wants a PS5 will be able to get their hands on one eventually.

This does, however, beg a very important question: what is Sony’s future in the console industry? In short, will we ever see a PS6? It’s a burning question, because as consoles become more and more powerful and capable of better and better graphical fidelity, the hypothetical “event horizon” at which games cannot look any better than they do is rapidly approaching. Of course, there will always be technical innovations and improvements in the world of gaming, but whether or not they’re worth an entirely new console generation remains to be seen. We think there will be a PS6, though, and here are just some of our reasons why.

Recently, Sony filed trademarks for several brand names including PS6, PS7, PS8, PS9, and PS10. Now, it may not be a good idea to set too much store by this; Sony may simply be trying to head off opportunist rivals at the pass by disallowing them from using these potentially confusing brand names for their consoles. However, the fact that Sony has placed these trademarks certainly shows a large degree of faith in the PlayStation brand for the Japanese gaming and tech giant. While these trademarks don’t necessarily mean we will be seeing these consoles in the future, they’re certainly encouraging for fans of PlayStation.

The PlayStation brand is stronger than ever

Sony’s PlayStation brand has gone from strength to strength since its debut in 1994. The PlayStation 2 remains the biggest-selling gaming console of all time, shifting over 155 million units around the world. The other consoles in the lineup are no slouches, either, with over 100 million units for the PS1 and PS4 and over 75 million for the PSP and PS3. With that in mind, it would seem like commercial suicide for Sony not to want to continue this run of form with a potential PS6. Despite the relative failure of the PlayStation Vita (although we still loved it), Sony is still riding high atop the console gaming mountain, so a PS6 would cement the company’s legacy.

Despite PC gaming seemingly intending to continue its run of form for the moment, consoles are still incredibly popular among gamers. The reasons for this are obvious; consoles represent more comfort while gaming, as well as an increased emphasis on the social aspects of the hobby and a much easier method of couch co-op play. PC gamers and console players can coexist more effectively than ever now, too, thanks to cross-play and games that carry over progress between platforms. With that in mind, even PC gamers will want to purchase consoles in the future, and Sony will want to capitalise on that opportunity.

Streaming isn’t quite there yet

While this may be the generation in which streaming gaming comes into its own, the options available to gamers right now are fairly limited and not particularly technically capable when compared to consoles. Google’s Stadia streaming platform has pretty much been an abject failure, and while Microsoft is throwing a lot of its eggs into the streaming basket, there’s a reason it hasn’t replaced its traditional hardware offerings with this alternative. With that in mind, we don’t think streaming will be ready to replace standard console gaming even into the next generation, which is why the PlayStation 6 is an enticing prospect.

As far as we know, Microsoft doesn’t intend to drop out of the console race any time soon, and while Nintendo isn’t quite a direct rival to Sony, it’s certainly still a console manufacturer worth watching. For that reason, we think the PS6 will happen; Sony won’t want to be left behind, and unless it comes up with a revolutionary new way to play games, that’s exactly what will happen if it doesn’t show up to the generation after this one prepared. If there’s no Xbox Series successor and no subsequent Nintendo console, perhaps Sony will give up the console game, but we don’t see that happening, so we’re expecting the PlayStation lineage to continue.

Exclusives are where it’s at

Put simply, without a PlayStation 6, Sony would have to find an alternative platform on which to offer its games or would need to wholly support streaming instead. With games becoming incredibly complex and impressive in technical and visual terms, it would be easier for Sony to simply manufacture a capable machine to play its massive library of exclusive games. A new machine would, in theory, be much more capable of playing backward compatible games, too; gamers wouldn’t want to give up their library of PS4 and PS5 games, and a console with a disc tray (or a digital version with access to the store) would mean they could continue to enjoy those games for many years to come.