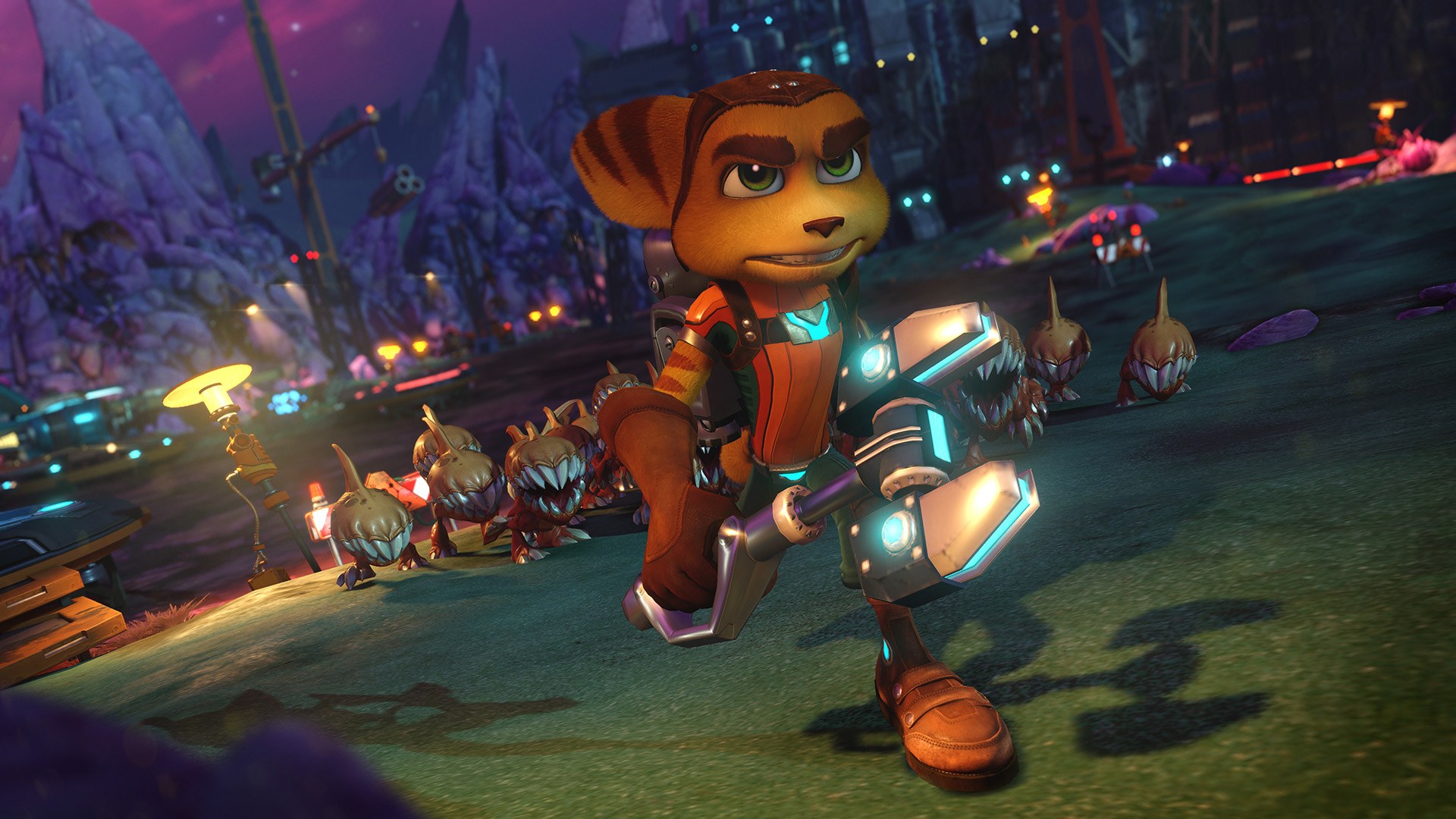 Each new console generation represents an opportunity to revisit the gaming greats of old and give them a second chance. The PS4 has seen revivals of Crash Bandicoot and Spyro the Dragon and given new life to ongoing franchises like Ratchet and Clank and God of War. With that in mind, it’s worth looking forward to the upcoming PlayStation 5 and wondering what sort of games Sony could bring back in glorious 4K. Here are 10 game series we’d love to see on the PS5.

This one’s a no-brainer. Naughty Dog’s second foray into 3D mascot platforming began with the PS2’s Jak and Daxter: The Precursor Legacy and concluded (for now) with the PSP outing Jak and Daxter: The Lost Frontier. Imagine what the PS5’s amazing new graphical capability and SSD storage could do for these games. Expansive worlds, seamless loading time-free transitions, and incredible visuals would catapult Jak and Daxter into the modern world.

Everybody’s favorite Lombax and his robot buddy got a PS4 outing back in 2016, but it was a movie tie-in. Ratchet and Clank PS4 was good, but it didn’t quite hit the dizzying highs of Ratchet and Clank: Up Your Arsenal or A Crack In Time. The PS5 could give this series a new lease of life. The immense explosive weaponry and high-speed vehicular chases these games are known for would look truly breathtaking on PS5.

If you haven’t familiarised yourself with From Software’s output before they became the masterminds behind cult fantasy RPG hit Dark Souls, then you should revisit the King’s Field games. These ultra-difficult RPGs are a clear predecessor for Dark Souls, but they usually play out in a first-person perspective. There’s something about the intimacy of this concept that Dark Souls is lacking, so seeing these dungeons rendered beautifully on PS5 is something we’d be very excited about. It’s unlikely though.

Bully (or Canis Canem Edit, as it was sometimes known) isn’t really a series since there’s only one game in the franchise. Still, Jimmy’s adventures around Bullworth Academy and its surrounding town were great fun and a breath of fresh air from the usual crime sandboxes for which Rockstar is known. Imagine a Bully game on PS5; the SSD and improved loading times could mean an entire state to roam rather than just the village presented for us in Bully.

The most recent love the Twisted Metal series got was the eponymous 2012 PS3 game. The madcap vehicular combat of Twisted Metal would be a perfect fit for the PS5’s no doubt robust multiplayer framework. Watching cars collide with one another as parts fly out and drivers soar from their vehicles would be an absolute dream with the PS5’s improved rendering power. Let’s hope Sony realises how much potential Twisted Metal has on their new console.

Again, this isn’t really a series, but there’s so much potential here that it would be a real shame if Sony never revisited this concept. Super Smash Bros. but with Sony characters? Yes please. Since the first game was released, we’ve had killer new Sony IPs like Horizon: Zero Dawn, not to mention the upcoming Death Stranding and Ghost of Tsushima. Throw in a few third-party concessions (Sekiro, anyone?) and Sony could have a real Smash Bros. contender on its hands.

Come on, Sony – it’s time to finally give us the free-roaming Hogwarts game we’ve always wanted. The PS5 would be a more than powerful enough machine to handle the whole school with all its nooks and crannies, and the fact that it’s been 12 years since the last Harry Potter game that could remotely be called a sandbox is utterly criminal. It’s time for Sony to strike a deal with J.K. Rowling and create something truly magical for the PS5.

There were only two Getaway games, but the prospect of a sandbox game taking place in London is irresistible. Every shimmering pavement slab and every inch of the murky Thames would make for a great challenge for the new PS5 hardware. The new Watch Dogs is taking place in London, so now’s the time for SIE London to make their mark on sandbox gaming. Hey – if Sleeping Dogs can turn its fortunes around, then why can’t The Getaway?

The grumpy noir detective missed his shot at stardom on the PS4 and didn’t even get a Max Payne 3 remaster. Granted, that game is arguably the weakest in its series, but Max Payne is ripe for a revival. The PS5 could render more enemies, more gunplay, and more slo-mo action than we’ve ever seen before, making Max Payne an enticing prospect. In this world of oversaturated sandbox gaming, Max Payne’s straightforward storytelling would be a back-to-basics delight.

After the unmitigated disaster that was Tony Hawk’s Pro Skater 5, the PS5 is ripe territory for Hawk and his skating antics. It’s pretty much a given that the franchise will be continuing since Hawk just released his first game away from Activision (Tony Hawk’s Skate Jam). A bigger open-world approach similar to the one taken in Tony Hawk’s American Wasteland would work wonders with the PS5’s solid-state drive loading times.

Games Expected for the PS5
Next Article