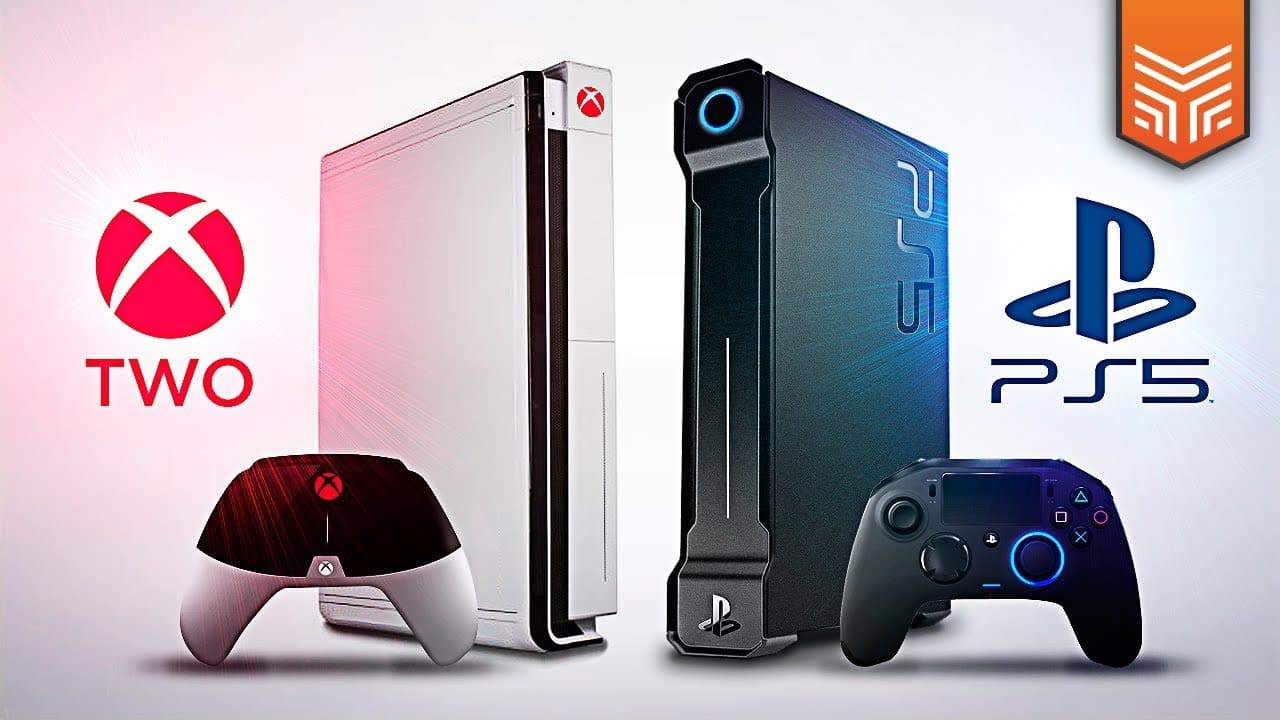 Every console generation must have a console war. It’s been that way since consoles wormed their way into the hearts of gamers everywhere, but the console war concept really got started back in the 1990s when Sega went head-to-head with Nintendo. Since then, the titans clashing have changed – it’s Microsoft and Sony who are at loggerheads now, with Nintendo offering a less bellicose alternative on the sidelines – but we’re still at war, and someone has to “win”.

The next generation of consoles will be the ninth. Sony’s bringing its PlayStation 5 to square off against Microsoft’s Xbox Scarlett. Neither of these names are final; we expect the PS5 to have that name, but Scarlett could end up being called anything. Naturally, we here at PS5Home are rooting for Sony’s console, and we believe it’s going to win the next-generation console war. Here are just some of the reasons we’re throwing our lot in behind Sony.

Sony has always enjoyed an advantage over Microsoft when it comes to software. True, the Washington tech giant has Halo and Gears of War on its side, and those are pretty huge system-sellers. Still, it’s hard to argue with Sony’s franchise lineup. Uncharted, The Last of Us, Horizon: Zero Dawn, God of War, Death Stranding…we can’t see anyone picking up Microsoft’s console for its exclusives, especially when they’re usually available on gaming PCs simultaneously.

Microsoft has announced that Xbox Scarlett will be backward compatible with every Xbox game that’s currently playable on Xbox One. That’s fine, but the PS4 already has a significantly better library than the Xbox One, and Sony has said the PS5 will be able to play all of those games. There’s also talk of the PS5 being backward compatible with every PlayStation generation. If that’s true, the PS5 has already won the battle thanks to the huge retro appeal of PS1, PS2, and even PS3 games.

Sony is leagues ahead of Microsoft when it comes to VR. The US tech giant hasn’t really entered into the world of virtual reality; back in 2018, the company said it had no specific plans to create a VR headset. Conversely, Sony has its very own VR setup with PlayStation VR, and it’s arguably the best headset on the market, including everything that’s currently available for PC. Wearing and playing a PSVR headset makes us think we’re truly experiencing the future of gaming.

During an interview with WIRED magazine, PlayStation 5 project lead Mark Cerny told us a little about what we could expect from Sony’s next-gen machine. Part of the presentation was a custom 3D audio chip that Cerny says will simulate surround sound, even for those who don’t have surround systems. Xbox has been notably quiet on the audio capabilities of its console, so we can only assume Scarlett doesn’t have anything similar up its sleeve.

Yes, it’s true that Xbox Scarlett will come with a solid-state drive, but Mark Cerny has been very eagerly talking up the capabilities of the one inside the PS5, whereas we know very little about Microsoft’s rival. Supposedly, the SSD inside the PS5 will cut loading times dramatically; Cerny’s demonstration to WIRED showed off a load time that usually took 15 seconds in Marvel’s Spider-Man which now only takes 0.8 seconds. That’s an exciting prospect for open-world games.

We’re not too proud to admit this: right now, Xbox Game Pass probably has PlayStation Now beat hands down. PS Now isn’t particularly great as a subscription service, but Xbox’s superiority in this area is likely to make PlayStation and Sony perform even harder to win people over. Back in July this year, EA made its Access service available to PS4 users, so we’re hoping that PlayStation 5 will have even more first- and third-party subscriptions available. It’s the future of gaming, we tell you!

Microsoft’s Project xCloud is an attempt to compete with the upcoming Google Stadia streaming service. We’re optimists here at PS5Home, so we think this is going to take attention away from the main console and leave Microsoft struggling to keep all its plates spinning. If Sony manages to focus just on the gaming experience and its console hardware, it’s going to have a much easier time beating Microsoft than it has over the last couple of generations.

These are just some of the reasons we think PlayStation 5 is a surefire winner for the next console generation’s war. Obviously, Nintendo won’t be interested in competing with either company directly, and Google Stadia is a slightly worrying speck on the horizon for both companies. We’ll have to wait and see how the console war plays out; we could be surprised, but we think Sony is going to have a pretty easy ride based on what we’ve seen so far.

10 Series We’d Love To See On PS5
Next Article

PlayStation5: Some of the most widely asked questions and their answers
Leave a comment
Subscribe
Connect with
Connect with
0 Comments
Inline Feedbacks
View all comments