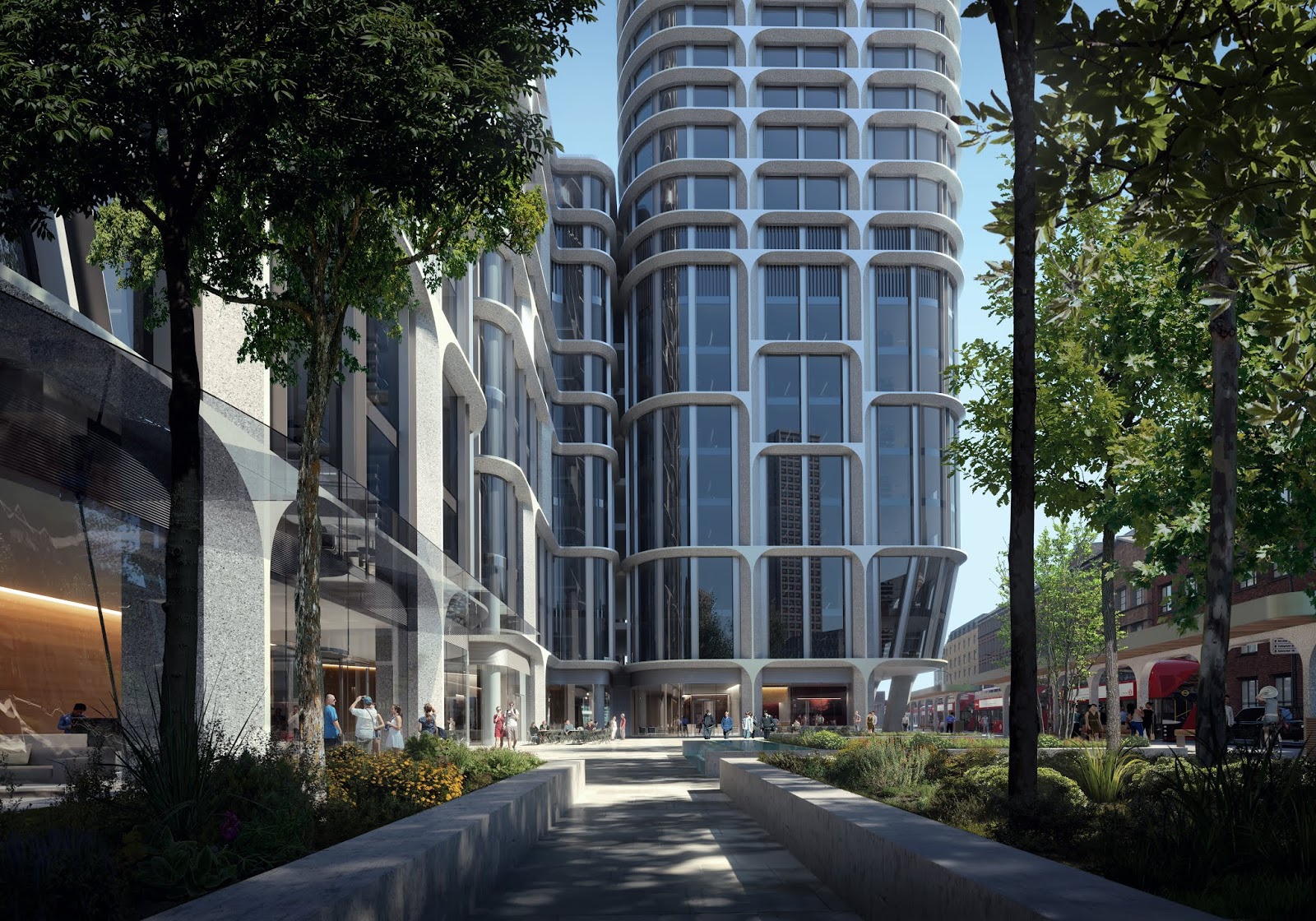 Here’s something we know for sure: in 2020, we’ll be getting our hands on Sony’s newest console, the PlayStation 5. We’re beyond excited, of course, but we still don’t know what kind of games we’re going to get for it yet. From the sure-fire hitters (Death Stranding, Ghost of Tsushima) to the less certain titles (a new God of War, Red Dead Redemption 3, Godfall), we’re super-hyped to find out what’s coming to the PlayStation 5 in the near and far future.

So, what kind of thing can we expect from Grand Theft Auto VI? The rumour mill is, as always, ablaze. Some say we can expect a game set in the 1970s and featuring multiple protagonists. Others still say the game will be set in the modern day, but will take place alongside GTA V in a modern analogue of a different US city (GTA IV’s Liberty City was based on New York, while GTA V’s setting takes its inspiration strongly from California).

We don’t know what Grand Theft Auto VI has in store for us, but here’s why we’re excited: the PlayStation 5 will be the perfect home for Rockstar’s latest opus. The series has always felt right at home on Sony’s consoles, so GTA VI will be a homecoming when it does eventually get announced. That’s when, not if; we’re pretty certain that we’ll be seeing Grand Theft Auto VI on the PlayStation 5 in the next couple of years. If we don’t, we’ll be very, very surprised.

The PS5 will be the perfect home for Grand Theft Auto VI for a number of reasons, but perhaps the most important among them is the hardware. Thanks to Mark Cerny, we know that the PlayStation 5 will be Sony’s most powerful console yet and will sport some of the most incredible gaming hardware the world has ever seen. Technically, it’ll be an absolute marvel, and as Rockstar’s open-world ventures grow more ambitious, they’ll need a console to match.

Watch Dogs Legion; the closest competitor to Grand Theft Auto series, will be set in London. Rumors suggest that GTA might just follow by having London as their set location. It’s possible.

First, the PS5’s solid-state drive. Cerny says this will allow the console to render worlds much more quickly than the PlayStation 4 ever could. When demonstrating the console to Wired, Cerny showed how a scene in Marvel’s Spider-Man which previously took 15 seconds to load now takes just 0.8 on the PS5. Imagine that technology applied to Grand Theft Auto VI. Entire cities could load in seconds flat. It could seriously increase your immersion in this already incredible series.

Another area in which Grand Theft Auto VI would be a perfect fit for the PlayStation 5 is the controller’s haptic feedback triggers. With these, substances and actions will feel like they actually would in the real world. Mud feels swampy, machine guns feel responsive, and shotguns have a kick. In Grand Theft Auto, this could easily translate to more immersive gunfights, better racing missions, and generally a better class of open-world game.

Mark Cerny has also spoken about how the PlayStation 5 will emphasise audio, and Grand Theft Auto would benefit from this hugely. In GTA VI, you could be alerted to incoming police sirens from behind, giving you ample time to react. Gunfire coming from the sides or the top of the screen could indicate ground threats or helicopters, and music would take on an entirely new dimension if you could immerse yourself in it as if you were really driving inside one of the game’s beautifully-rendered car.

Given the PlayStation 5’s incredible power, Grand Theft Auto VI could also be a superior game in the narrative department. Games will be much longer and more impressive than they are right now; imagine a multi-generational story a la Martin Scorsese’s The Irishman, only interactive. Grand Theft Auto V occasionally stumbled in this regard, so it would be amazing to see Grand Theft Auto VI take advantage of the PS5’s capabilities for narrative purposes.

Finally, there’s PlayStation VR, and whatever its successor ends up being. Mark Cerny says that PlayStation VR will be fully compatible with the PlayStation 5, but there will be a successor eventually. When it arrives, it could be incredible in conjunction with Grand Theft Auto VI. Naturally, Rockstar will want to be careful so as to avoid potential controversy, but the potential of immersing yourself in one of Rockstar’s carefully-crafted worlds is obvious.

These are just some of the ways we think the PlayStation 5 would be an amazing fit for Grand Theft Auto VI. How do you feel? What do you want to see in Rockstar’s next game and how do you think the PS5 would be perfect for those features?

10 Reasons To Be Excited About The PlayStation 5
Next Article

PS5 And VR: How Will Virtual Reality Happen on PlayStation 5?
Leave a comment
Subscribe
Connect with
Connect with
0 Comments
Inline Feedbacks
View all comments