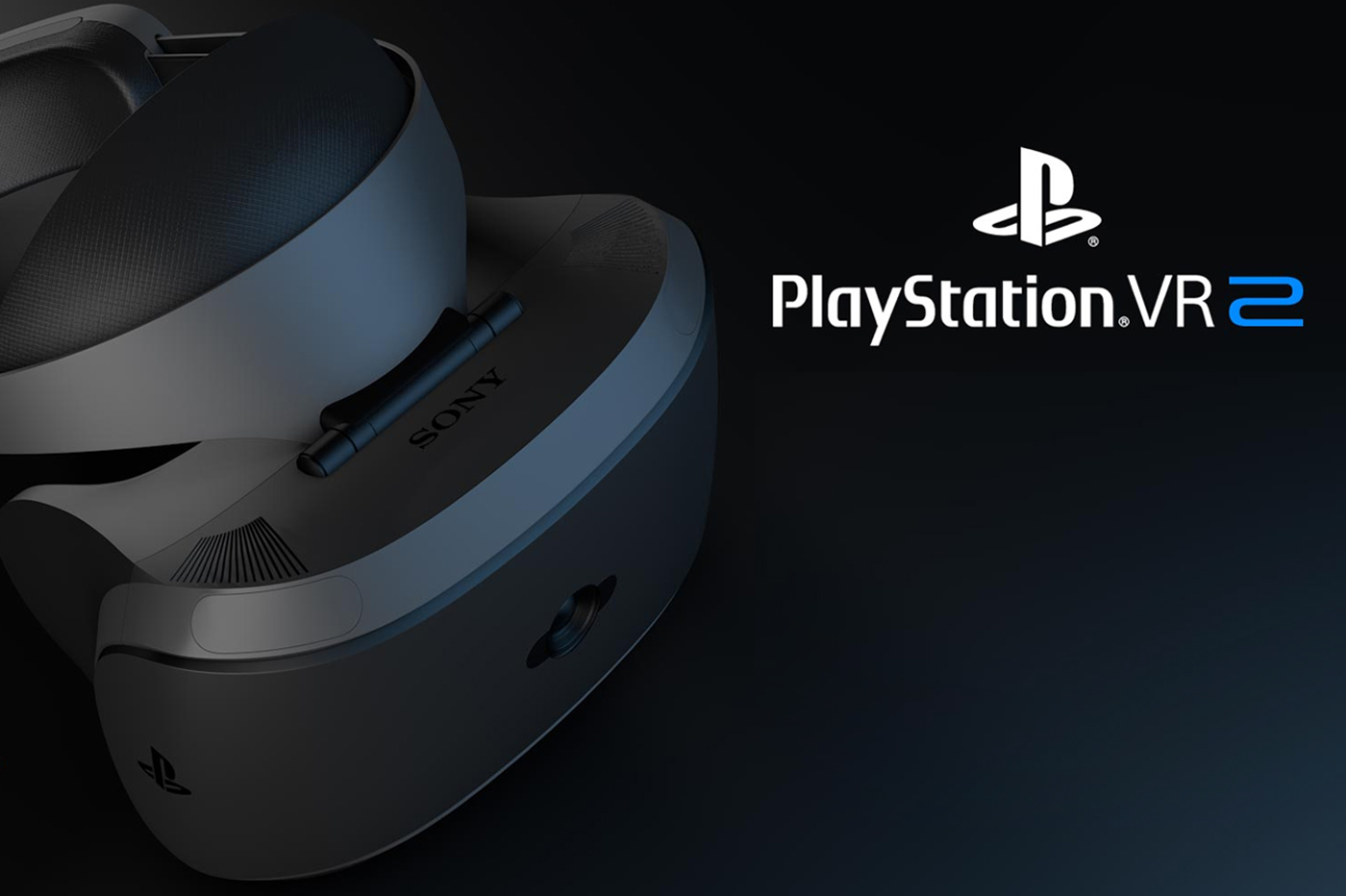 Since gaming began as a hobby back in the 1970s (although some place its advent even earlier than that), the goal has been immersion. Every generation has boasted successively improved graphics; from the detailed, clear 16-bit sprites of the SNES days to the nascent 3D of the PlayStation era, developers have been striving to provide more and more immersive experiences as the years have gone by. The strides gaming has taken since its inception have been incredible, and we’re only likely to see more improvements as we go on.

With the PlayStation 5 now very definitely on the horizon and set for a holiday 2020 release, it’s time to start thinking about how Sony’s new console could redefine gaming as an experience. This generation was the one in which virtual reality took its first indecisive steps towards taking a place in gamers’ living rooms and in their hearts. Whether it’s PlayStation VR (in our opinion, the best option available), HTC Vive, or Oculus Rift, many gamers now have access to a virtual reality headset, so it’s hard to argue that this isn’t the next major innovation in immersive gaming.

So, how could the PlayStation 5 work with VR? What could the console do to redefine immersion in gaming? First, we need to take a look at what the PlayStation 5 is offering to gamers in terms of specs. VR is notoriously demanding tech; even the most basic VR experiences require pretty significant system hardware in order to run. That’s why most VR games right now aren’t offering massively immersive experiences. Many VR games are more like roller coaster rides than fully-fledged games. Doom VFR, The Inpatient, and Keep Talking and Nobody Explodes are excellent, but they can be topped.

One issue with the current VR headset are the wires, it prevents the total freedom to move, it’s a sure setback. It’s likely that PSVR2 will be wireless, making it a more attractive accessory to own.

The PS5 will bring with it a powerful solid-state drive (SSD) that will slash loading times by a huge amount. Mark Cerny, lead PS5 architect, says that a scene in 2018’s Marvel’s Spider-Man that once took 15 seconds to load will now render itself in a mere 0.8 seconds. The implications for VR here are immense. With a console packing that much power, imagine how quickly a fully-fledged open world could load on the PS5. While the visuals in PS4 VR games right now can’t quite match up to those on conventional consoles, on the PS5 we could be seeing VR experiences in breathtaking detail.

Another way in which VR could redefine immersive gaming on the PS5 is the console’s brand new ray tracing functionality. If you’re not familiar with ray tracing, the quick explanation is this: it’s graphics tech that uses rays of light to trace objects in real-time, thus rendering them more accurately. That’s not quite the whole truth, but it’ll suffice. In VR, ray tracing will make objects and environments look breathtakingly realistic. PC gamers can already take advantage of ray tracing, but console gamers will get their first look at it with the PS5, and we’re excited to see what VR can do with this tech.

The PlayStation 5 is also packing a brand new controller complete with immersive features. The DualShock 5 (name not final) has adaptive triggers, meaning that whatever you’re doing in the game will be mirrored by the hardware. If you’re firing a pistol, you’ll feel the quick reports of the barrel. Drawing back a bowstring will feel taut and tight, while firing a machine gun will send recoil running up your arm. Combined with ray tracing and improved graphics tech, the new controller’s haptic feedback functions will make gaming feel more like real life than ever before.

So, what is Sony’s VR policy when it comes to the PlayStation 5? Well, you’ll be glad to know that if you own a PlayStation VR set already, you’ll be able to use it with Sony’s new console. Mark Cerny has confirmed that PlayStation VR will be fully compatible with the PS5. Combined with the fact that the PS5 is running on hardware based in part on the PS4’s, that also means you’ll probably be able to play all your PS4 VR games on your PS5 too. Imagine Doom VFR or Astro Bot: Rescue Mission, but supercharged with the new graphics tech the PS5 is packing. Now that’s what we call exciting!

The future of VR on the PlayStation 5 is looking pretty bright, too. Cerny refused to comment on what Sony had cooking in terms of new VR headsets, but it’s pretty clear that the success of PlayStation VR will be making Sony very excited indeed. Given that Microsoft is yet to come up with a viable alternative to PlayStation VR for its Xbox line (and it’s not likely to do this in the next gen, either), PlayStation is the home of immersive gaming, now and in the future. With that in mind, expect a new virtual reality announcement from Sony in the coming months and years.

So, that’s what VR will do for the PlayStation 5. Right now, VR is something of a niche; most gamers still haven’t quite adopted this technology, although those who have done so often sing its praises from on high. The PS5 will be the first time most gamers get to experience VR; Sony could even slash the price of the PlayStation VR headset in order to get it into more gamers’ homes. Once that’s done, expect an incremental upgrade which could even add VR functionality to many existing games. The sky’s the limit when it comes to Sony’s VR policy!

PC Gaming Is Good, But PS5 Gaming Will Be Better
Leave a comment
Subscribe
Connect with
Connect with
0 Comments
Inline Feedbacks
View all comments