How PS5 Could Be The Console To Beat The Movies 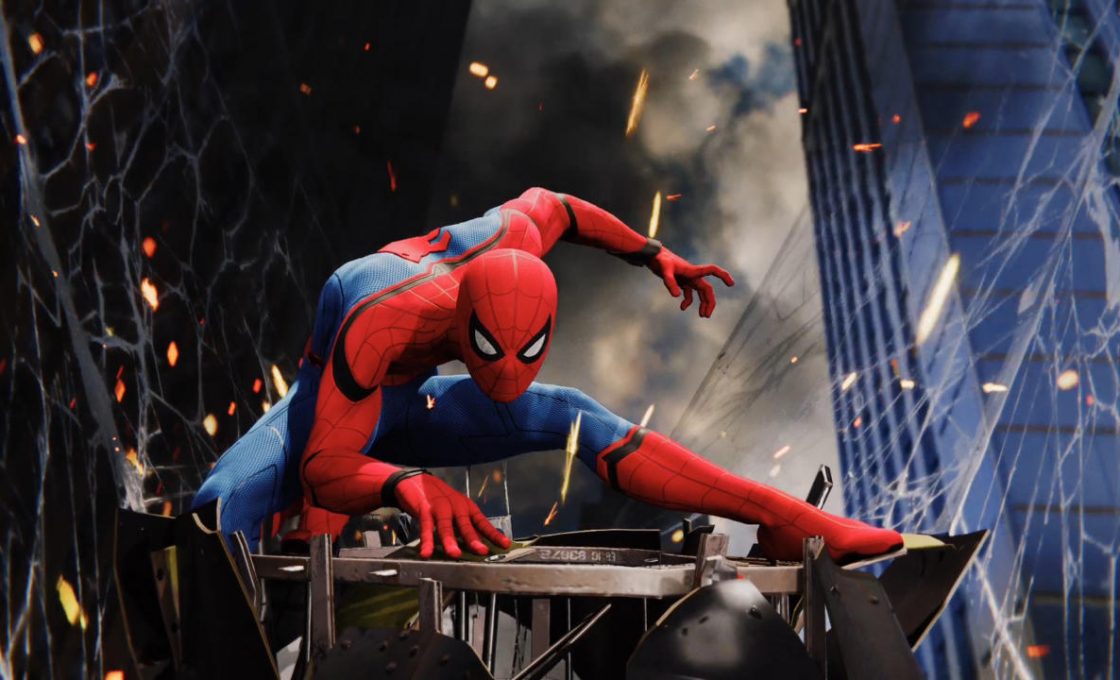 We’re currently sitting in the middle of a coronavirus epidemic worldwide. At this time, it’s impossible for the vast majority of people around the world to visit the cinema. More and more people are turning to gaming as a result of this. Right now, we’re in the tail end of the eighth generation, with the PlayStation 4 and Xbox One still bitterly battling it out for supremacy (and the Nintendo Switch providing a very attractive alternative to both). The next generation is just around the corner, and both Microsoft and Sony are going into this race with everything to play for.

We already know exactly what the console offerings from both companies will be called: we’re looking forward to Sony’s PlayStation 5 and watching with interest to see what happens to Microsoft’s Xbox Series X. Right now, the race is unquestionably Sony’s; Microsoft is lagging behind the Japanese gaming giant in terms of hardware sales to a pretty significant degree. Still, it’s entirely possible for Sony to get complacent and concede some ground to Microsoft. We don’t think it’s going to happen, but it’s a possibility if the company doesn’t work hard enough.

Of course, we have every belief that Sony’s PlayStation 5 will be the console to beat next generation. In fact, we think this might well be the console that kills off moviegoing for a lot of gamers, full stop. That might sound like a controversial opinion, but check out this awesome Betway blog and you’ll see where we’re coming from. The fact is that gaming is now a bigger industry than that of movies or music. More people want to play videogames than want to go and see a movie or watch a band play live, and we think the PlayStation 5 will be the console for them.

There are several reasons for our belief. First, we simply think that Sony won this console generation (and arguably the previous one, although not necessarily in sales), so they’re well-positioned to win the next one. Brand loyalty for Sony machines is at an all-time high, so as more and more people decide to forsake the idea of going to the movies in favour of sitting down to play a game, they’ll be likely to opt for the PlayStation 5 instead of going for the Xbox Series X. This is just one of the reasons the PS5 will dominate cinemas and gaming rooms next year.

While we don’t yet know what kind of games will be on the PlayStation 5, Sony’s consoles have long been the home of cinematic experiences, and we strongly expect that to continue on the PS5. Why go and see a movie when you can have the exact same experience in your living room? Franchises like Uncharted, The Last of Us, and Resistance have provided movie-quality gaming experiences to Sony console fans over the last few years, and we can’t see any reason whatsoever why Sony would want that to stop on the PlayStation 5.

The PlayStation 5’s specs are something we do know quite a lot about. Put simply, we expect the PlayStation 5 – along with the recently-announced Unreal Engine 5 – to be able to render astonishingly realistic scenes with no loading times whatsoever. It’s hard to imagine anyone wanting to see a movie – especially a CGI animated movie – when the possibility is there to simply play the story yourself. Imagine an Uncharted-style experience rendered on PS5 in Unreal Engine 5 and you’ll see why we think playing a movie on PS5 is going to be a special experience.

Another reason we think the PlayStation 5 is going to kill movies is the new audio functionality of the console. Mark Cerny has spoken about how he and his team are approaching audio on the PS5, and it sounds pretty special (no pun intended). With the console’s new 3D audio capabilities, you’ll hear surround sound coming from all around you without the need for a special hardware setup (that’s the idea, anyway). Combine that with the controller’s new haptic feedback triggers and you’ve got a recipe for cinematic gameplay that eschews the need for cinema visits.

Last but not least is the fact that the PlayStation 5 will be fully capable of playing movies itself. You won’t need to venture out to the cinema because the PS5 will be your entertainment hub. We already know that the console will feature a 4K Blu-ray drive, so you’ll be able to watch high-fidelity movies in your living room without needing to make the trip out to the cinemas. If you do decide you want to take a break from next-gen gaming and watch a movie or two, your PS5 – as well as the PS Store, chock-full of movie goodness – will more than suffice.

So that’s why we think the PlayStation 5 will be more than a match for the movies when the next generation of consoles hits. Of course, we don’t necessarily think the PS5 and its games will outright kill the appeal of cinema; there are things movies can do, after all, that the PlayStation 5 wouldn’t be capable of. Still, we think that the fifth iteration of the Unreal Engine combined with all the PlayStation 5’s hardware gimmicks will win the day in the end. What are your opinions? Do you think gaming will kill movies and traditional Hollywood moviemaking? Let us know!