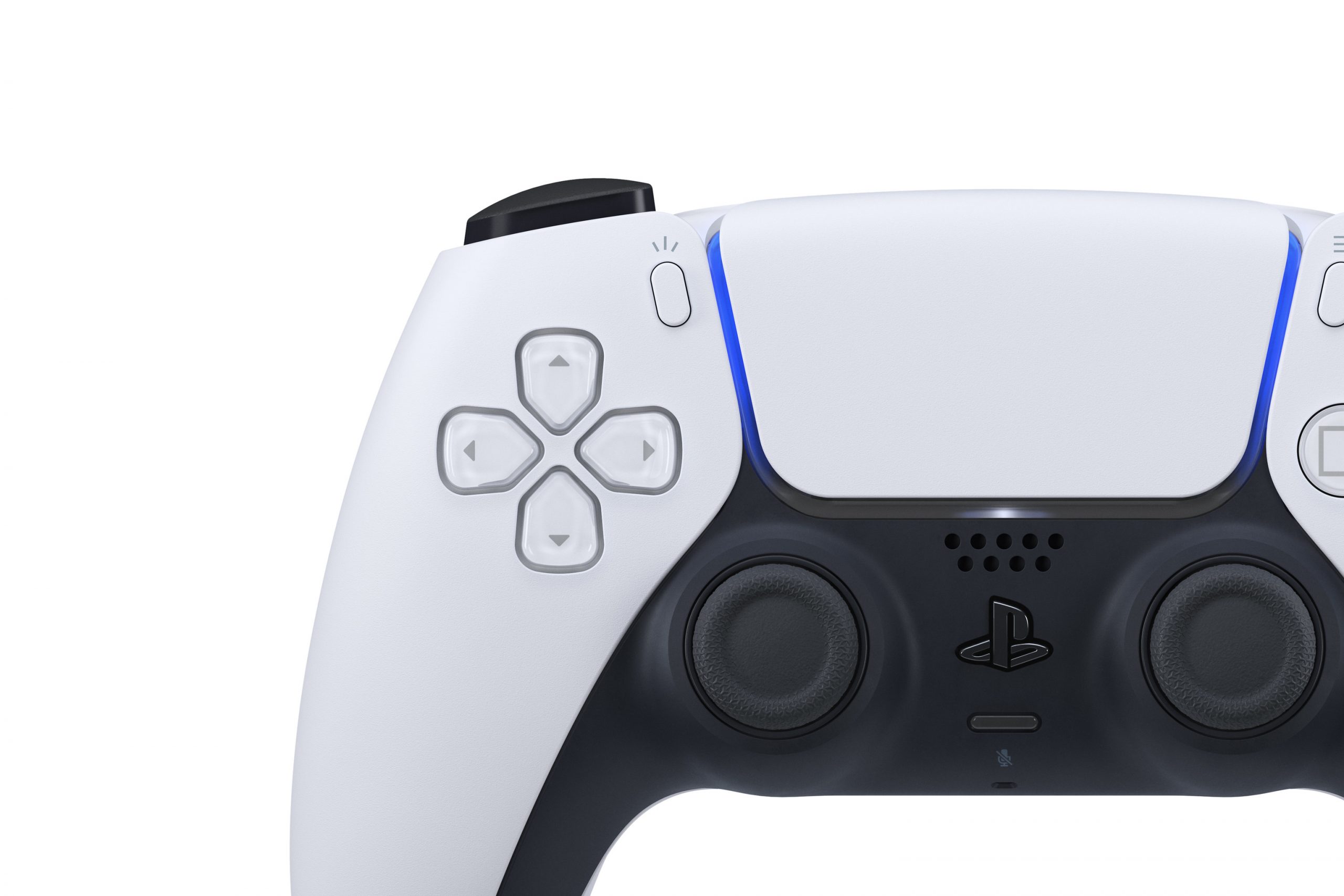 The Coronavirus or the so called Covid-19 has been disastrous to most of the countries around the globe. The Covid-19 has affected almost every industry in the world, the gaming industry is no different. Most of the outdoor activities have been limited to large extent. The expected economic impacts are frightening. There has been some research by some experts and to be honest they are mixed. However, the interesting research is done by Barron’s Tae Kim, he has actually predicted that the gaming market might expand as most of the outdoor markets are limited so people might have plenty of time for indoor activities like online gaming and offline gaming. Online gaming such as love island betting is being so popular among gaming lovers at present. This love for indoor gaming will increase rapidly as how long people stay in home. PS5 launch may also be affected due to this epidemic spread.

Sony has confirmed that the PlayStation 5 is still expected to launch in the summer holidays. It was actually confirmed in the revenue report 2019. The sad part for Sony fans is that its gaming revenue declined by 14%.

What are the challenges?

Regardless of the promises, it is very difficult for Sony to pull this off. There are lot of other companies that has delayed its game releases and some other logistics. The most challenging part will be the long testing process and the quality of it. It may still be pulled off considering Sony’s large infrastructure and wide experience but the selling and marketing is still going to be a real challenge.

Sony has already announced a new studio brand for the first party games which worked really well for them in order to sell PlayStation4. The specification, controller and the logo has already been revealed but the design still remains to be seen.

The gaming revenue of Sony is already shrinking so it will be really interesting to see how Sony plans to bring the PlayStation5 to the mixture.

What do we think about the Launch?

We have absolutely no doubts about the company’s capability to pull this off but the Covid-19 hasn’t seen in any decline in its fast spread. Most of the major economies is going to be affected by pandemic. The huge number of companies are going to be closed and a large section of society is going to be fighting for survival. A huge section of people will probably hold their purchases as the resources may be needed for near future.

The other factors such as testing, marketing and selling might still be very much affected by the situation that Covid-19 has created. We believe that it might be a good idea for Sony to think about delaying the launch of PlayStation5. In that very case I shall buy it as soon as it gets to the market.

Everything you need to know about the PS5 from the PlayStation event! (MEGA POST)
Next Article 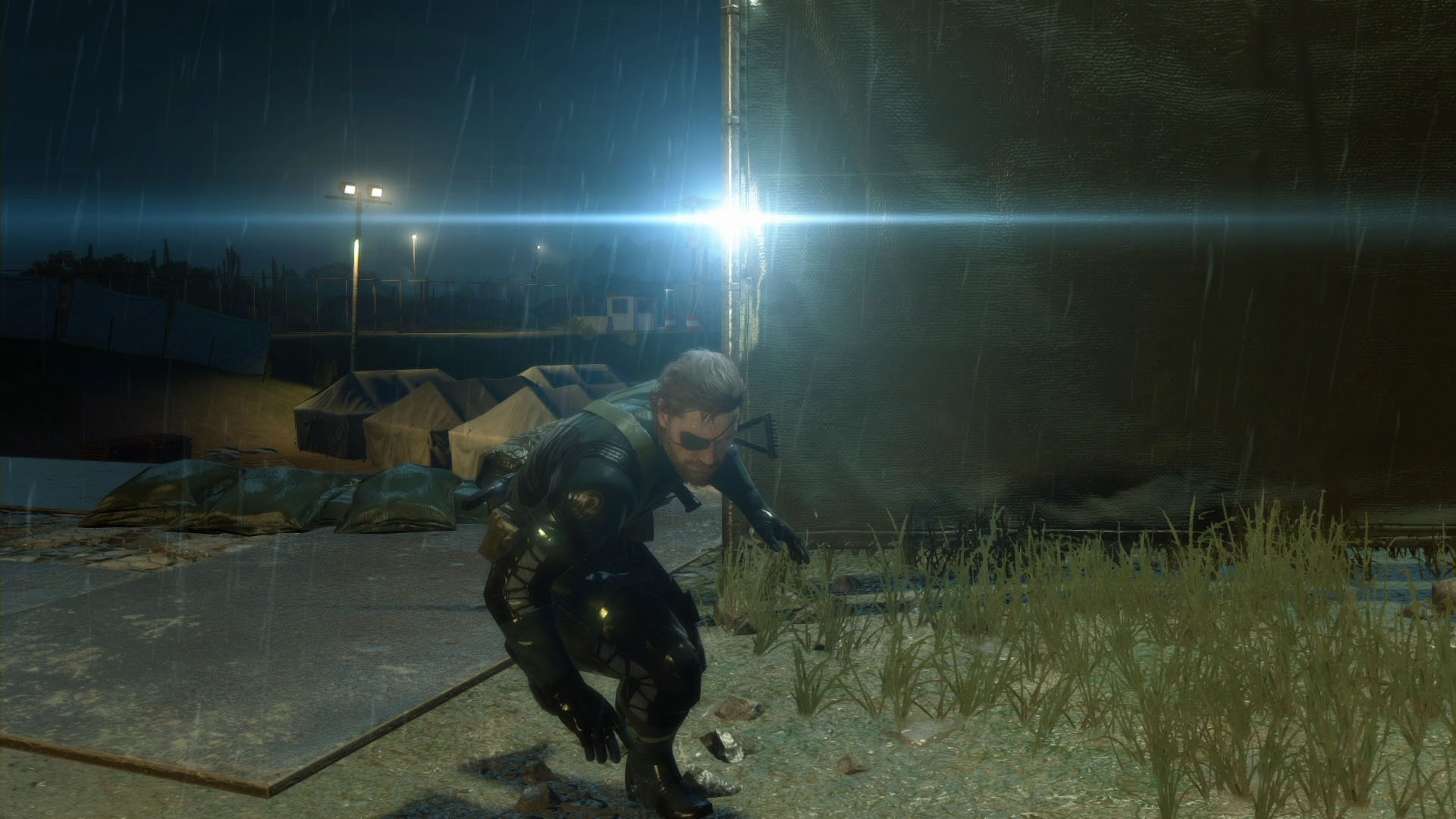