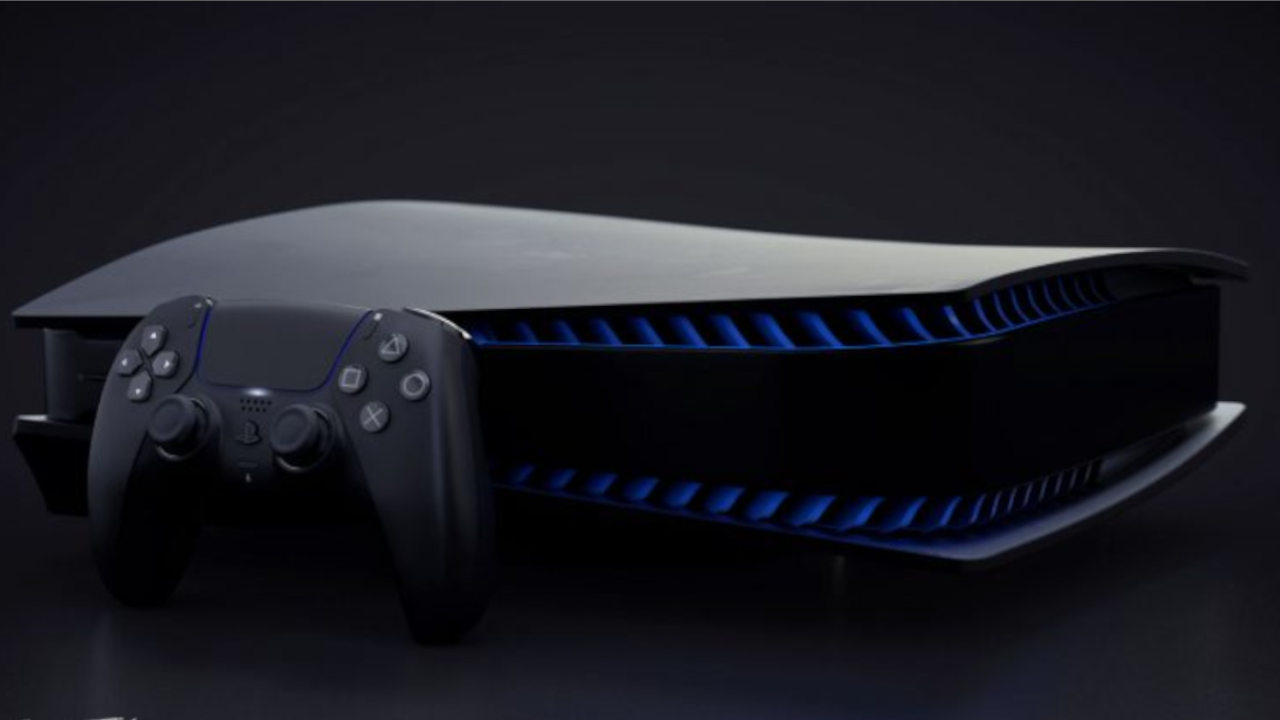 As Sony revealed their new console to eager fans, many were pleasantly surprised to see a white and black mixed-color console. However, others were keen to see a reveal of an all-black edition, just as the PS3 and PS4 were as standard. For those players, you’ll be keen to get your hands on a PS5 Black Edition, which is rendered in the below video.

It would make sense for Sony to consider this from launch, offering a white edition and a black edition, allowing fans to select their favorite. Which is your favorite?

Posted by Jay Allsopp
Main author of PS5 Home - passionate with all things PS4, PS5, games and tech, in his free time he contributes to PS5 Home by writing about the latest with the PS5.
Previous Article 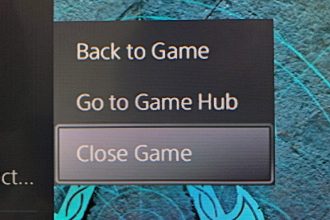 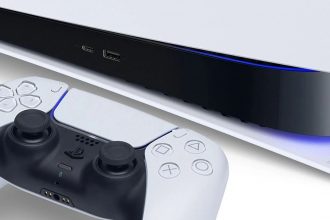 How To Resolve A PS5 Controller Blinking Blue