Top 12 PS5 Tips & Tricks You May Not Know About

How To Unlock Camos In Call Of Duty: Black Ops Cold War 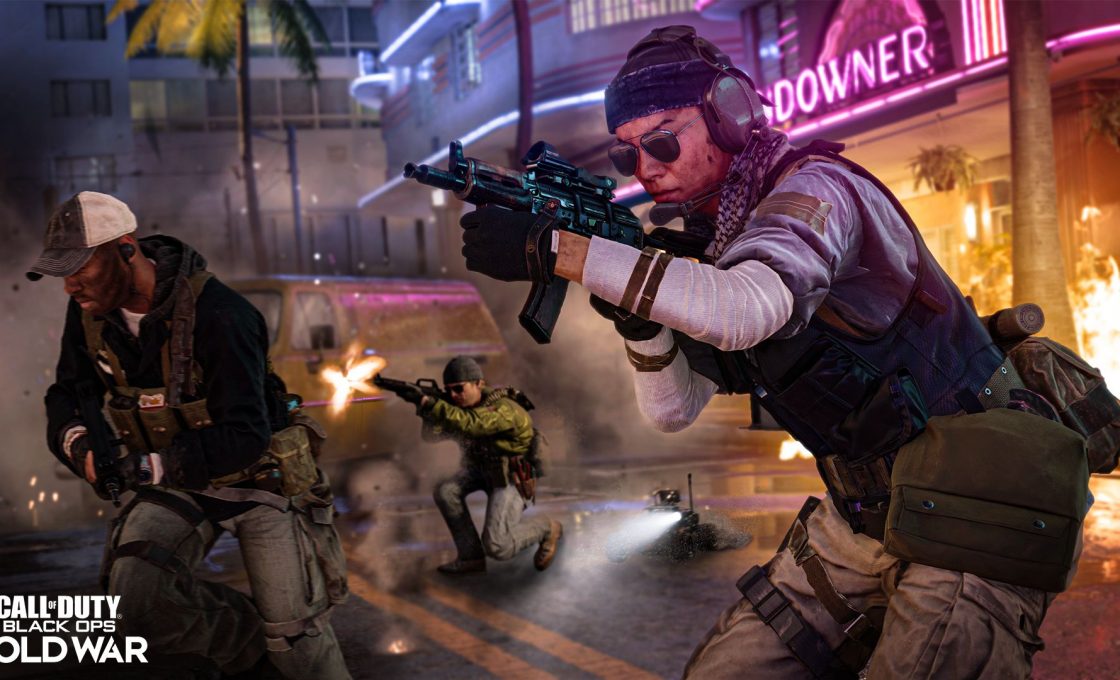 Just like previous games in the Call of Duty series, there’s plenty of stuff to unlock in Black Ops Cold War. Depending on whether you purchase the game’s Battle Pass or not, you’ll have access to all kinds of items including new weapons, new operators for the multiplayer mode, and new aesthetic options. In order to unlock many of Black Ops Cold War’s more interesting camos and weapons, you’ll need to complete a series of tasks and challenges, each of which can be difficult depending on your level of skill. Here’s our guide on how you can unlock camos in Call of Duty: Black Ops Cold War.

In the modern world, many of us simply don’t have the time we used to. Between family obligations, work, and attempting to maintain a regular sleep schedule and diet, it’s just difficult to find space in the schedule for gaming. That’s why you should consider checking out a Call of Duty War boosting service. If you’re struggling for time, unlocking camos and other items in Black Ops Cold War can be incredibly time-consuming and gruelling. Boosting simply involves enlisting another player to play on your account and gather items for you. It’s a great way to enjoy all the content in Black Ops Cold War without needing to worry about the immense amount of time and effort it can take to unlock said content.

Challenges for each weapon type

Each different weapon type in Black Ops Cold War has different challenges associated with unlocking camos for it. The camos are the same across all weapon types, so you won’t get different camo types for SMGs than for assault rifles, for example. However, an important thing to note here is that you’ll only unlock the camo for the weapon type you’re currently using. This means that if you want to unlock the Psychedelic camo, for example, you must get two kills quickly 25 times on each weapon you want to unlock it for.

Here are the seven different camo options you’ll unlock in Black Ops Cold War, regardless of which weapons you’re looking to use them for:

However, as befits a game as skill-heavy as Black Ops Cold War, you’ll need to fulfil different challenges for unlocking different camos. Here, we’ve listed how to unlock these camos for each weapon.

Unlike other challenges, the requirements for unlocking the Psychedelic weapon skin in Black Ops Cold War – no matter which weapon you want to use it on – are the same. In order to unlock this camo, you must kill 2 or more enemies in quick succession 25 different times in the Multiplayer mode. This means that after killing a first enemy, you must very quickly kill another. Do this 25 times and you will unlock the Psychedelic skin for the weapon you’re using.

For LMGs, tactical rifles, SMGs, and assault rifles, as well as shotguns, the requirement for unlocking the Geometric camo is the same: get 50 Longshot kills. This involves killing an enemy from around 30 metres away. As you might expect, this is also how you unlock the skin for sniper rifles. For other weapons, the requirements are a little different. Pistol users must get 25 Longshot kills, while Launcher users need to destroy 50 ground vehicles or Scorestreaks in the multiplayer mode. Melee weapon users must kill 50 enemies while injured in the Multiplayer mode.

Assault rifles, LMGs, tactical rifles, and pistols must all fulfil the same requirement to some degree for the Science camo: get kills on enemies taking cover from you. For the first three, it’s 50; for the pistol, it’s 25. SMGs and shotguns must get 75 kills at point-blank range to unlock this skin, while sniper rifles must score 50 kills in one hit. Launcher users must destroy 3 enemy Scorestreaks or vehicles 10 times in a single game in Multiplayer, while melee users need to kill 50 enemies disoriented by smoke, flash, or stun grenades.

The Stripes camo – which, as you might expect, adds some fetching stripes – involves scoring headshots for most weapons. Assault rifles, SMGs, LMGs, and tactical rifles must score 100 headshot kills, while pistols and shotguns must only score 50 headshots. If you’re using a launcher, you’ll need to destroy 50 Scorestreaks, vehicles, or equipment items in the Multiplayer mode. Melee users must get 25 backstabs in order to unlock the Stripes camo.

For all weapon categories but one, unlocking the Classic camo is fairly easy. Every weapon class except melee must score 5 kills without dying 20 different times, with the exception of launchers. If you’re wanting to unlock the Classic camo for launchers, you must simply score 3 kills without dying 20 different times. Melee users, as usual, have a different unlock requirement; they must perform 25 different finishing moves in order to unlock this camo.

For LMGs, tactical rifles, assault rifles, and SMGs – as well as shotguns and pistols – the unlock requirement for Flora is as follows: you must score 75 kills (25 for pistols) while enemies are blinded, stunned, or detected. In order to achieve this, you can use equipment, a Field Upgrade, or a Scorestreak. For melee users, you must score 50 kills while sliding on the ground, and for launcher users, it’s all about scoring 50 aerial Scorestreaks or vehicles while playing Multiplayer.

The final weapon camo couldn’t be simpler. All you need to do to unlock the Spray camo is score kills. For melee users, it’s 75 kills. Launcher players must only score 50 kills, while pistols need 150. Sniper rifles and shotguns need 200 kills, and tactical rifles, SMGs, LMGs, and assault rifles must score 300 kills to unlock this camo.

In addition to the above, there are also three special camos that unlock after other requirements have been met. Gold, Diamond, and Dark Matter Ultra camos unlock after you’ve unlocked all camos for a weapon, unlocked all Gold camos in a single class, and unlocked Diamond for all weapon classes, respectively.