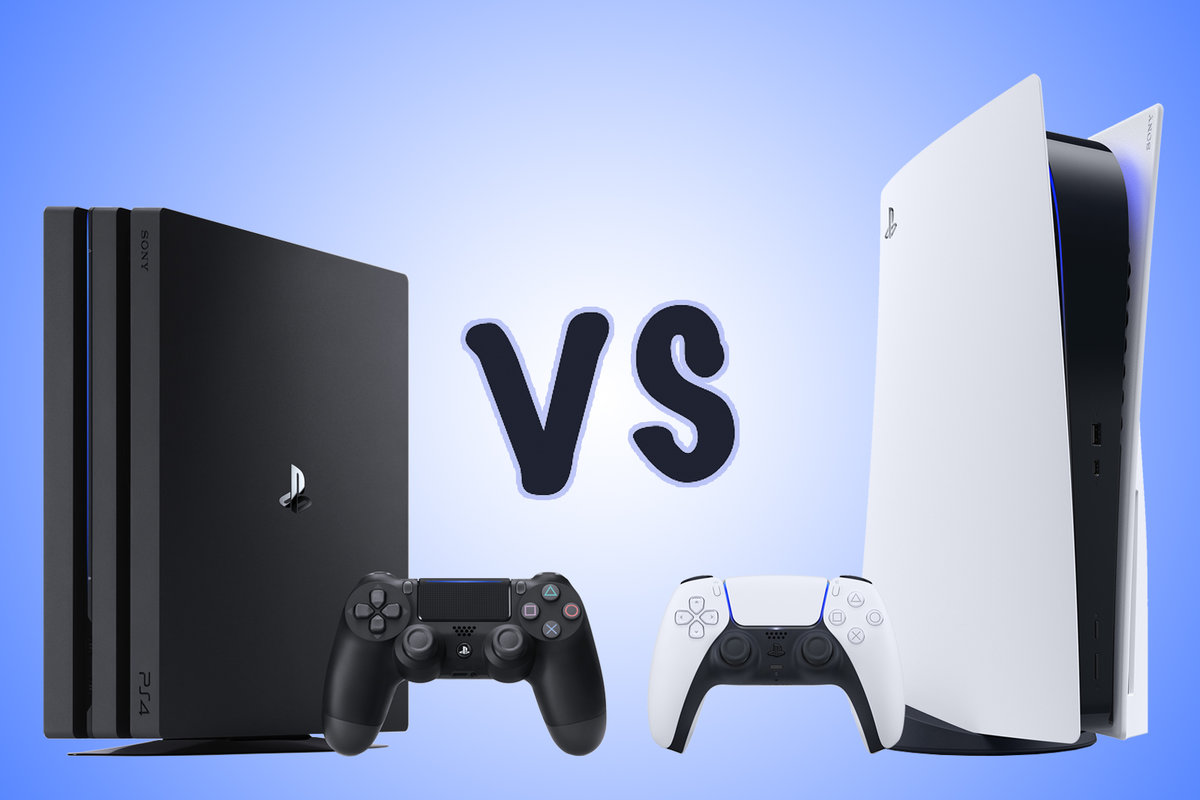 With the PlayStation 5 on the horizon, a very important choice presents itself to fans of Sony’s consoles: whether to plump for a PS4 Pro or whether to wait out the next agonising few months in anticipation of the new machine. We still don’t have a concrete release date from Sony for the PS5 yet, so there’s every chance you’re waiting until you know when you can get your hands on the console before you make a decision. If, however, you’re still using a baseline PS4 model from launch, or you’re playing a Slim and want to upgrade, you might be wondering if the Pro is worth the money or if you should hold out. Here’s our guide on whether you should be playing games on a PS4 Pro or a PS5.

Unfortunately, this is one area in which the PlayStation 4 pro is the unambiguous winner. The PS5 has yet to be released; in fact, we still don’t even know when we might be getting our hands on the console, outside of a relatively vague “holiday 2020” release window. As such, if you’re looking to super-charge your PS4 games right now and you can’t wait, then the PS4 Pro is your only realistic option. Not only is the Pro available right now, but you can likely find used consoles or even new bundle deals for very attractive prices; we’re on the cusp of a new console launch, after all, so plenty of outlets will be looking to divest themselves of stock prior to a hardware rush.

The PlayStation 5 beats the PS4 Pro in every possible regard. Unlike Microsoft’s alternative, both PS5 models – discless and 4K Blu-ray drive – have identical specs outside of being able to play physical media. This means it doesn’t matter which model you opt for. The PS5’s monster 3.5GHz 8-core CPU destroys the PS4 Pro’s 2.1GHz speed; the GPU’s 10.28 TFLOPs capacity outstrips the PS4 Pro’s 4.2; and the PS5 is rocking twice as much RAM with 16GB to the PS4 Pro’s 8GB. If it’s specs that are important to you, then there’s absolutely no question that you should save your money up and grab a PS5.

Rather curiously, the PlayStation 5 will actually offer less storage space than its outgoing predecessor. The PS4 Pro has a 1TB hard drive, but the PS5 has a rather unorthodox 825GB drive. Of course, that doesn’t tell the whole story. The PS4 Pro’s drive is a standard spinning mechanical hard drive, so its access speeds are far, far lower than the PS5’s drive. By contrast, the PS5 has a solid state drive, so it’ll be much, much faster at loading games and allowing you to access content than the PS4 Pro’s drive. Still, the difference in storage space is likely to be very significant if you’re looking to store a lot of games or media on your console.

Given the PlayStation 5’s impressive spec sheet, it won’t come as any kind of surprise to learn that the graphical power of the console will be truly immense. While the PS4 Pro offers 4K visuals for many games – and upscaling for those that don’t have native 4K – it’ll be massively outclassed by the PS5, which will be able to run many games at 4K resolution and 60FPS. In addition, PlayStation 4 games will, in many cases, receive a graphical upgrade or a resolution boost if you’re playing them on the PS5, so if you want the best visuals possible from your gaming library, then your only realistic choice is to buy a PlayStation 5 as soon as you can.

The PlayStation 4 Pro is inevitably going to be much cheaper than the PS5. Rumours suggest that the new console will probably weigh in at around £449-£499, with the discless alternative likely costing a little less. In addition, we already know that games will cost a little more on next-gen consoles than they currently do, so if price is a major factor in your decision-making, be prepared to wait for a price drop on the PlayStation 5 (which likely won’t be coming for some time as demand will remain high). If money is a significant impediment for you, we recommend trying to seek out a cheap PlayStation 4 Pro from somewhere rather than splashing out on a PS5.

While the PS5’s design proved somewhat controversial among Sony fans and gamers alike, we really like the new space age-style aesthetic. The PS4 Pro is uncontroversial and won’t garner any strong opinions, but that’s just the problem; it’s a perfectly acceptable slab of technology, but it’s not a particularly effective talking point, while the PS5 will turn heads (and has already started doing so). In addition, we know that the PS5 has a significantly better cooling system than the PS4 Pro, so if your entertainment setup is a little short on ventilation space, you’re much better off getting a PS5. It’ll look that much cooler sitting beneath your TV.

As you might have expected, it’s not possible to immediately declare whether you should buy a PlayStation 5 or a PS4 Pro. If you’ve already got a PS4, the answer is obvious: wait for the PS5 and don’t worry about the relatively incremental upgrade the PS4 Pro offers. If not, and you’re yet to experience the massive and diverse PS4 lineup currently on offer, perhaps it is worth opting for the PS4 Pro and experiencing said lineup in the best way possible prior to the PS5’s release.

Our PS5 pre-order page details the latest with the purchase options for the PlayStation 5. Your support helps us to bring fresh content – Thanks!

Rockstar, GTA6 and PlayStation 5
Next Article