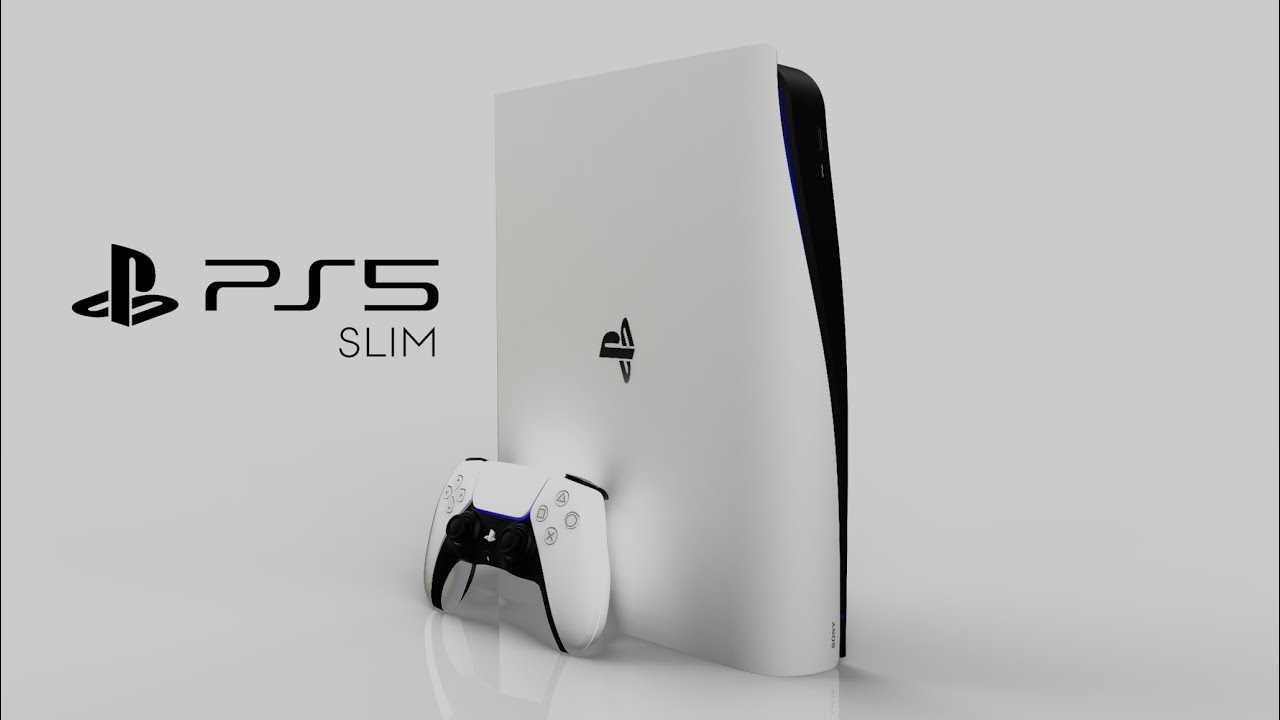 Although everyone who picked up a PS5 seems to be in love with their new machine, one thing that can’t be denied is how physically large it is. This won’t be a problem for many gamers, but if you’ve got limited shelf space beneath your TV, then the sheer bulk of the standard PS5 model could be an issue for you. The Digital Edition discless model is only slightly smaller; after all, any machine that has to fit such powerful components into such a relatively small chassis is going to have to compromise on something. A smaller size seems a reasonable thing to give up in exchange for the PS5’s power.

With that in mind, you may be wondering – when will the “slim” model of the PS5 be released? It’s pretty much an inevitability that one will arrive; after all, every single PlayStation model has had either a slimmed-down or smaller model arrive some time after the base model originally launched. However, there are a number of things that have changed about this console generation, and they might make it a little more difficult to predict when we can expect a slim PS5 to launch, or even if one will arrive at all.

Let’s take a look at the timeline. The original PlayStation was released in 1995 in most territories. It then took Sony another five years to release a slim model, which arrived in the form of the PSOne in 2000, right around the time the PlayStation 2 launched. The PS2 itself launched in 2000, with a slimline model following in 2004. After that, the PlayStation 3 was released in 2007, with a slimline version coming along in 2009, just two years after the launch of the original console. Finally, the PS4 launched in late 2013, and a slimline version accompanied the launch of the PlayStation 4 Pro in 2016, so that’s a three-year gap.

With that in mind, it should be fairly obvious when we can expect a slimline version of the PS5. The console launched in late 2020, and if the other consoles are examples, we’re looking at a period of around three to four years before we get a “diet PS5”. It could be anywhere from 2023 to 2026, depending on several factors. These could include the life cycle of the PS5, any potential issues that crop up with the original console, and how costly it is to produce a slim model. However, we think it’s a fairly safe bet the slim model will be along in 2024.

That said, there are some potential spanners in the works here. The first, of course, is the ongoing Covid-19 pandemic. Despite Sony’s confidence that the pandemic wouldn’t change PS5 production, it’s undeniable that the pandemic has, to some extent, affected the supply chain. Even the closure of physical stores around the world has meant that many gamers haven’t been able to get their hands on consoles, so the retail side has also been heavily affected by Covid. It’s hard to imagine that no PS5 factory anywhere in the world hasn’t been hit by the virus.

Of course, by 2024, we think – or, at least, we hope – that the pandemic will be, if not a distant memory, then manageable. Still, there’s every chance that factory protocols or internal Sony processes may still be affected by the pandemic, and we need to prepare for that eventuality. Mutations are happening constantly, and it may be that by 2024, certain aspects of certain industries are still battling the virus. However, we admit that this is impossible to predict to a certain extent. The chances are that by 2024, the Covid-19 pandemic will be under some kind of control.

It’s also not entirely helpful to look at previous release schedules to guess when the slimline PS5 might arrive. The PlayStation and PS2 were both monstrously successful consoles; they arguably defined their era, to the point that they became the de facto gaming reference for people who weren’t familiar with the hobby. It made sense for Sony to hold off manufacturing slimmer versions of the consoles while the originals were still selling as well as they were, but more crucially, neither the PS1 nor PS2 had hardware faults that necessitated a new model.

The PlayStation 3’s slimline model arrived after criticism over the “yellow light of death”, as well as the console being particularly bulky in comparison to its Microsoft-created Xbox 360 counterpart. Of course, the PS3 was more powerful than the Xbox, being able to handle Blu-ray discs and PS2 games via backward compatibility. However, the PS3 wasn’t selling quite as well as Sony would have liked, and the hard drive space was lower than many gamers had hoped it would be as well. The slimline model was developed, if not exclusively in response to these issues, then certainly with them in mind.

Time will tell if gamers start to notice major hardware faults with the PlayStation 5. Many faults manifest after some time spent with the console, so only after six months to a year will we be truly aware of any potential issues the console may have. However, barring those, Sony has had phenomenal success with the launch of the PS5, so it may be some time before we see a slim model. That being said, the PS5’s size has been a sticking point for some gamers and reviewers, so it would make sense to introduce a model sooner rather than later. If we don’t see one by 2024, we’ll be shocked, but our guess is either 2023 or 2024.

PS2: The Game Changer
Next Article

What Does 2021 Hold For The PS5?
Leave a comment
Subscribe
Connect with
Connect with
0 Comments
Inline Feedbacks
View all comments