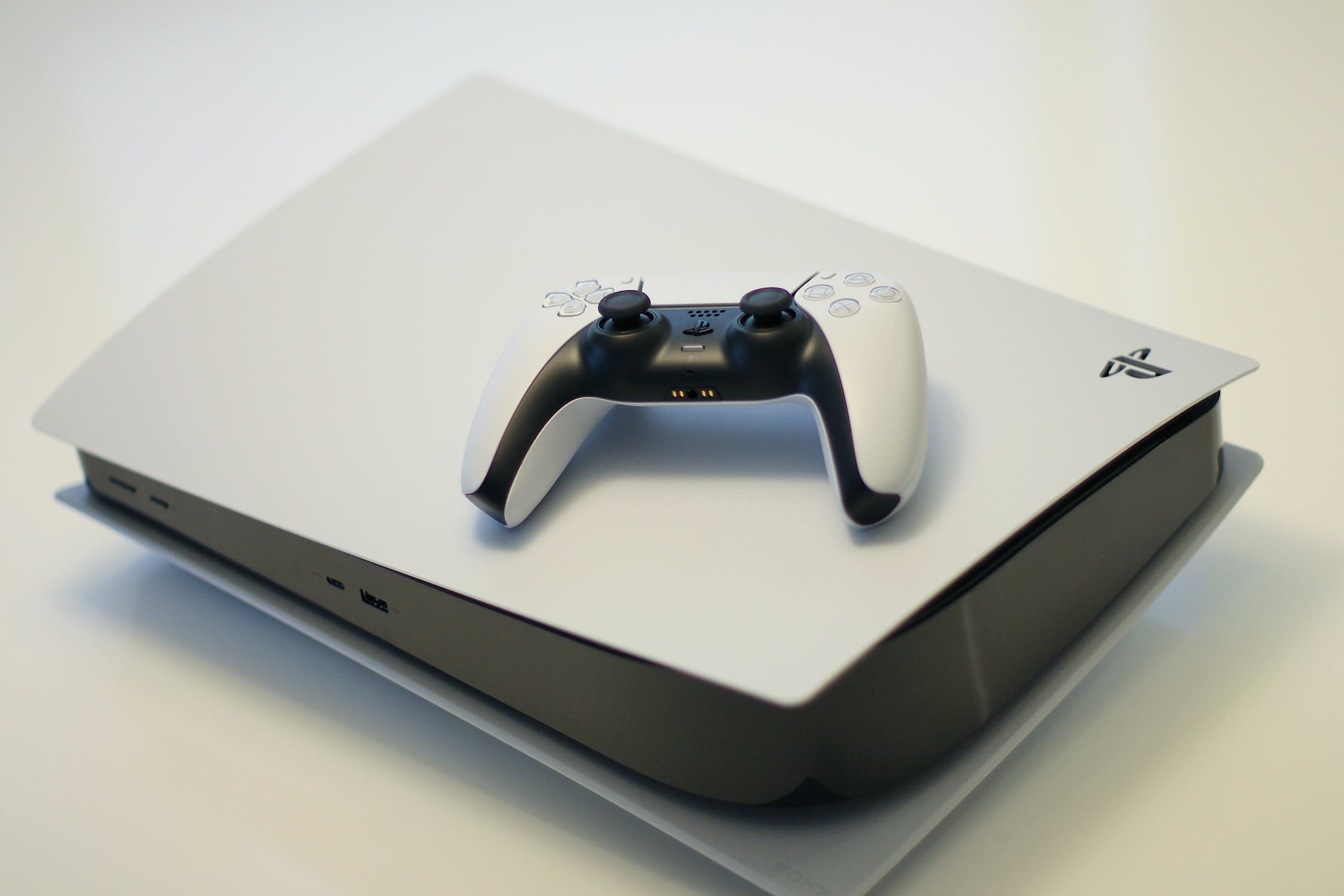 The PlayStation 5 has been off to a solid, if slightly rocky, start in 2020. Despite being Sony’s most exciting console in a very long time – at least since the PS4, hem hem – stock issues have meant that many eager PlayStation fans haven’t been able to get their hands on one. This is, in part, due to the coronavirus pandemic; factory processes and shortages have meant that PS5s can’t be crafted at anywhere near the rate necessary to make every gamer happy. However, it’s also due to a widespread semiconductor shortage, so it’s not just Covid-19 that’s to blame. 2021 should be a better year for the PS5, though. Here’s what we think 2021 has in store for the PS5.

A slate of top-flight exclusives

The PlayStation 5 had a very solid launch lineup, including great offerings like the Demon’s Souls remake and curios like Sackboy: A Big Adventure. However, there arguably wasn’t a Super Mario 64, an instant classic that skyrocketed the N64 into the stratosphere of public opinion. That’s set to change this year, though. Ratchet and Clank: Rift Apart, God of War: Ragnarok, Deathloop, GhostWire: Tokyo…the list goes on and on. If you’re a PS5 owner, 2021 is the year the console is truly going to come into its own and become worth owning for its software rather than simply the novelty of its hardware.

Okay, so you might not be seeing that hologram PS5 controller anytime soon (although after a year like 2020, who knows what the future may hold), but we know that 2021 is going to hold a lot of exciting things for PS5 peripherals. If you love the DualShock 5, the idea of a new version isn’t totally out of the realms of possibility, although the original model is pretty much perfect as it is. Expect Sony to focus rather heavily on VR this year; there may even be a new version of PlayStation VR on the way, even though the company has said that its strategy is to maintain compatibility with the existing PSVR headset for the time being.

Despite PlayStation having rolled out its PlayStation Plus Collection, which packs a whole bunch of iconic PS4 titles into your PS Plus subscription, we wouldn’t be surprised if Sony toyed with the idea of introducing an Xbox Game Pass-style subscription service for the PS5. Microsoft’s Xbox Game Pass has proven phenomenally popular among gamers, and with such a massive back catalogue, Sony only stands to gain kudos and subscribers by setting up a similar program. There are already murmurs that Sony might be working on something like this, so don’t be shocked if the company reveals something big in 2021.

It’s not just all about the first-party PlayStation lineup. 2021 is going to bring a slew of excellent games to the console developed by external studios. These include Yuji Naka’s delightful new platformer Balan Wonderworld in March, scarefest Resident Evil: Village in May, and Left 4 Dead-style shooter Back4Blood in June. Later in the year, you can look forward to getting your hands on indie cyberpunk RPG Anno: Mutationem, as well as open-world shooter Far Cry 6 and cutesy collectathon Lego Star Wars: The Skywalker Saga. It’s shaping up to be a blockbuster year for PS5, not just because of the first-party offerings but also because of what third-party developers are bringing to the table.

The slow winding down of the PS4

This isn’t necessarily related to the PlayStation 5 in and of itself, but expect to see far fewer games hitting the shelves for “last-gen” consoles throughout 2021. Huge banner titles like Final Fantasy XVI and Demon’s Souls aren’t coming to the PS4, so it’s clear developers want to move on from using Sony’s outdated hardware and work with the new tech. PlayStation head honcho Jim Ryan says Sony will support the PS4 for up to four years, but “support” isn’t the same as “develop games for”, after all. We likely won’t see any more major first-party PS4 games this year, and it’s also likely third-party developers will begin focusing exclusively on the PS5 as well.

The PlayStation 5’s user interface is undeniably beautiful, but it does have a few teething problems that prevent it from reaching true greatness. Browsing trophies, being unable to set custom wallpapers, and a somewhat unintuitive storefront are all issues that Sony is almost certainly looking at fixing this year. As with the PS4 before it, the PS5 will receive a glut of updates looking to target common complaints and problems, so if you don’t like something about the UI as it currently stands, then rest assured it’s not likely to be long before it’s fixed. Similarly, new features will inevitably be added, although we don’t yet know what those might be.

Last year, Microsoft made a massively high-profile acquisition in the form of Bethesda and all of its associated studios. Sony will likely be looking to snap up some studios in order to rival its opposite number’s increasing clout in the gaming world. We’d be amazed if it didn’t snap up Bluepoint, developer of Demon’s Souls, but it may also have an eye on Shinji Mikami’s Tango Gameworks and potentially even smaller companies like Annapurna Interactive (along with its parent company, Annapurna Pictures) or Stray developer BlueTwelve Studio. The sky’s the limit for a company going into the next generation as strongly as Sony is.

These are just some of our predictions as to what 2021 might hold for the PlayStation 5. Of course, we’re basing some of these only on a combination of industry analysis and guesswork, so there’s every chance Sony will blindside us and come out of nowhere with an exciting development we never could have seen coming. What do you want to see 2021 bring for Sony’s newest and best console? What are your predictions for the year to come in gaming?

PS5 Slim – When Can We Expect The On-a-Diet PS5?
Next Article