When new console generations begin, one of the most pressing questions is always thus: which peripherals that I currently own will be compatible with the new machine? It’s an important question to ask. Peripherals – both first-party and third-party – can be expensive, as they’re often one of the ways console manufacturers will make money, especially now that most consoles are “loss leaders”. More and more, console manufacturers are shying away from full compatibility with last generation’s peripherals, preferring instead to sell new ones in order to shore up a little money to make up for the deficit in profit for a new console. 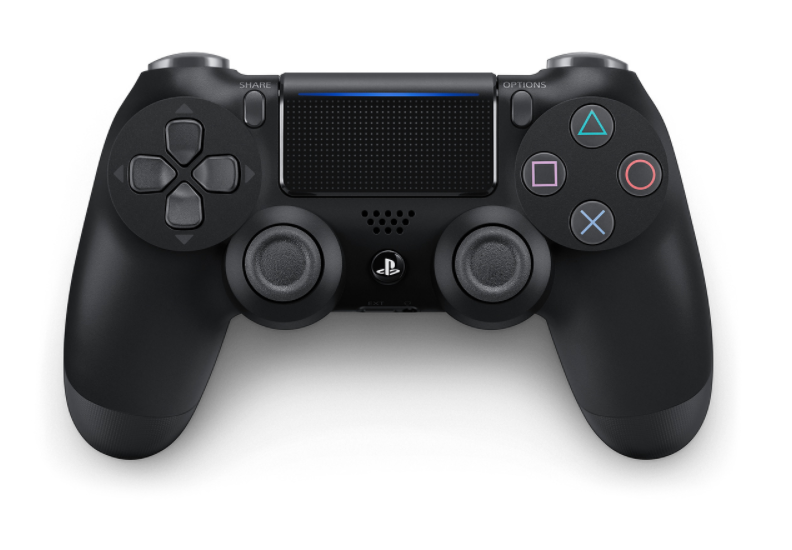 Unfortunately, you won’t be able to use your DualShock 4 controller with PS5 games. Sony says it wants to “take advantage of the new capabilities and features” of the DualSense controller in PS5 games, which means that the DualShock 4 won’t be compatible. Again, this makes some sense. The new controller features haptic feedback and vibration motors in the trigger buttons, and if you’re using a DualShock 4 controller with PS5 games, you won’t feel those new additions. We were hoping to at least be able to use our PS4 controllers as second-player multiplayer backups, but alas, it is not to be. No word yet on whether you can use PS5 controllers with PS4 games, however.

Sony has confirmed that all PlayStation 4 “specialty peripherals” – that’s racing wheels, arcade sticks, and flight sticks, among others – will be compatible with PlayStation 5 games and “supported” PS4 games. All this means is that if a PS4 game was compatible with a racing wheel, then you’ll still be able to use that wheel on PS5 to play that PS4 game, and you’ll also be able to use the wheel to play native PS5 games with that functionality built into them.

Sony does, however, add a caveat here. It says that “not all PlayStation officially licensed or third-party peripherals/accessories may work on PS5”. If you’re in doubt, when the PlayStation 5 has launched, you should check with the peripheral’s manufacturer to see if it’ll work. Prior to the launch of the console, it’s likely many manufacturers won’t have the information they need to know whether this will be the case. There’s a good chance third-party peripherals will work with the PS5 even if they’re not officially listed, but it’s worth double-checking to be sure. 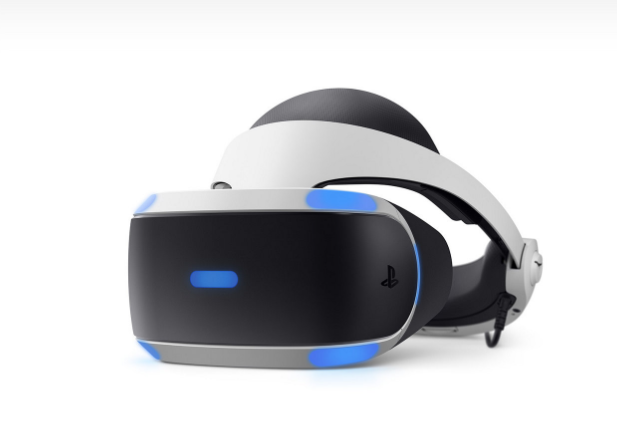 You will be able to use your existing PlayStation VR headset with the PS5. Sony has said that it isn’t focusing on creating new hardware for VR in the new console generation – not yet, anyway – so the PSVR headset you have right now will work perfectly. Of course, that doesn’t mean Sony isn’t working on new VR hardware; it almost certainly is, especially given that Microsoft doesn’t seem to be particularly interested in pursuing this avenue with the Xbox Series X.

Of course, given that PSVR is compatible with PS5, that means that ancillary peripherals such as the PlayStation Move Motion Controllers and PlayStation VR Aim Controller will work, too. You can also expect the PlayStation Camera to offer full functionality on the PlayStation 5. Sony says that if you want to use the camera with the PS5, you’ll need a special adapter, which will be provided for PSVR users at no additional cost. Looks like you won’t need to worry if you’re a PSVR fanatic like we are. 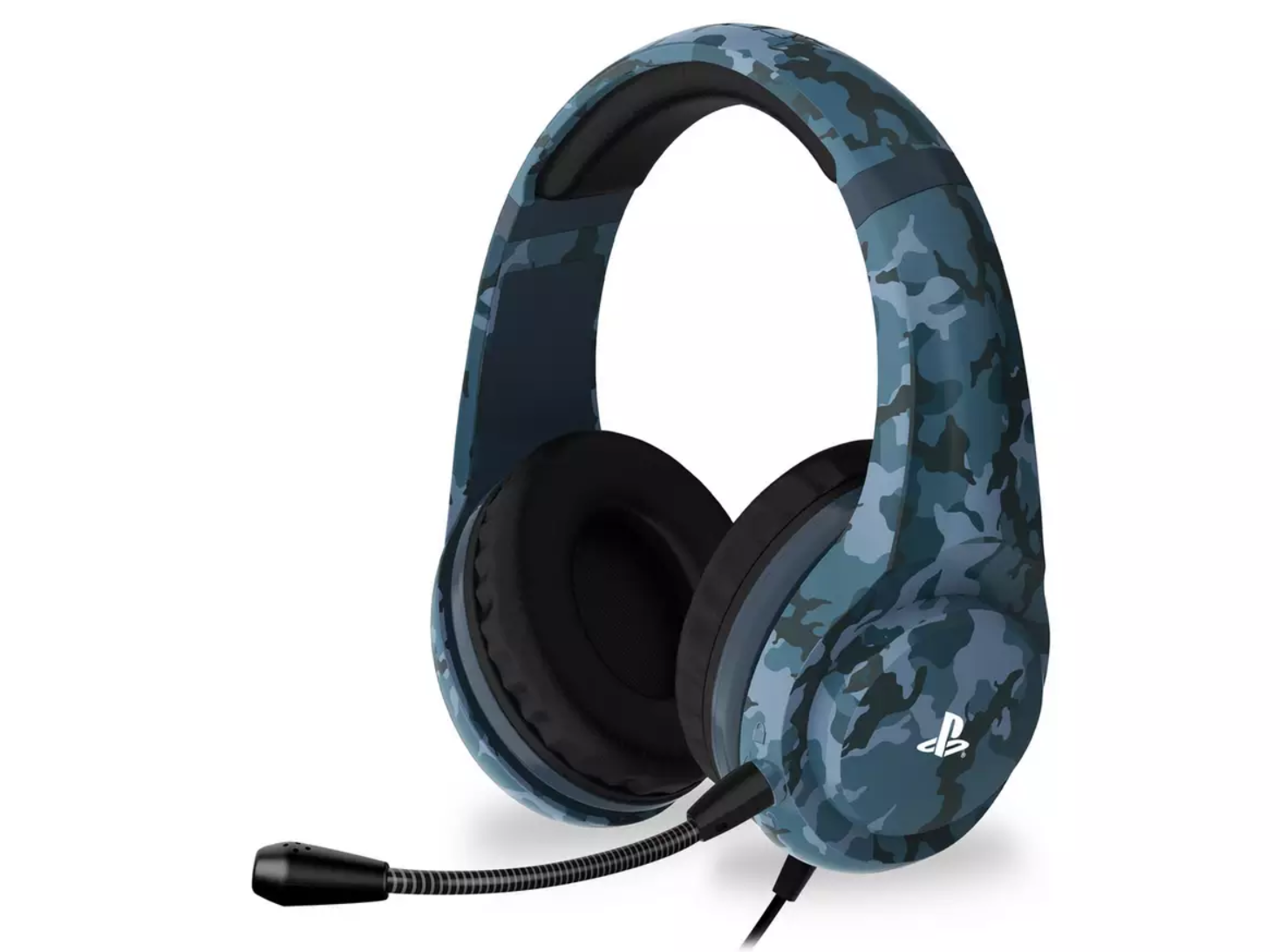 Naturally, Sony’s official PlayStation 4 headsets – that is to say the Platinum and Gold wireless headsets – will be fully compatible with PS5. In addition, any headset which connects via USB or 3.5mm audio jack will also be compatible with the PlayStation 5. However, if you have a headset companion app, that likely won’t work with the new console. You’ll still be able to take advantage of audio capabilities and microphones, but companion apps that show notifications, for instance, or allow you to adjust equalisation values, may not operate properly.

These are the rules for peripheral compatibility that Sony has set out for the PS5. We’re looking forward to using our PS4 devices on PS5!

News on GTAV and Other Games Releasing on PS5
Next Article