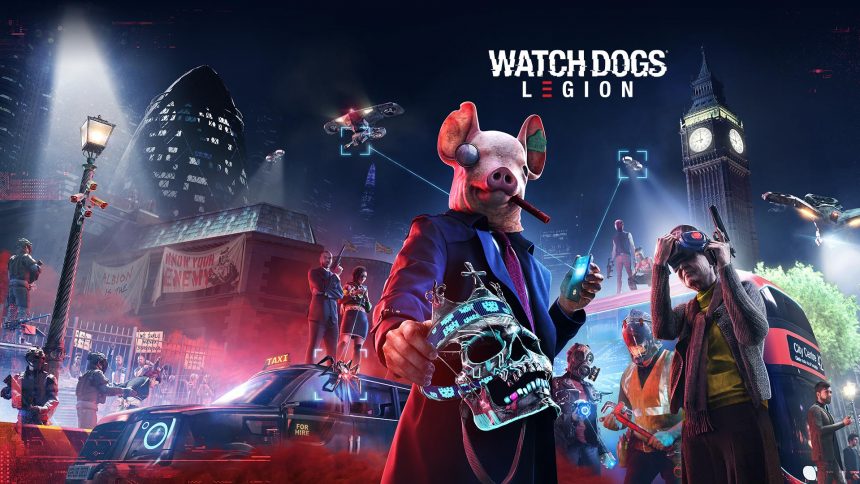 Meta Description: If you love to explore, there are hundreds of hours of open world fun awaiting you on PS5. Take a look at the best open world PS5 games.

Looking for new worlds to explore? Gamers on PlayStation 5 have a huge range of open world games to choose from. That includes games that have come out during the PS5 era as well as PS4 games that are backwards compatible on PS5.

This post will introduce you to some of the best open world PS5 games. You can visit PS5 discussion forums to find out more about these and other open world games to enjoy on your PlayStation 5.

Dying Light 2: Stay Human is the 2022 follow up to the original Dying Light from 2015. While the plot of the game was considered by many to be mediocre, gamers and critics alike enjoyed the setting as well as the combat and parkour mechanics. You will not tire of jumping around on rooftops and fighting the undead in the city of Villedor.

In this 2020 Ubisoft installment in the popular Watch Dogs series, you are responsible for rebuilding the hacker group DedSec while trying to free the people of London from the authoritarian control of the private military company Albion.

You will have a blast driving around the near future setting and recruiting anyone you want off the streets. This game really turned the concept of the NPC on its head by creating a game that is all NPCs. You temporary take control of each of your recruits when you need them, but there is no traditional “player character.”

Horizon Forbidden West is the sequel to Horizon Zero Dawn from 2017. This game is a great one to choose if you want a truly vast open world to explore that is abundant with rich, stunning details. You will get to explore settings ranging from deserts to mountains to everything in between as you help the hunter Aloy to complete her mission.

Elden Ring takes you on an open world adventure developed by FromSoftware, the same company that brought you the Dark Souls games. You get to explore its unique world in a natural way without the aid of markers on a minimap. Along the way, you can discover the deep lore of a realm to which George R. R. Martin contributed. Be forewarned—Elden Ring can be a challenging game, though that is no surprise given the developer. But as punishing as it can sometimes be, you should find it deeply rewarding

In fact, if you have not yet jumped on the chance to buy a PS5, it is worth it just to grab Elden Ring and Horizon Forbidden West.

Naturally, no list of the best open world PS5 games would be complete without mentioning Assassin’s Creed Valhalla. This game takes you to the year 872 AD, allowing you to create a custom character build through the RPG mechanics that were introduced in Odyssey. But it will remind you of Origins in terms of the scope of the story.

The latest installment in the Far Cry series takes you to Yara, where you must fight to free the people from the dictator Antón Castillo. If you have enjoyed previous entries in the series, you will love this game, especially since many critics and gamers feel it is better than its most recent predecessors.

That concludes our list of the best open world PS5 games. Picking up just one of the titles above will provide you with many, many hours of exploration, discovery and excitement. So, do not wait long to embark on your next adventure.