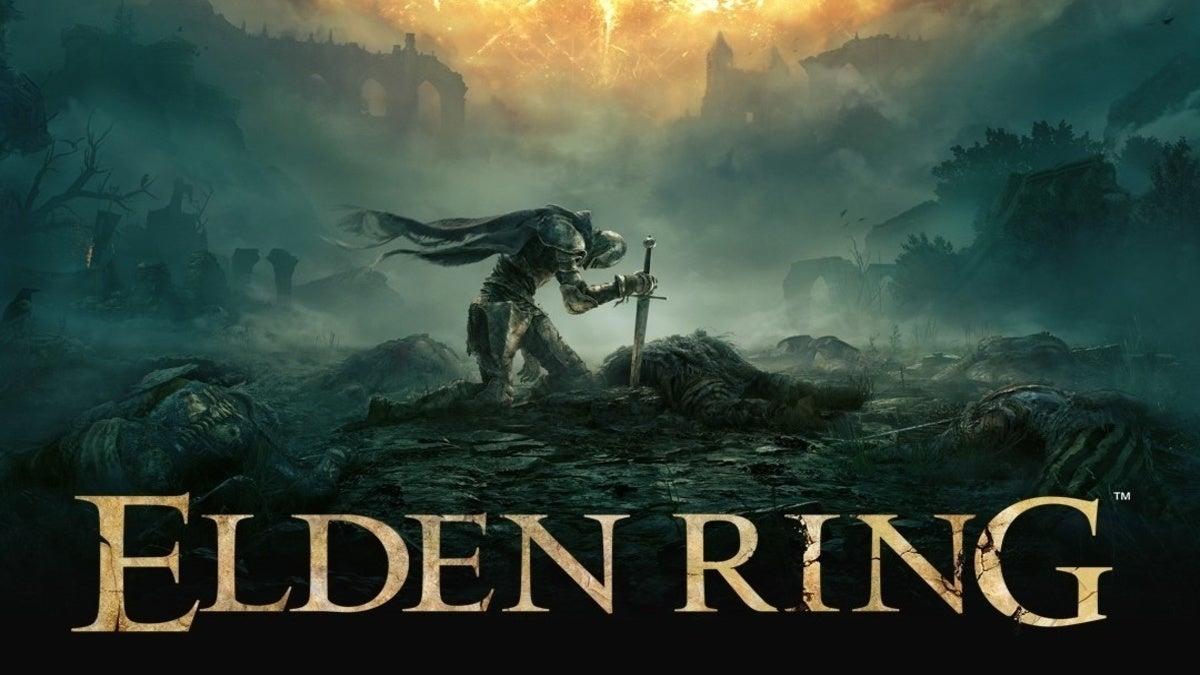 From Software’s games are odd ducks. On the one hand, they’re clearly intended for a niche audience; their high difficulty and emphasis on player exploration make them unsuited for the AAA gaming public in many ways. However, games like Dark Souls, Bloodborne, and Sekiro are major system-sellers; Sony chose to make Demon’s Souls a PS5 launch title, such was their faith in the following From Software games accumulate (although Demon’s Souls on PS5 was, of course, developed by Bluepoint).

Here, then, we have the latest From Software title, Elden Ring. It’s making something of a departure from previous games; unlike Souls, which presented an interconnected but fenced-off world, Elden Ring’s world is fully open, allowing you to go wherever you like and do whatever you like. If you’re a Souls veteran, don’t worry; the game still has dungeons which resemble locations in previous games, so you’re not being entirely left behind.

The first question we must ask, then, is whether the changes to the formula work in Elden Ring’s favour. After all, Dark Souls is a tightly-designed masterpiece, and while following titles experimented with the formula somewhat, they’ve largely kept things intact. Happily, Elden Ring represents a leap forward rather than a step backward. Its open-world approach solves many of the later Souls games’ problems while also establishing an identity for itself.

Let’s backtrack a little. In Elden Ring, you are a Tarnished, somewhat spiritually akin to the Hollows or Ashen Ones from the Souls series. You have come to the Lands Between (entering through fog, naturally) to seek the titular Elden Ring, but you’ll have many fallen lords and fellow Tarnished to compete with on that score. To achieve your goal, you’ll have to explore a majestic, ruined landscape, deposing the offspring of an absent goddess in order to discover the truth behind the titular Elden Ring and the Shattering.

What a beautiful landscape it is, too. From the moment you emerge from the game’s initial tutorial dungeon, the full scope of Elden Ring’s world presents itself, and it’s gorgeous. The ever-present Erdtree looms large over the Lands Between, as do the many imposing landmarks identifying the dungeons you’re going to have to explore. In between these places, you’ll often find caves, marshes, and beaches to wander, many of which are populated by particularly tough enemies or bosses.

Exploring Elden Ring’s world is immensely rewarding. It takes the same approach as something like The Legend of Zelda: Breath of the Wild; if you see something in the distance, you can go there, but you won’t find minimap markers or quest logs here. Exploration feels organic and satisfying, although it’s fair to say that the spaces between major locations can occasionally feel a little sparse. Still, that just serves to drum up anticipation before the next major set piece encounter.

Gameplay-wise, Elden Ring is going to feel very familiar if you’re a From Software devotee. From Sekiro’s sharp, focused approach, we return to the wide array of weapons and builds present in the Dark Souls series. Will you be a quick dagger-user, a shield-using tank, or a mage? Builds feel diverse and well-implemented, too; magic has had a much-needed overhaul, making it feel more like a viable combat build as opposed to a cheesy easy mode in which you hurl spells at enemies from safety.

Latter-period Souls games share a problem with Sekiro and Bloodborne in that they can often feel a little too linear. That problem doesn’t come anywhere near Elden Ring, which lets you out into its world with an almost dizzying sense of freedom. NPCs will often tell you where they think you should go, and there are lines of light pointing out the locations of important Sites of Grace (this game’s version of bonfires), but if you want to ignore them, you’re free to do so.

Of course, we wouldn’t necessarily recommend that you ignore the game’s recommended order, because as befits From Software games, Elden Ring is monstrously difficult. The game presents a number of tools to help you overcome particularly troublesome encounters; you have access to a number of NPC summons and tools that can make some boss battles trivial. Still, even if you choose to avail yourself of these boons, you won’t find an RPG that rolls over for you here. Elden Ring is not going to convert you if you’re not on board with From Software’s brand of brutal action RPGs.

After Dark Souls 3’s relatively disappointing and light lore, it’s nice to see Hidetaka Miyazaki and company returning to a world that genuinely feels filled-in. Every item description and scrap of dialogue will be pored over by lore experts for months to come, but it actually feels like the development team have thought about how the story fits together and what the Lands Between were like before they fell to ruin. This sets Elden Ring in stark contrast to games like Dark Souls 2 and 3, as well as many of the pretender Soulslikes that deign to reach for From Software’s ruined crown.

Unfortunately, on the PS5 version of Elden Ring at least, there are some unpleasant technical hitches and slowdowns. They’re not deal-breakers, especially if you play on the Quality mode that keeps things at a nice and consistent 30fps, but if you’re playing on the frame rate mode – something we’d recommend, given the frenetic nature of combat – then you’re going to notice some hiccups. We’re reluctant to mention this given how likely it is to be patched out in future, but it did negatively impact our time with the game somewhat, so we’d be remiss not to bring it up.

All in all, though, Elden Ring is a triumph for From Software. Occasional glitches aside, it’s a masterful evocation of everything that makes the Dark Souls template work; brutal, varied combat, a massive world full of nooks and crannies to explore, and varied boss fights that take advantage of the game’s design philosophy. If you love From Software’s RPGs already, you’re going to adore Elden Ring. If you don’t, it’s not particularly interested in converting you.

Best Board Games On The PS5
Next Article

Can PS4 And PS5 Gamers Be In The Same Party?
Leave a comment
Subscribe
Connect with
Connect with
0 Comments
Inline Feedbacks
View all comments